Apple may have shipped more iPhones to China than U.S. in Q4

Apple reports results this week and the China breakdown will be in particular focus with a report out today from the Financial Times saying that the iPhone may have passed a milestone selling more phones in China than the U.S., highlighting the shifting power balance of the smartphone market. 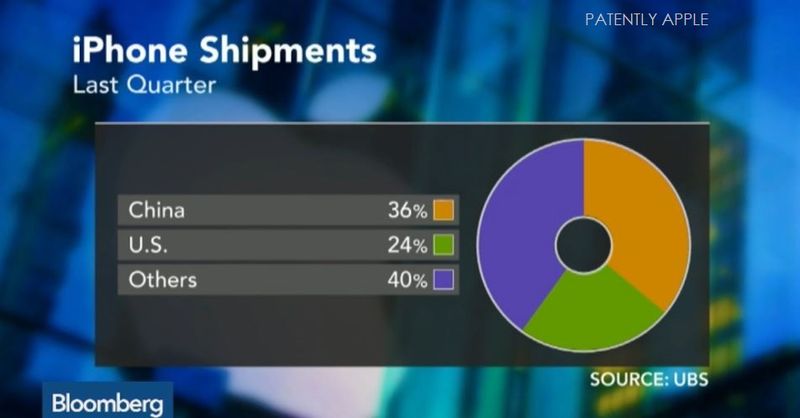 Ben Bajarin, analyst at Creative Strategies stated that "It's already been a good year, building up to the climax of this quarter. It leads to a lot more optimism for China. Their potential headroom in China is higher than it is here [in the US]." Bajarin added that "They will likely do more in China than US from here on out."

Bajarin's forecast suggests around 2m more iPhones were sold in China than North America in the quarter. Other sources forecast 36% of iPhones were shipped to China versus 22% a year ago. Apple's deal with China Mobile is what fueled the shift. China Mobile has more subscribers that AT&T, Sprint and Verizon combined.