Apple's iPhone and iPad have done exceedingly well in Japan. The latest iPhone 6 is still the number one phone in Japan trouncing Samsung's Galaxy offerings. So it's not all that surprising to hear from Japan's Jiji news service that Japan's Prime Minister Abe Shinzo was pleased to announce that "Apple has decided to undertake cutting-edge R&D in Japan."

Prime Minister Shinzo added that Apple would be announcing the new facility that will be on par with Apple's biggest R&D centers in Asia. 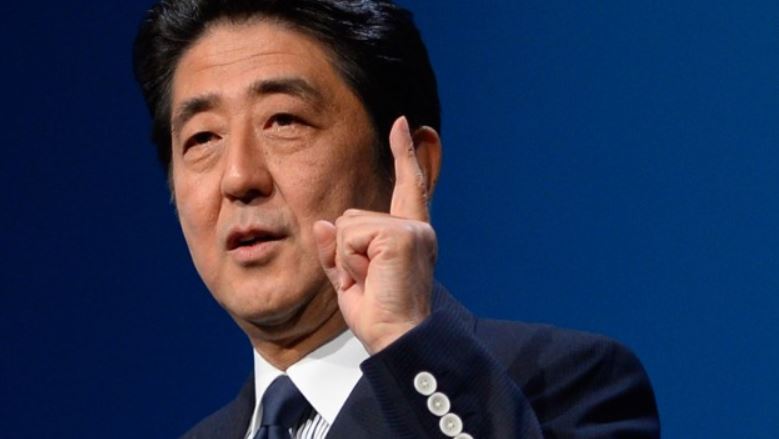 The original Jiji news report also added that Apple's R&D facility will be the first to build in the city of Yokohama.

The Wall Street Journal added a partial statement from Apple which read: "We’re excited to expand our operations in Japan with a new technical development center in Yokohama which will create dozens of new jobs."