Visit new iPad Bar & Restaurants at Airports this Week & Beyond

Earlier this month we posted a report titled "United Airlines Testing iPad's in Restaurants & Terminals." In that report we covered how United Airline's is planning to use iPads in their terminals and restaurants. We also covered what Delta Airlines has already set up at their Crust Restaurant using iPads as their menus. As many get ready to travel for Thanksgiving, we look at other airports offering iPad bars set up by OTG and point to new ones in the works.

Airports that have iPad Bars and Restaurants Today 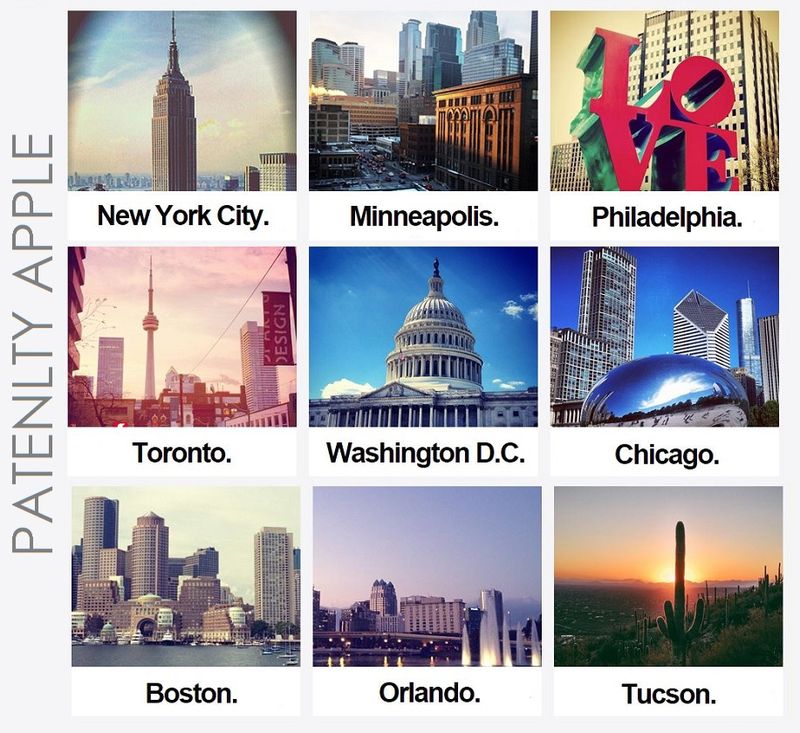 OTG presents us with the cities that already have iPad bars and/or are in the process of gaining them. Check out OTG's interactive graphics that will show you which terminals the bars will be set up in. Just hover over the city graphics on this page for details.

The OTG Browser on iPads

For travelers that need to stay informed and fully charged, OTG has deployed thousands of Apple's iPads to four major airports – LaGuardia, John F. Kennedy, Minneapolis St. Paul and Toronto Pearson – with plans to roll out thousands more to other airports around the U.S. and beyond. Using OTG's custom browser, travelers can order meals, browse the web, check their flight status or check in on social media. 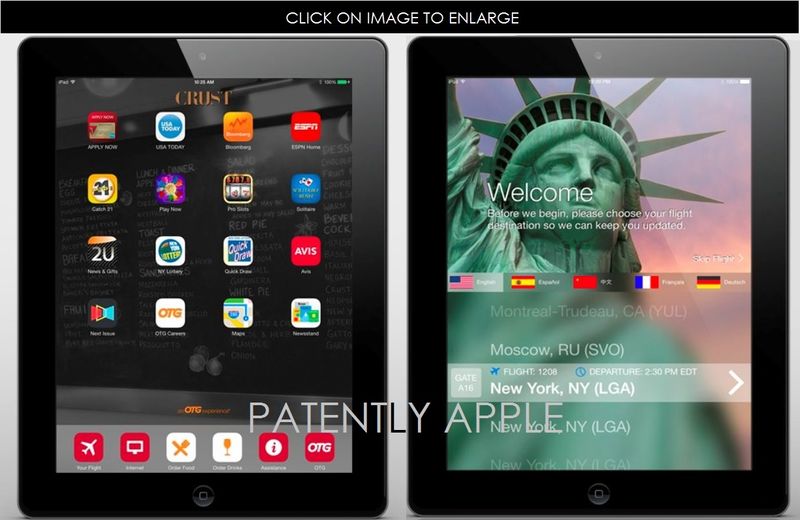 The OTG browser offers Apple's Maps, Newsstand along with apps for ESPN sports, Bloomberg financial, USA Today, games a flight tracker, food and drink menus, general airport and travel assistance or other OTG services available in more than twenty languages. The homepage noted in the top left image is from the Crust Restaurant that we noted earlier this month.

What some of the iPad Bars and Restaurants Look Like

(Some Browsers require you to click on the image, and once visible, click on it again to fully enlarge)

NOTE: Newark Airport will be one of the next with iPad Bars