The iPhone 6 Beats Samsung Galaxy in Texting Record: Who even knew there was a category in the Guinness Book of World Records for speed texting? But it makes sense. We've all been in lines for a movie or concert and have seen these teens speed text in warp speed. It's crazy. And a Brazilian teen by the name of Marcel Fernandes Filho is the current champ. Last year he won using a Samsung Galaxy S4. This week he challenged his own record and won by more than a second on his new iPhone 6 Plus using a "Fleksy" keyboard. Hey, anything that beat's Samsung is a friend of mine. 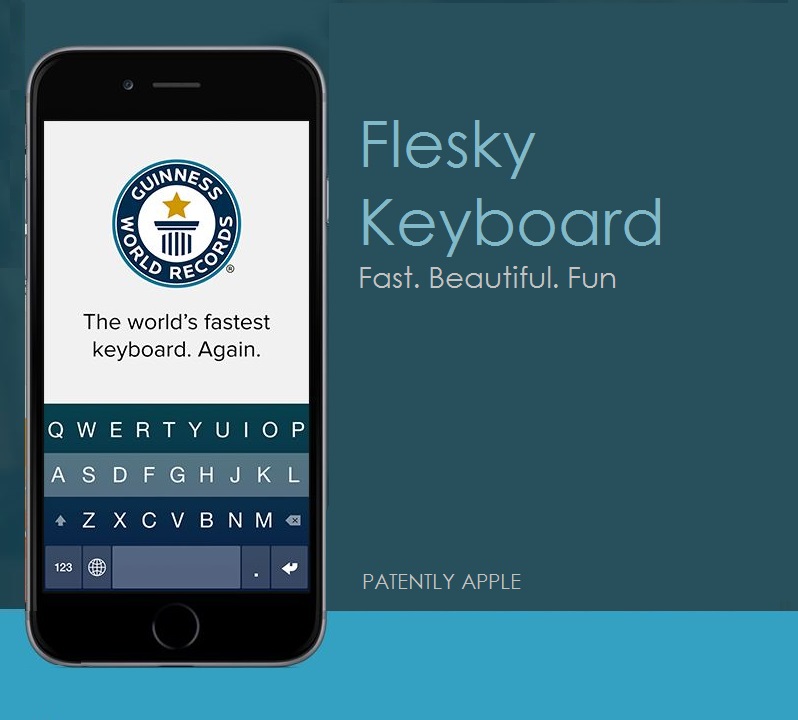