Apple's iPhone 6 has put a Bullet into Samsung's Mobile Head

Samsung's mobile-phone unit is faltering as Apple offers bigger screen iPhones similar to Samsung's marquee Galaxy range and Chinese newcomer Xiaomi is now selling stylish phones at low prices. On one hand it looked like Samsung was gearing up for a real fight with their new Galaxy Note 4 and Galaxy S5. But iPhone 6 mania is sweeping the globe and Samsung is in emergency mode. Instead of promising to deliver a breakthrough product for Q1 2015, they seem to be retreating at lightning speed. It's as if Apple's new iPhone 6 line-up has put a bullet into Samsung Mobile's head.

In the most recent quarter, Samsung's mobile profit tumbled 74 percent, reports Bloomberg, dragging net income down by 49 percent from a year earlier. Samsung realizes that they're losing grip on profits and no matter what they're doing isn't working. 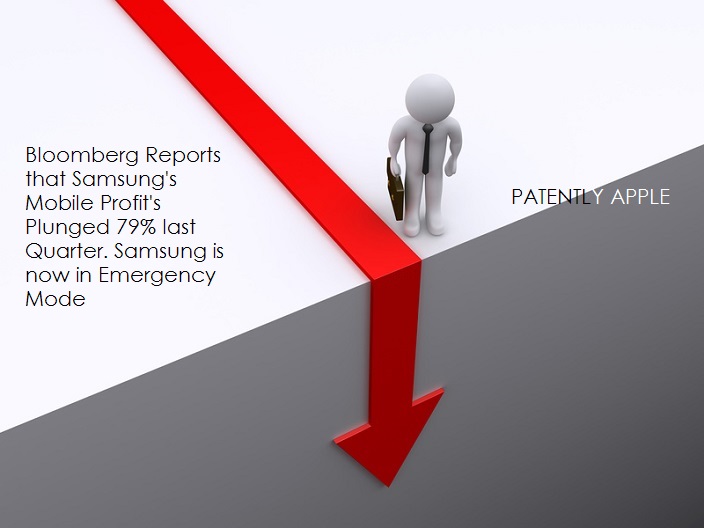 The immediate steps that they're taking to get themselves back on track towards profitability is to pressure suppliers to lower part costs by 30% and to finally reduce smartphone models by up to 30%.

But it doesn't stop there. In a sign of how seriously Samsung is viewing the downturn in their mobile phones business, they're now racing towards new areas of business in order to reinvent themselves.

Samsung has already reportedly transferred about 500 engineers from its mobile-phone division and reallocating them largely to their Internet of Things (IoT) initiative.

That's a huge shift of brain power and a sign that they're unable to compete with Apple toe-to-toe as they once dreamt of being able to achieve. It appears that being crowned the smartphone "Volume King" by Wall Street has led to nothing but disaster.