A new home for the Woz: It's being reported today in Australia that Apple's co-founder Steve "Woz" Wozniak is set to join the University of Technology, Sydney, in December as an adjunct professor. He will become a key part of the UTS "Magic Lab", the university's centre for innovation and enterprise research, which conducts research into robotics and artificial intelligence.

Lab director Mary-Anne Williams stated that "Woz loves the energy, the vibe and the robots in the Magic Lab." Professor Williams added that "Woz is a strong advocate for technology and its impact on society. He constantly highlights the new possibilities for technology to change the world and he will be working with us to help UTS reach its vision to be a leading university of technology." 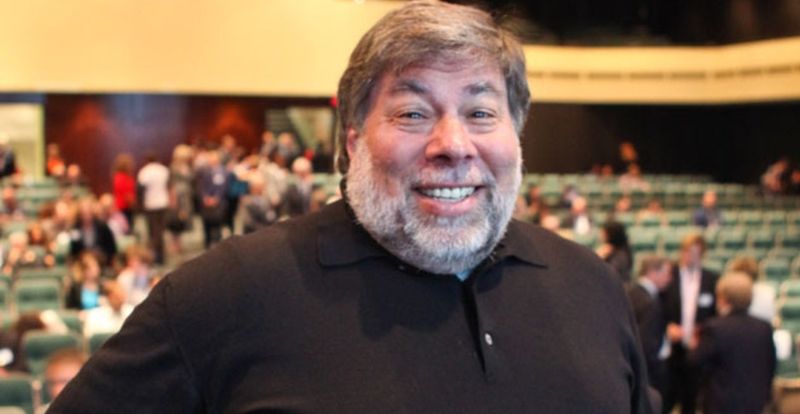 Williams added that "The students have been totally wowed by the attention he has given them, one claiming he had changed her life in less than 60 seconds."

The coup was hailed by UTS Deputy Vice-Chancellor Glenn Wightwick who said that "It's hard to imagine a more iconic mentor for UTS students than one of the most influential technology pioneers of the modern era."