HP reinvents itself: Today Hewlett-Packard confirmed that it will break into two companies. The company intends to divide itself into a company aimed at business technology, including computer servers and data storage equipment, software and services, and a company that sells personal computers and printers. Both companies will be publicly traded. The business-oriented company will be called Hewlett-Packard Enterprise, while the PC Company will be called HP Inc. and will retain the company's current logo.

In a statement, Meg Whitman, HP's chief executive, said the company was splitting up to "more aggressively go after the opportunities created by a rapidly changing market. Dividing in two will provide each new company with the independence, focus, financial resources, and flexibility they need to adapt quickly to market and customer dynamics. This will make HP more competitive." 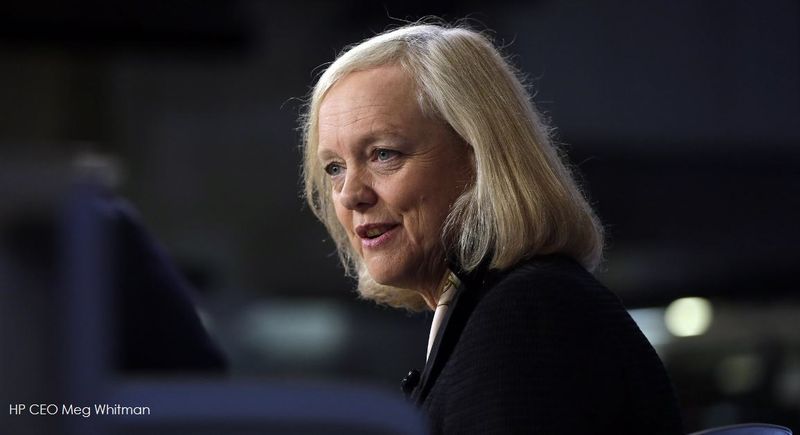 HP was long the world's largest computer company, though there has been much turmoil in recent years. The two businesses resulting from the proposed split almost evenly divide HP's fiscal 2013 revenue of $112 billion. On their own, both would easily fit in the top half of the Fortune 500.

In their detailed press release, HP noted that "Hewlett-Packard Enterprise will define the next generation of technology infrastructure, software and services for the New Style of IT. HP Inc. will be the leading personal systems and printing company delivering innovations that will empower people to create, interact and inspire like never before."

HP's CEO Meg Whitman was on CNBC this morning talking to David Faber.

HP's Meg Whitman noted during the interview with CNBC's David Faber (that's not in the segment above) that every 10-15 years the technology industry undergoes tectonic changes and that the industry is on the cusp of yet on another enormous change. With the speed of the marketplace ever increasing, HP will now be able to better serve their two distinct customer bases, enterprise and consumer.