Banks Give Apple Pay two Thumbs Up: Banks are confident in Apple Pay security. According to a new report that was published late yesterday, there have been several banks that have spoken out regarding Apple Pay. One is Navy Federal Credit Union. Their VP of credit cards and business optimization, Randy Hopper, said he's excited to see what Apple Pay will be able to do. According to Hopper, Apple Pay is "convenient, secure, and private." He added that it "addresses all points of weakness across the payment system." 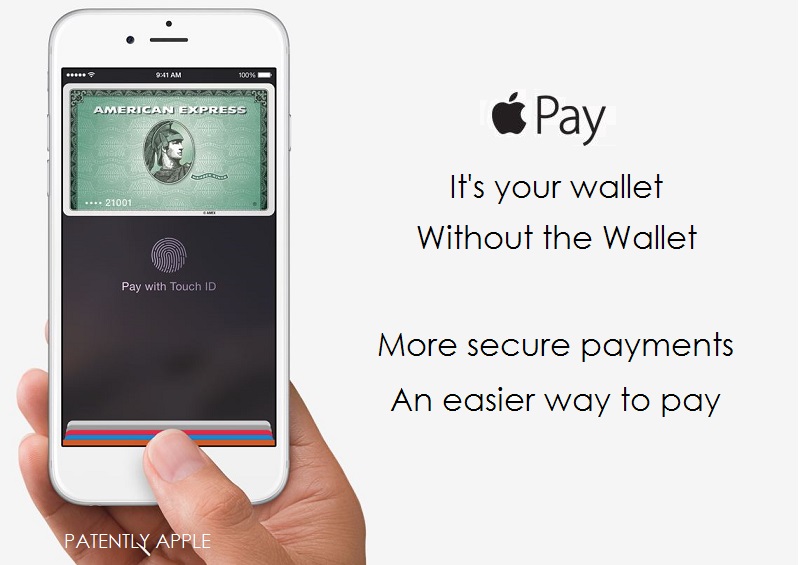 When Apple launched Apple Pay on September ninth, Navy Federal Credit Union was one of the very first to issue a positive press release that stated that "Apple Pay transforms mobile payments for an easy, secure, and private way to make purchases.

Apple Pay expands digital servicing for Navy Federal's 5 million members – many of whom are active duty military personnel and their families who rely on mobile technology in their daily lives." Hopper added that "With Apple Pay, they'll be able to save time when shopping while having a safe and easy experience."

Another that is confident in Apple Pay is Vikram Parekh, the assistant VP at USAA (Military Home, Life & Auto Insurance and Banking) who stated that the bank is so confident in Apple Pay that the bank will assume all liability for fraudulent or unauthorized transactions in both online purchases and retail stores. PNC and Chase gave similar statements.