Shortly after Apple introduced their new Apple Watch, the knives came out. One of the leading Swiss watch companies headed by Jean-Claude Biver lashed out at the Apple Watch for being too feminine amongst other things. Of course what he didn't reveal at that time was that his company was secretly racing to come up with a smartwatch that would eventually compete with Apple, if that's even possible. The two-faced Biver is now beginning to reveal his company's preliminary plans, if you can call it that. To me, it just sounds like the head of the Swiss company is simply panicking. I don't blame him.

ValueWalk reported last month that "Jean-Claude Biver, head of watch brands (Tag Heuer, Zenith, and Hublot) at LVMH Moet Hennessy Louis Vuitton SA was among those unimpressed with the design of the Apple Watch. In an interview with Die Welt, a German media, Biver said the wearable device is too feminine and suggested it will not stand the test of time.

Biver stated that "This watch has no sex appeal. It's too feminine and looks too much like the smartwatches already on the market." He added that Apple made "some fundamental mistakes" in designing the Apple Watch. "To be totally honest, it looks like it was designed by a student in their first trimester."

It would appear to me that Apple's industrial designer Jony Ive has simply gotten under Biver's skin. Firstly Jony Ive had made the comment in early September that he thought the Apple Watch would be so cool that it could sink Switzerland. 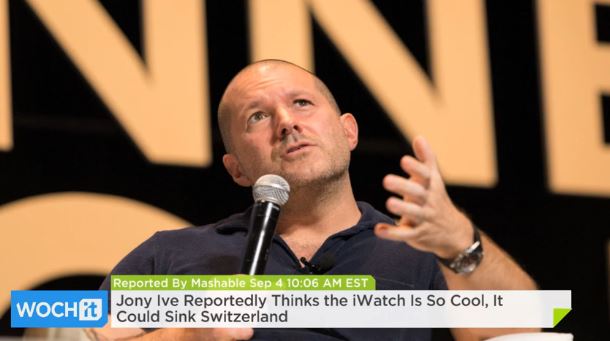 Then Jony Ive was in Europe promoting the new Apple Watch by hobnobbing with Karl Lagerfeld and Anna Wintour at an Apple Watch Event at Colette in Paris. 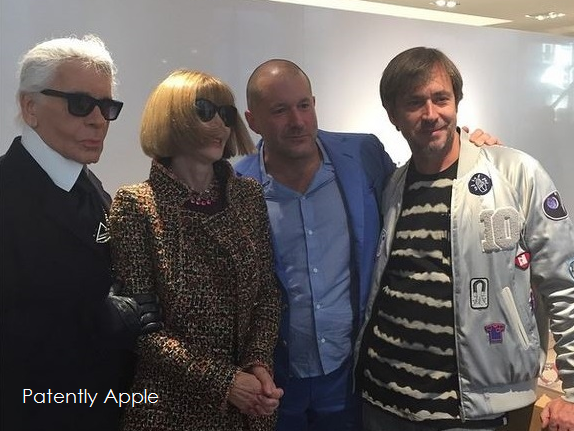 Then yesterday during the Apple Event, Apple's CEO Tim Cook let it be known that the cover of Vogue China this month was boasting a model wearing the youthful Apple Watch. 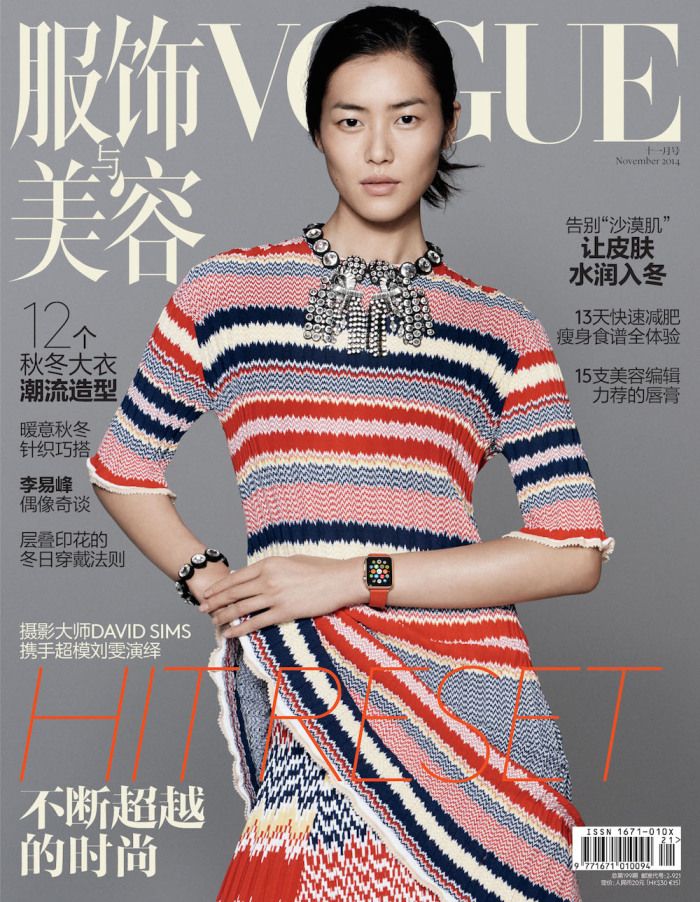 That put Biver over the edge and forced his hand this morning. Today, the Wall Street Journal reports Biver now thinks that it may be time for a smartwatch from LVMH.

Jean-Claude Biver, president of LVMH's watch division stated that "Maybe in nine months, we will have a smartwatch." Biver said he's not sure yet which technology partner they'll dance with yet.

Biver waving his iPhone 6 later added that "A smartwatch is very difficult for us because it is contradictory. Luxury is supposed to be eternal … How do you justify a $2,000 smartwatch whose technology will become obsolete in two years?"

Well at least he had enough sense to purchase the right smartphone and make it known that they view Apple as a threat. Biver reportedly noted that because of Apple's sheer size and influence you have to take them seriously. Biver said that "Others have done smartwatches before, but when Apple does it, it will sell."

As we noted earlier today, the fact that millions of Americans will soon be using their new Apple Watches to make purchases without ever opening their physical wallets is a BFD.

Our notion of what a watch is today is turning on its head lead by Apple's cutting edge technology. There's nothing that LVMH can do about that except jump into the race with Apple or get run over.

The funny thing about this is that the Apple Watch is still months away from entering the marketplace and yet has LVMH jumping out of their skin in fear. They didn't jump when Samsung entered the market with their Gear smartwatch. But with Apple, it's a whole different ball game, and they know that.

For all the hurling insults Biver threw at Apple, especially the dig at Ive by saying that the Apple Watch looked like "it was designed by a student in their first trimester," it's Apple and Jony Ive having the last laugh. Having to now admit that Apple's brand has the power to hurt them is quite the reversal for Mr. Biver. Apparently Mr. Biver just woke up? Welcome to your nightmare. 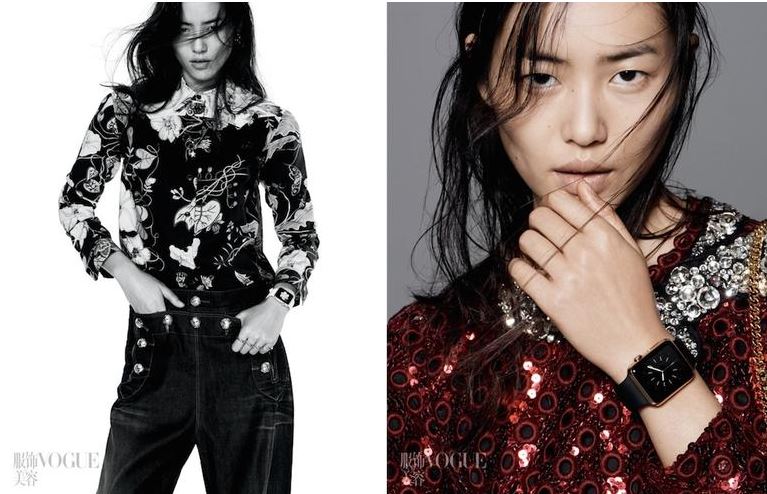