The US Patent and Trademark Office officially published a series of 31newly granted patents for Apple Inc. today. In this particular report we point to a couple of minor granted patents covering their EarPod controller, their now defunct polycarbonate MacBook and more. We wrap up this week's granted patent report with our traditional listing of the remaining granted patents that were issued to Apple today.

Earlier today we covered what we thought were the two most important granted patents of the day. The first one covered the control of phone functionality using finger swipes over the iPhone's camera and the second one was a surprise that introduced us to a fascinating new digital periodical that could double as an advertising device for a retail window and more. 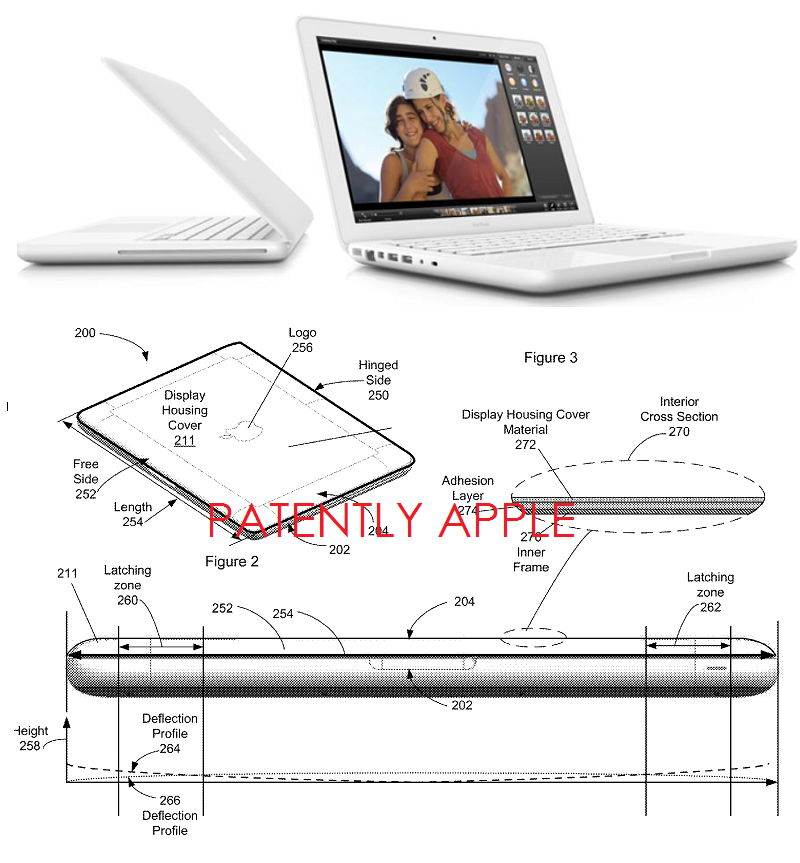 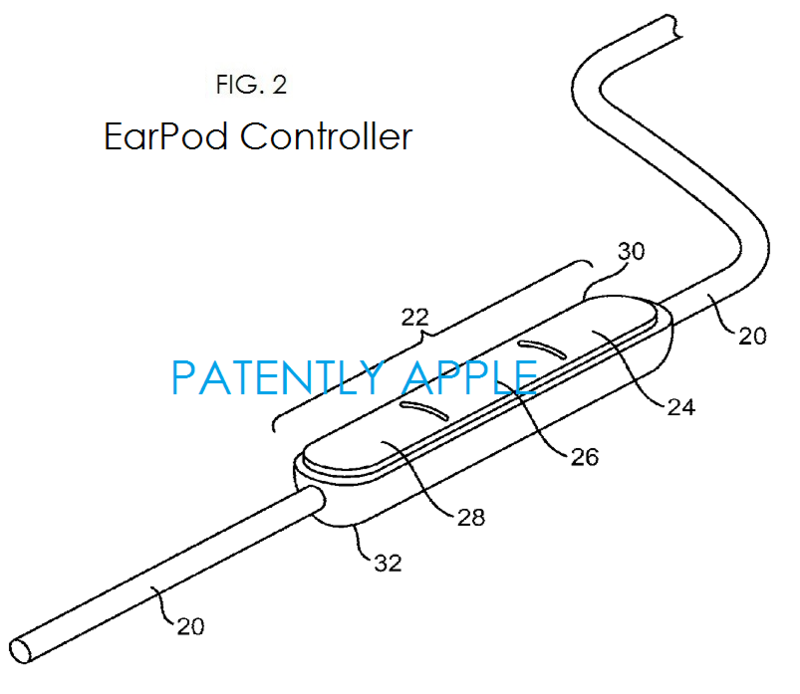 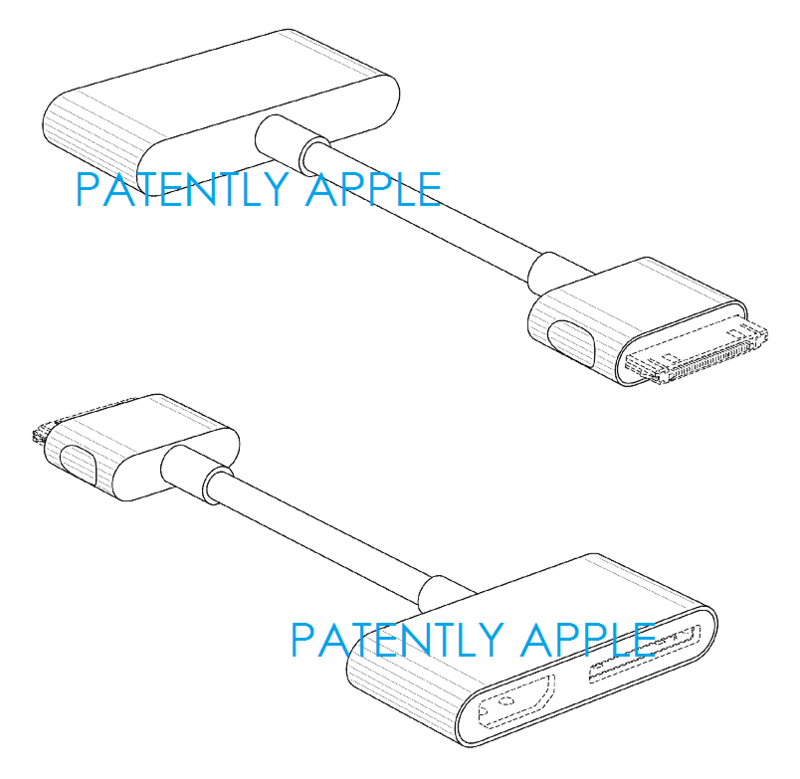 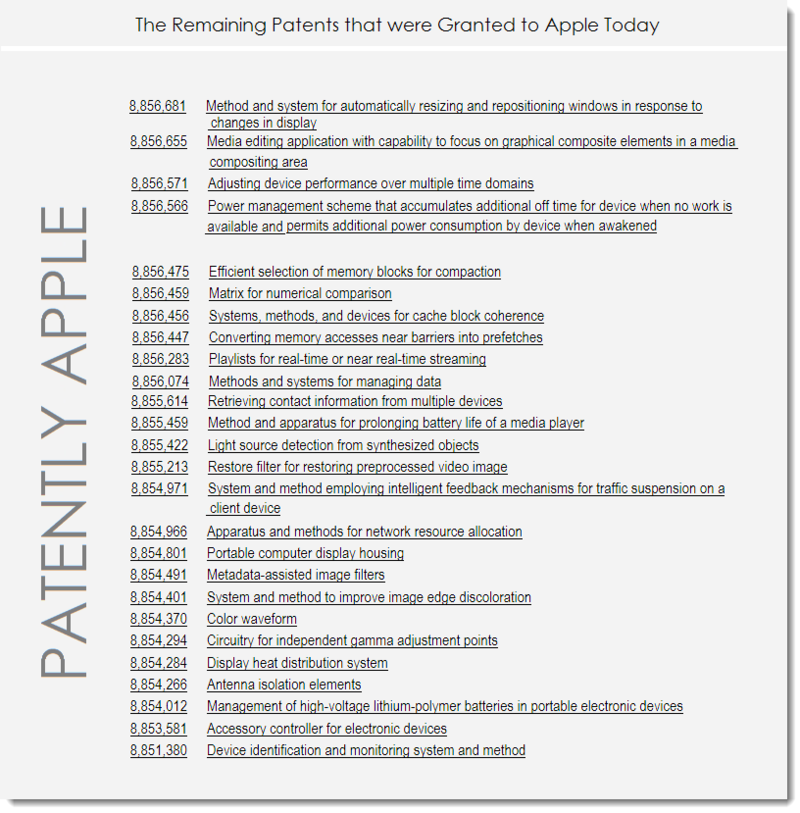