In our report covering part one of the Charlie Rose interview with Tim Cook we noted that Rose gave us a teaser about part two of his interview. The teaser was Rose stating that he would ask Tim Cook: "What's beyond the Internet." That certainly got my attention to tune into part two. Yet the answer to that question was a dud. While I won't spoil it for you, suffice to say that it was a bore and misleading. Unlike part one of the interview that was very interesting, I found that part two seemed to drag on. Cook talked about dropping hazardous materials from Apple products and spoke endlessly about human rights. For techies it was certainly a let down. Though that's just one person's opinion and you can judge it for yourself.  Enjoy. 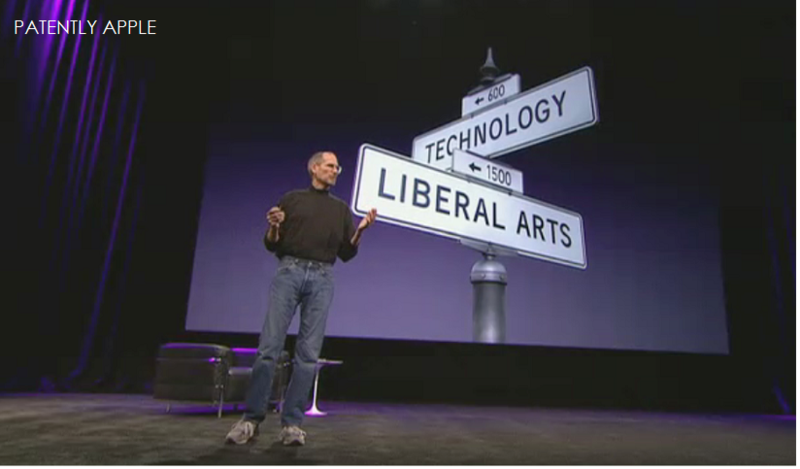 In case you're unable to view our video above, being that Hulu isn't available everywhere, you can check out the Charlie Rose online site to view both parts of the interview. .