NBC is reporting late this afternoon that the FBI and Apple are investigating the apparent hacking of iCloud accounts that led to alleged nude photos of Jennifer Lawrence and other female stars being posted online. Report Update #2 Sept 3, Apple's official response here; Report Update #1 at 9:00 PM MST with Kirsten Dunst Response.

Nat Kerris, Apple spokeswoman, told NBC News that "We take user privacy very seriously and are actively investigating this report," The computer giant has not explained how the hackers could have obtained the images. The FBI said it was "aware of the allegations concerning computer intrusions and the unlawful release of material involving high profile individuals, and is addressing the matter."

A spokeswoman for Lawrence called the incident "a flagrant violation of privacy" and said authorities were poised to prosecute anyone who posted "stolen photos" of the Oscar winner. Actress Mary Elizabeth Winstead said on Twitter that she had long ago deleted the pictures that surfaced of her, while Victoria Justice said supposed snaps of her were fake. Other photos were purported to be nude shots of model Kate Upton, actress Kirsten Dunst and soccer star Hope Solo, but it wasn't clear which ones were authentic.

Oscar-winner Jennifer Lawrence lashed out against an online bulletin board that posted what it claimed was compromising pictures of them and dozens of other celebrities, which were obtained from a massive hacking campaign targeting Apple's iCloud storage service. 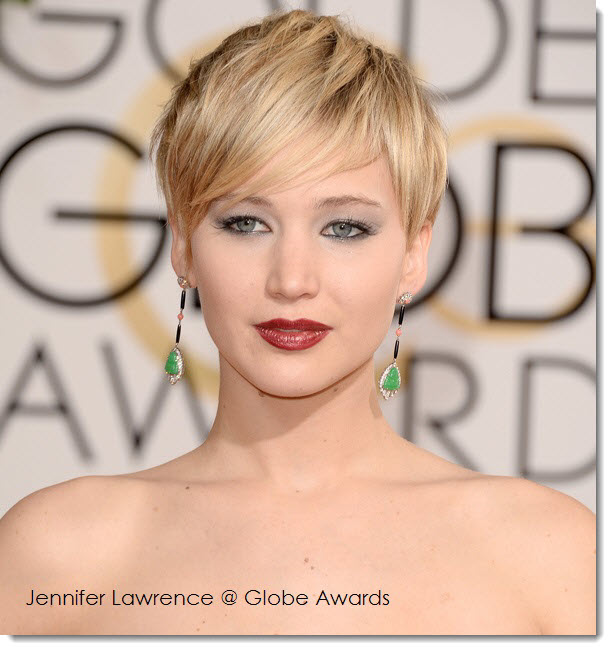 On Friday, 9to5Mac's Mark Gurman posted an extensive report tltled "Seeing Through the Illusion: Understanding Apple’s Mastery of the Media. In one of the chapters he discusses how Apple's PR machine kicks into high gear when controversies arise from Antennagate to the Maps fiasco and others.

It'll be interesting to see how Apple's PR team will handle this major security breakdown in their iCloud service considering that they may introduce a new iWallet feature for the iPhone 6 that will in-part rely on iCloud security. Yet before jumping the gun, it must be confirmed that there was a breakdown in Apple's iCloud security to begin with.

Apple stated earlier today that they were "actively investigating" the violation of several of its iCloud accounts. It will likely take until sometime tomorrow before Apple makes any further statements on the matter.

It's being reported by TVNZ that Kirsten Dunst has publicly criticised Apple after nude images of her were allegedly leaked online. The 32-year-old actress took to her Twitter account and tweeted: "Thank you iCloud," along with two icons as noted below.  Obviously it's not a happy tweet.