A Stunner: A New Patent Surfaces Listing Steve Jobs as the Primary Inventor of a Non-Apple Invention

Most Apple fans knew that Steve Jobs owned a super yacht called Venus that was designed by Philippe Starck's design company Ubik and built by Feadship. Knowing Steve Jobs, he likely had a hand in every aspect of the design. At a cost of US$100 million you could bet on that. In fact, to control his new yacht Jobs wanted to use an iPhone and/or an iPad. How do I know this? Simply put, I stumbled upon a new patent application earlier this morning while doing some research. A new 2014 patent that was filed in 2013 actually lists Steven P. Jobs of Palo Alto, California as the primary inventor of a remote control interface for a mobile device that could control a boat/yacht. One of the first things that struck me about this invention was that it wasn't filed under Apple Inc. 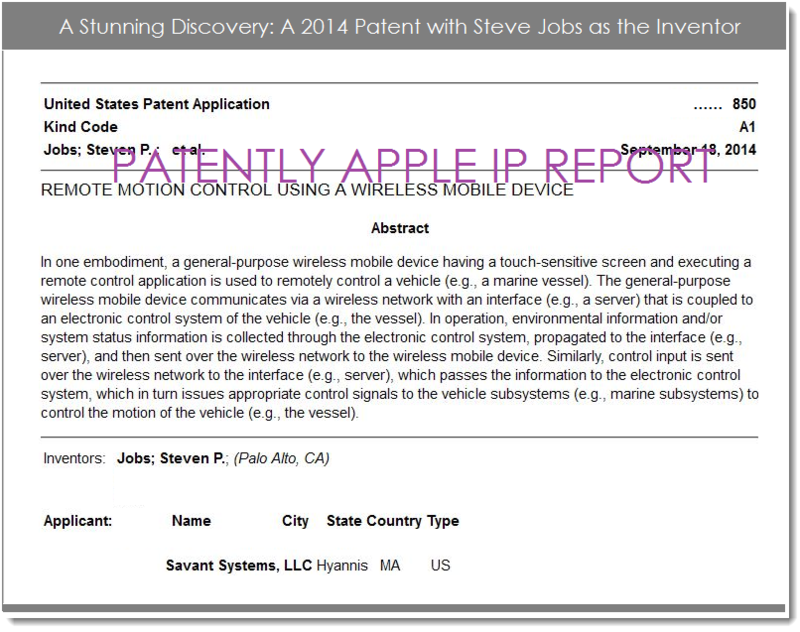 For the record, the screenshot above is of a patent application filed by Savant Systems, LLC. We removed the full patent number and the other four inventors listed on this patent so as to focus on the first name listed on the application as the primary inventor being Jobs; Steven P. (Palo Alto, CA).

Patent FIG. 1 noted below is a block diagram of an example architecture for remote motion and other function control. 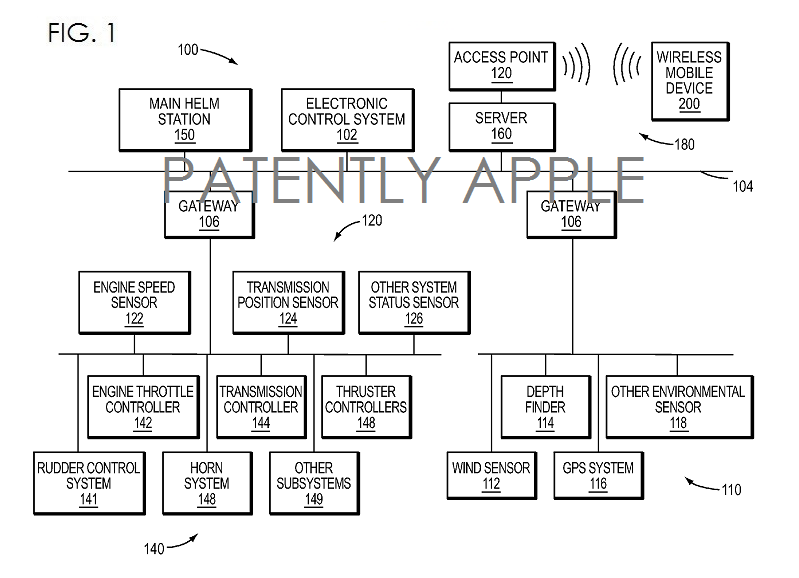 Patent FIG. 4 noted below is a screen shot of an example user interface (UI) that may be shown by a UI module on the touch-sensitive screen of the wireless mobile device. 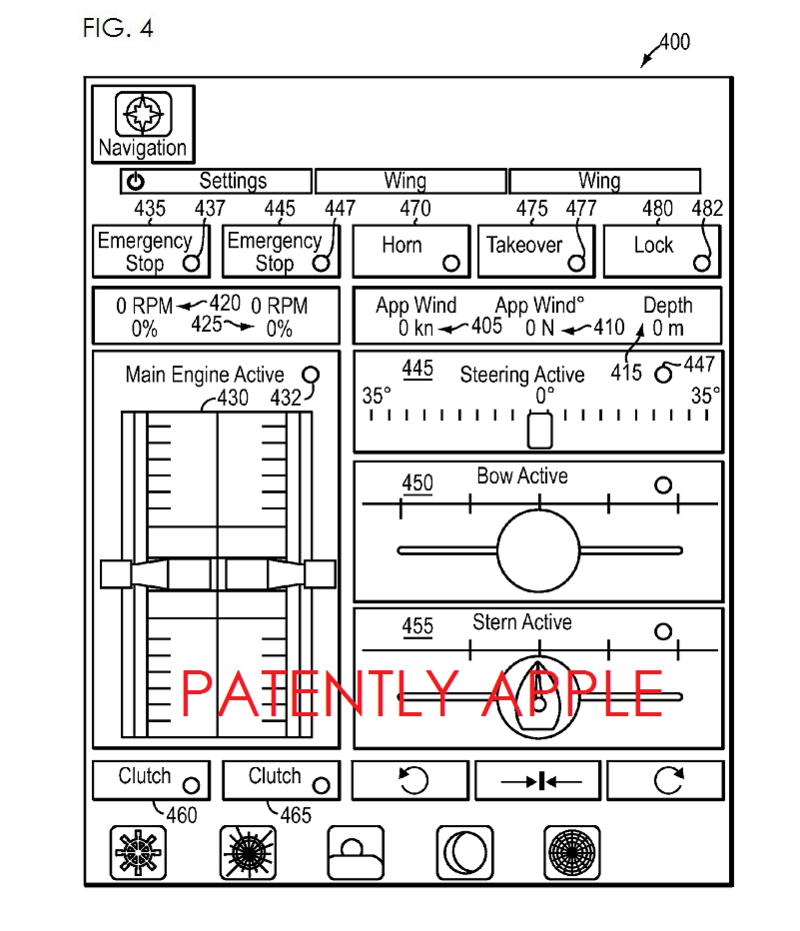 The first question that came to mind was whether this was a one shot deal with Savant Systems or could there be another connection between Steve Jobs and this company. Unfortunately we don't have the resources to dig deeper into this matter at present. However, their website revealed something very interesting.

The company's entire site is about an app for the automated home. That just happens to be a new direction for Apple as we all learnt this past June during their Developer Conference (WWDC) 2014. More interesting is the extent to which Savant goes out of their way to illustrate their app on the iPad and iPhone in their presentation graphics as noted below. The first one is called "Scenes", the second one is called "Rooms", and the third one is called "Services."

Note: Click on the iPad images below to enlarge them for detailed viewing. Some browsers may require you to click once again after the initial enlargement appears. 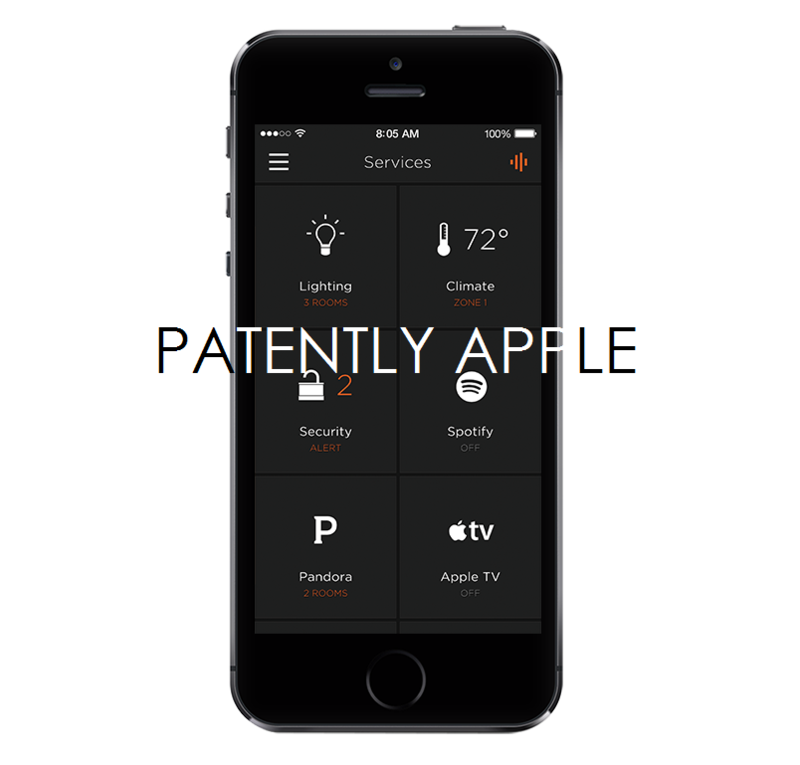 Obviously there was a deeper connection between Steve Jobs and Savant as illustrated by the patent and the company's focus on a home automated app for iOS devices. To what extent that connection actually went is unknown at this time.

For the record I did contact Savant Systems earlier this morning to speak to someone about their patent and the Steve Jobs connection but I was forwarded to someone's voicemail. I've asked for a formal response as to why Steve Jobs is listed on their patent that was filed two years after his passing. Was this patent application delayed so as to surface after Apple introduced "HomeKit?" If we hear back from the company, we'll be sure to update this report with anything of value.