The Phenomenal BioShock Game is now available on iTunes

In one segment of our WWDC 2014 report we noted that Apple's press release stated that "Gaming on iOS takes a huge leap forward in iOS 8 with Metal, a new graphics technology that maximizes performance on the A7 chip. With its dramatic 10 times improvement in draw call speed, Metal enables leading game providers for the first time to bring console-class 3D games to mobile devices." In August it was reported that BioShock was coming to iOS and today it's now available on iTunes. Whether this new release will play at an elevated level using Apple's new Metal technology in iOS 8 later next month is unknown at this time. 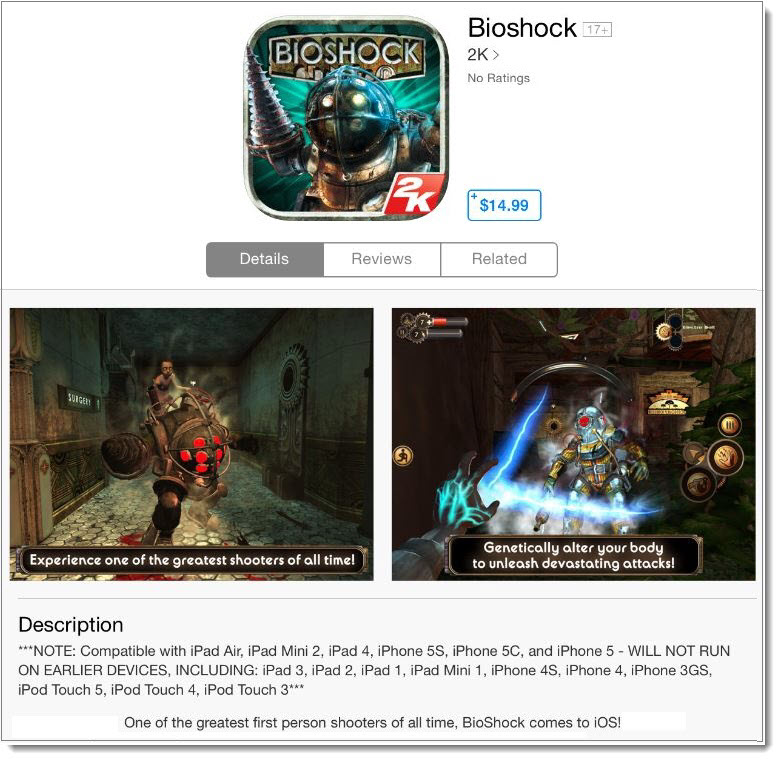 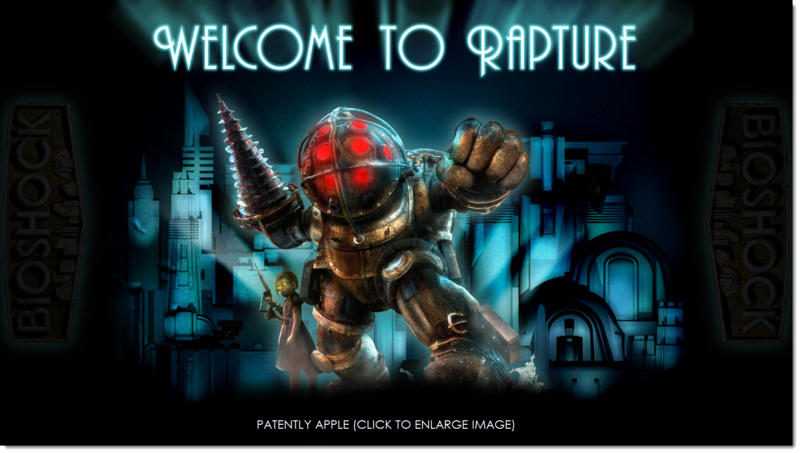