Bonnington added that "Apple is in the perfect position to launch its own mobile wallet. The Cupertino company has a vast trove of credit cards already on file thanks to iTunes (over 800 million, in fact), and a huge pool of potential users, thanks to the millions of iOS devices out there. And mounting evidence has indicated that the company is investing in such an endeavor."

Bonnington was good enough to point to our iWallet Archives to demonstrate Apple's IP depth on the matter of electronic payment systems and an iWallet application.

In July we reported on a couple of fresh iWallet rumors that surfaced stemming from developments occurring at Visa Digital Solutions.

Then at the top of the month we posted a related post titled "NFC is Rapidly Gaining Ground as an e-Wallet Standard. Will Apple Play Ball?" So today's rumor from Wired noting that Apple may use NFC in the iPhone 6 is just another piece of the puzzle. Yet let's not forget that Apple's big iBeacon push has been gathering a lot of steam lately and so Apple may end up adopting both technologies for future iPhones.

The timing of the Wired article is interesting considering that one of our patent reports posted this morning was the first to note that Apple's future iWatch could be used to make wireless payments in retail establishments using NFC (Near Field Communications). 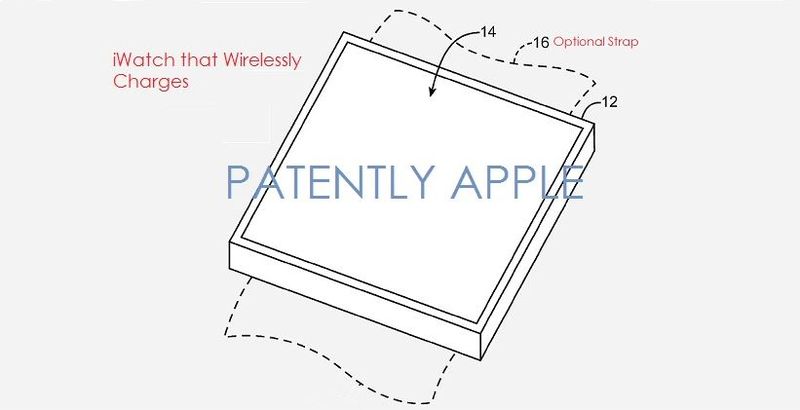 In the end, the buzz surrounding Apple's forthcoming iPhone 6 and possible iWatch debut next month is building rapidly. It's likely being engineered so as to whip up the excitement for Apple's fan base in order to make their September ninth event all the more exciting. Will Apple's iWallet application finally make its way to market this year? We'll know soon enough.