New Samsung Phone to use Metal Body with Chamfered Edges

Last week we reported on Samsung preparing their next round of smartphones for September 3 and due to poor smartphone sales in the first half of 2014, Samsung announced that it would release an all-new smartphone later in the fall that would use new materials. Today we've learned that Samsung may have a surprise launch of another smartphone with a white metal body and chamfered edges – like the iPhone 5S. Yes, it appears that Samsung's obsession with Apple continues.

Is it any surprise that Samsung would come up with a phone with chamfered edges like the iPhone 5S? No, not really – and the photo below proves that out. 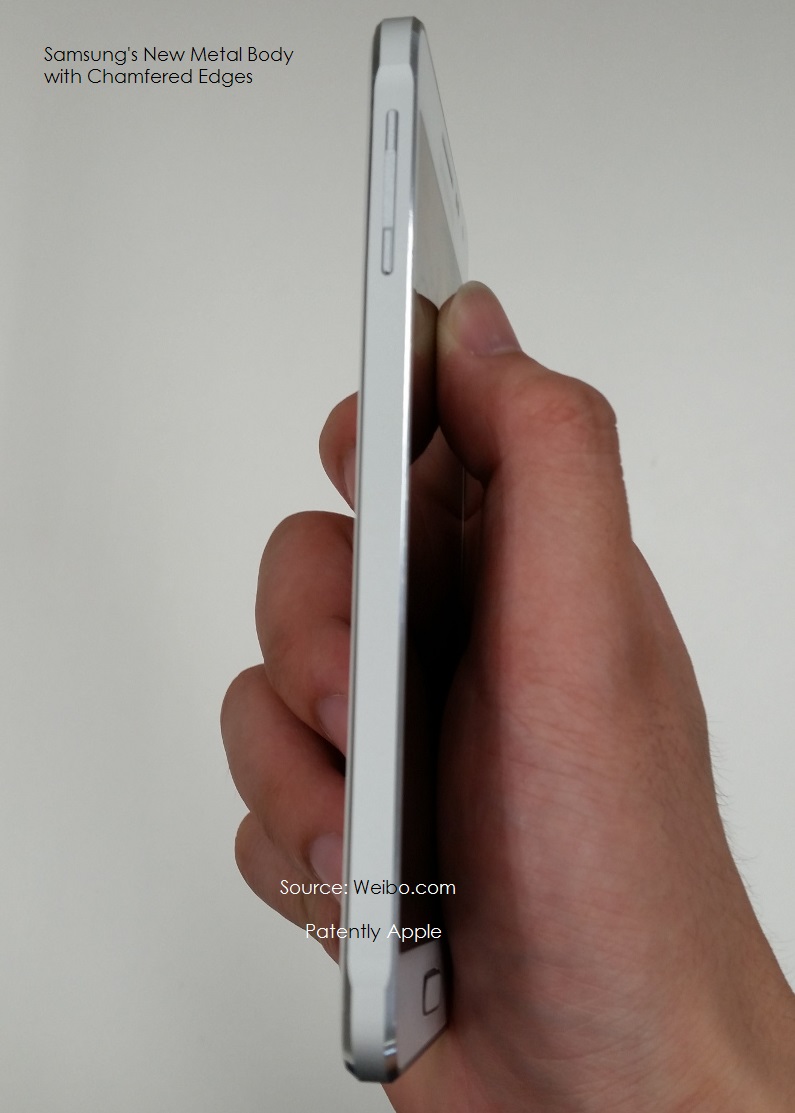 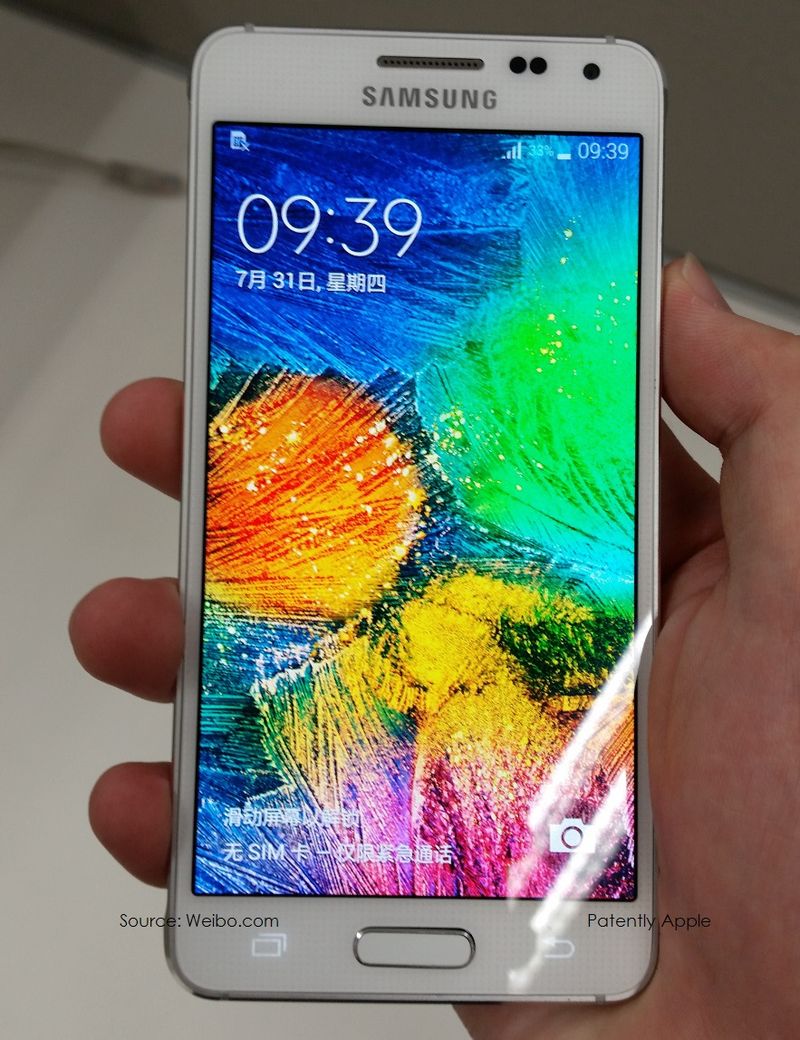 The photos came from Weibo.com in China. Rumors are running rampant that Samsung's new metal bodied smartphone will come in two sizes: 4.7 and 6.7. One Android blog stated that "The Galaxy Alpha's specs bore some resemblance to Apple's usual iPhone features." Oh, so shocking – ha!

With Samsung's Q2 financials crashing badly, Samsung is out for blood in Q3. And with their newest smartphone as noted above due our shortly, it appears that they're wasting no time in attempting to get a good start on the quarter. Will this rumored smartphone actually launch in the next two weeks as rumored in the Android community? Only time will tell.