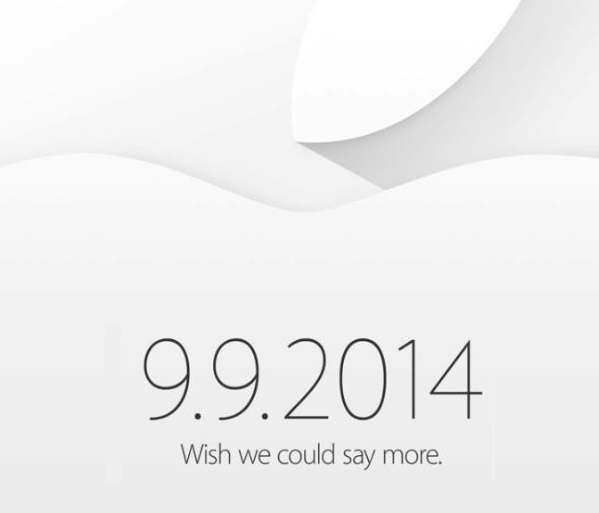 Apple officially sent out invitations today for the Apple event occurring on September ninth. The venue being the Flint Center for the Performing Arts in Cupertino instead of the Apple campus or Yerba Buena Center in San Francisco may be hinting that the event is going to be a milestone. After years of incremental product updates, it appears that Apple is preparing to launch some new products beyond the iPhone 6.

If Apples invitation noted in our cover graphic wasn't generic enough, there's even a "mystery structure" reportedly associated with the event that's been kept under tight wraps. This was reported on by MacRumors earlier today. 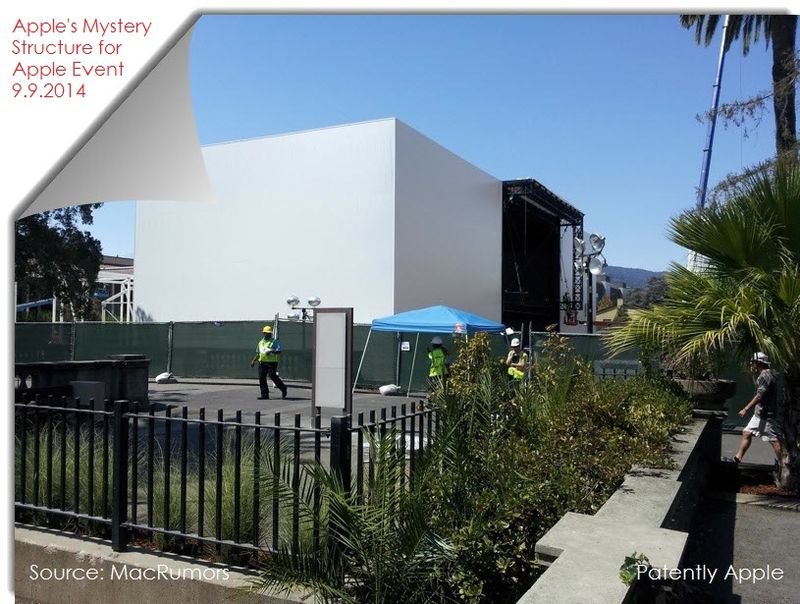 Apple had cracked down on leakers earlier this year in order to keep Apple's upcoming products a secret and to make the coming event more exciting. If there really is an iWatch (or whatever they decide to call it) being announced at this event as John Paczkowski of Re/code forecasted yesterday, then Apple has been successful at stopping leakers from getting the design out to rumor-blogs.

We're happily clueless at what this could look like and that's the way it should be. It will make the event so much more fun to watch as it all unfolds live. I could only hope that the iPhone that we think is the iPhone 6 was really just a dummy all along. But that's a story for another day. For now, it's official. We're only twelve days to the big event. Let the countdown begin.