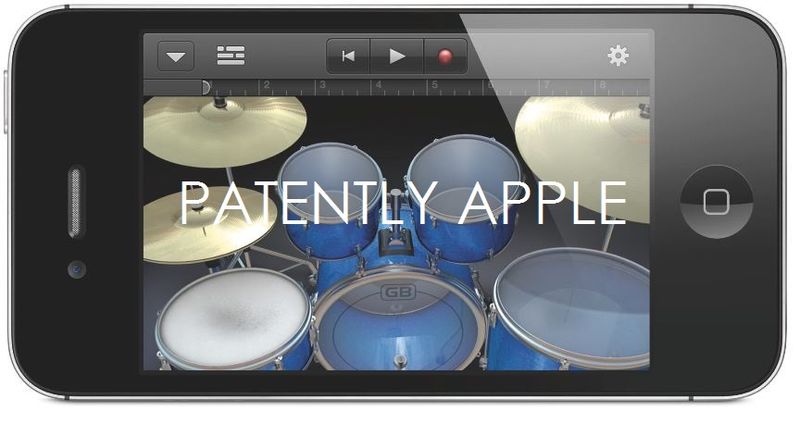 The US Patent and Trademark Office officially published a series of 48 newly granted patents for Apple Inc. today. In this particular report we cover Apple's patent wins for percussion gestures for GarageBand and Surround Sound for the MacBook Pro. Additionally, we cover three of Apple's latest design patents and wrap up this week's granted patent report with our traditional listing of the remaining granted patents that were issued to Apple today.

Apple has been granted a patent today for their invention titled "Electronic percussion gestures for touchscreens" which relates to GarageBand.

Technically the patent covers methods, computer program products, and systems for receiving gestures and producing percussion instrument signals. An exemplary method includes receiving a gesture on an area of a touchscreen representing a percussion instrument and generating a signal based on the gesture and area. The gesture can be a single point initiation touch on an area, and a drag into another area. The gesture can be a two-touch point initiation touch on a first area, and a change in distance between the points to change a first parameter such as repeat rate. Such gestures can further include translation of the touch points as a group along an axis to change a second parameter such as volume, pitch, or reverb. 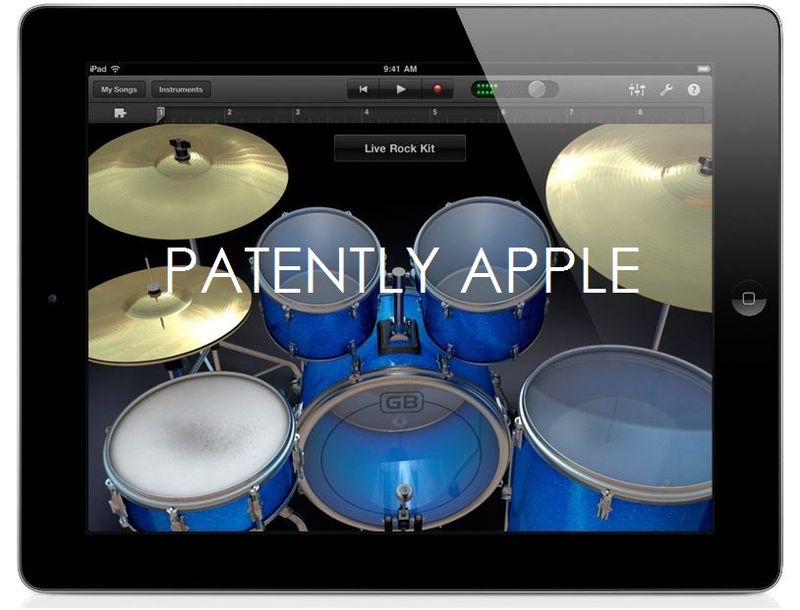 Apple credits Daniel Patterson as the sole inventor of granted patent 8,809,665 which was originally filed in Q1 2011 and published today by the US Patent and Trademark Office.

Apple has been granted a patent today for their invention relating to audio speakers for electronic devices and more specifically to a surround sound system for the MacBook Pro.

Apple's patent FIG. 2 is an exploded view of a bottom enclosure of the electronic device, showing an audio transducer and circuit boards. 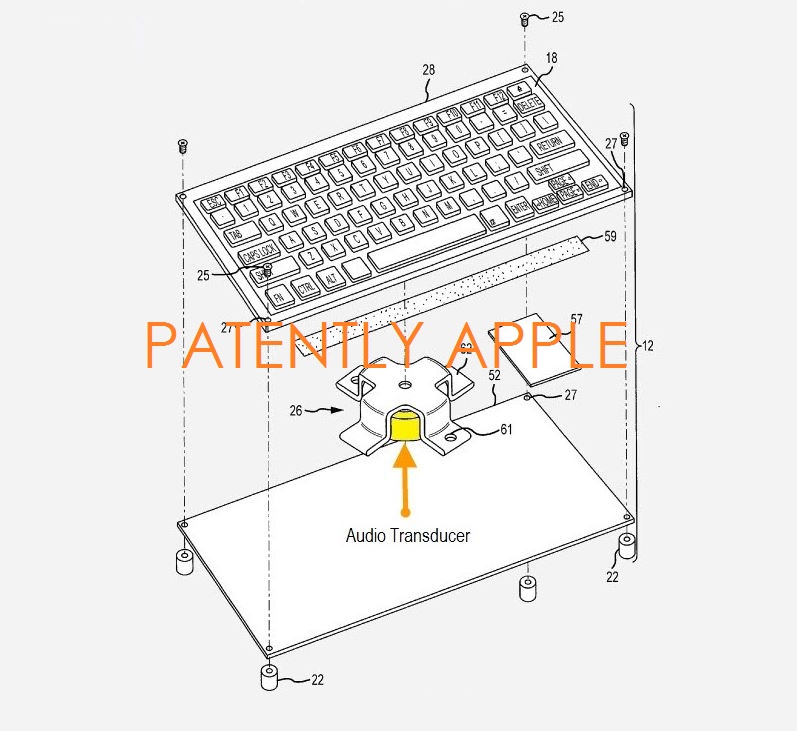 Apple's patent FIG. 8 is a perspective view of the electronic device in a 3.1 and 4.1 surround sound configuration. 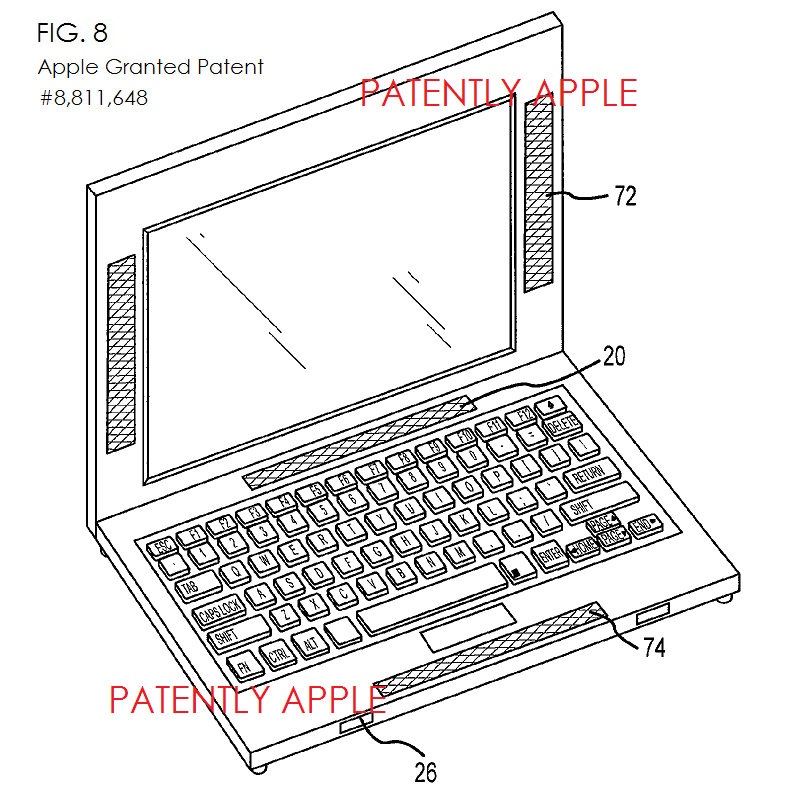 Patently Apple first covered Apple's original patent filing back in 2012. You could review that patent report for details and more graphics.

Apple credits Aleksandar Pance, Craig Leong and Martin Johnston as the inventors of granted patent 8,811,648 which was originally filed in Q1 2011 and published today by the US Patent and Trademark Office.

Apple was granted three design patents today covering the previous iPhoto icon in-part (with an added graphic to remind you of the full design), a battery module design and a movie related UI. 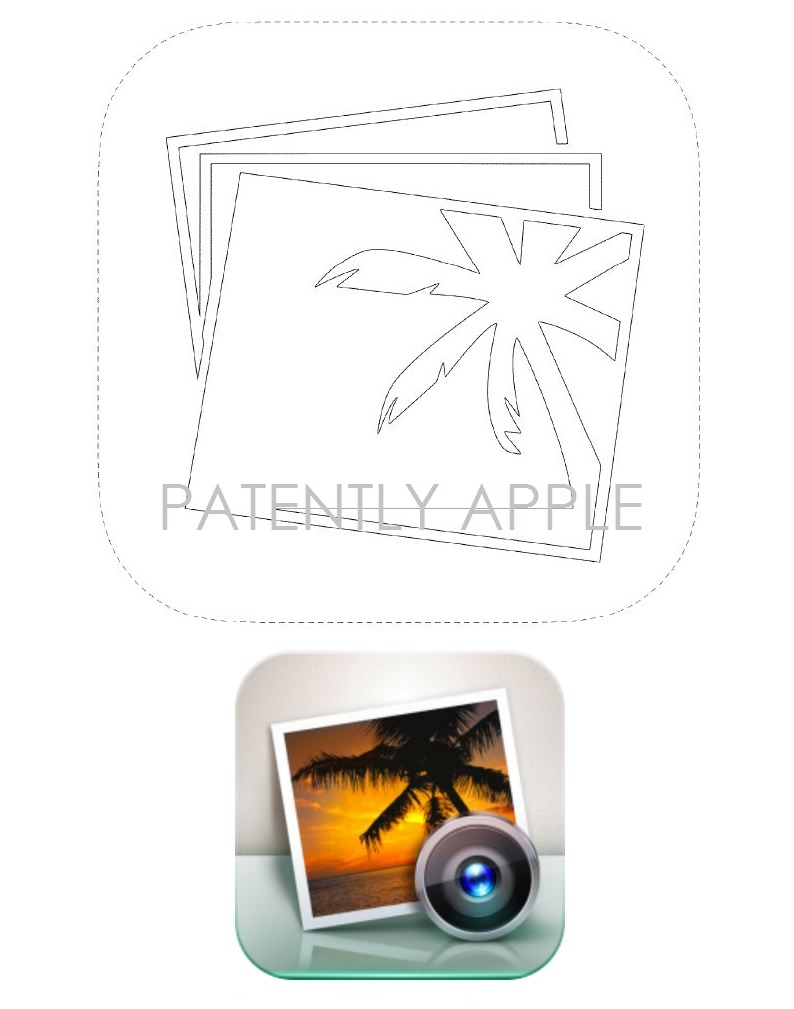 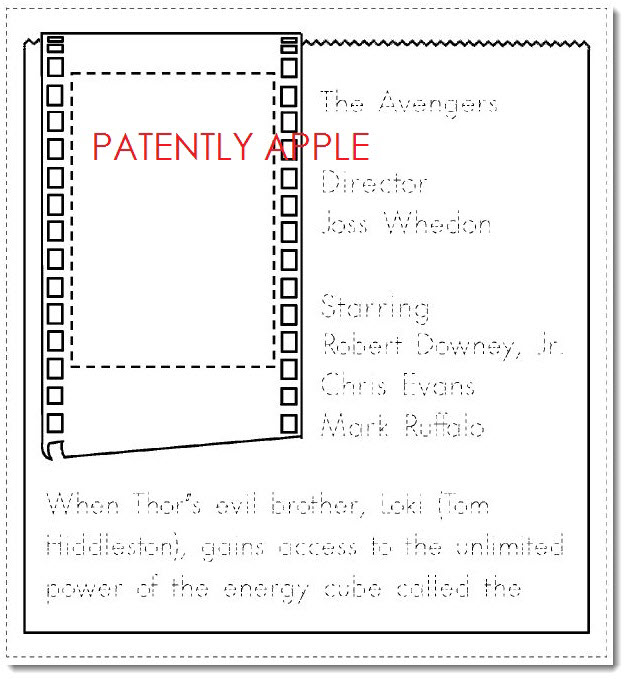 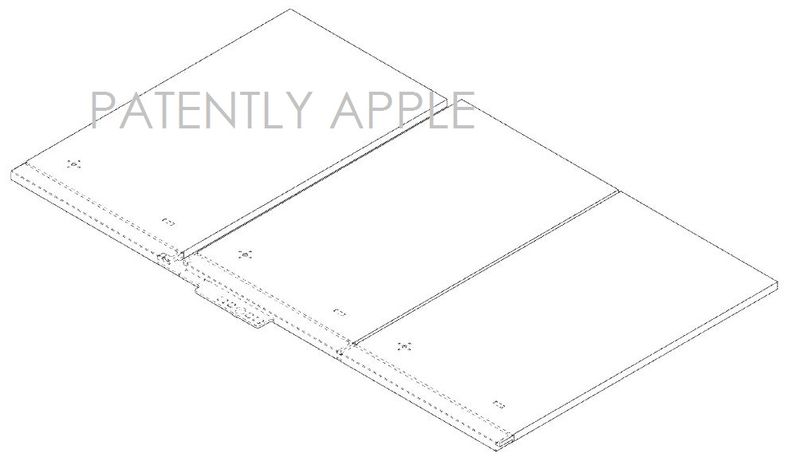 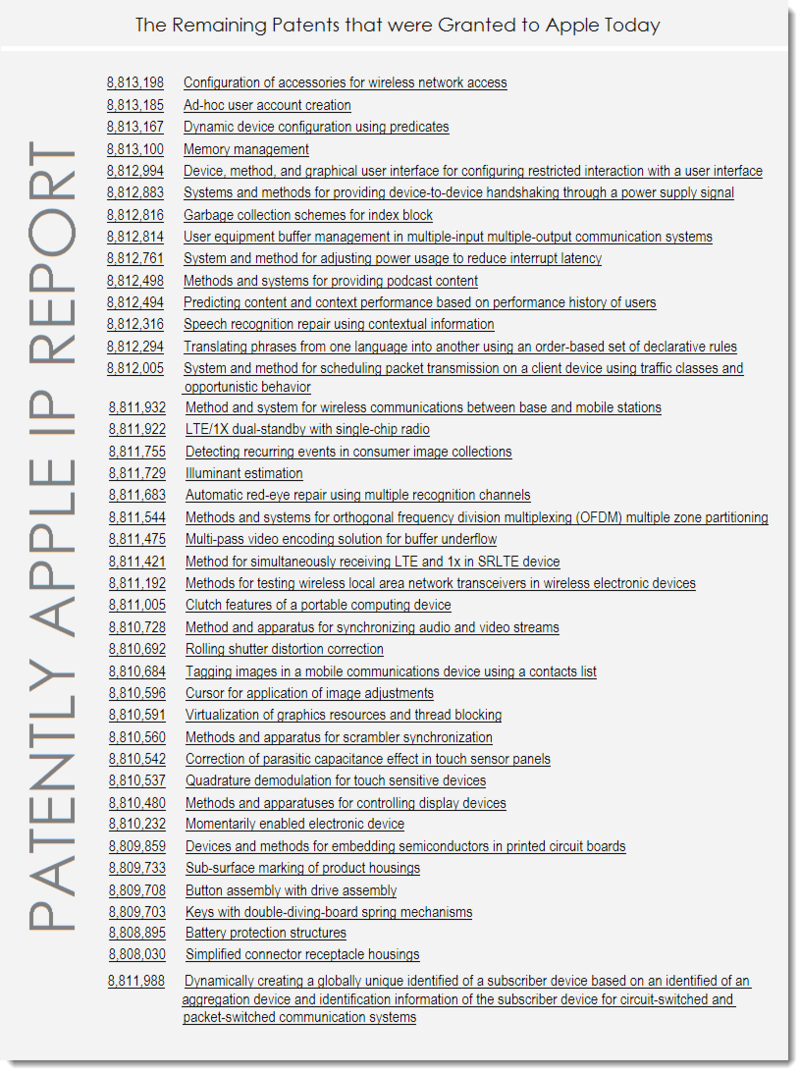