Apple to Have 4 Stores in Turkey by 2015, Second Store this Fall

We first learned of Apple opening a store in Istanbul Turkey in 2013. In 2014 Apple's premier Istanbul Apple Store opened with a unique glass enclosure. The success of the store is now driving Apple to build three additional stores in Turkey over the next 17 months. The next one is well under way in the Acacia Mall and is set to be ready by the end of the year. Pictures of the construction are noted below. 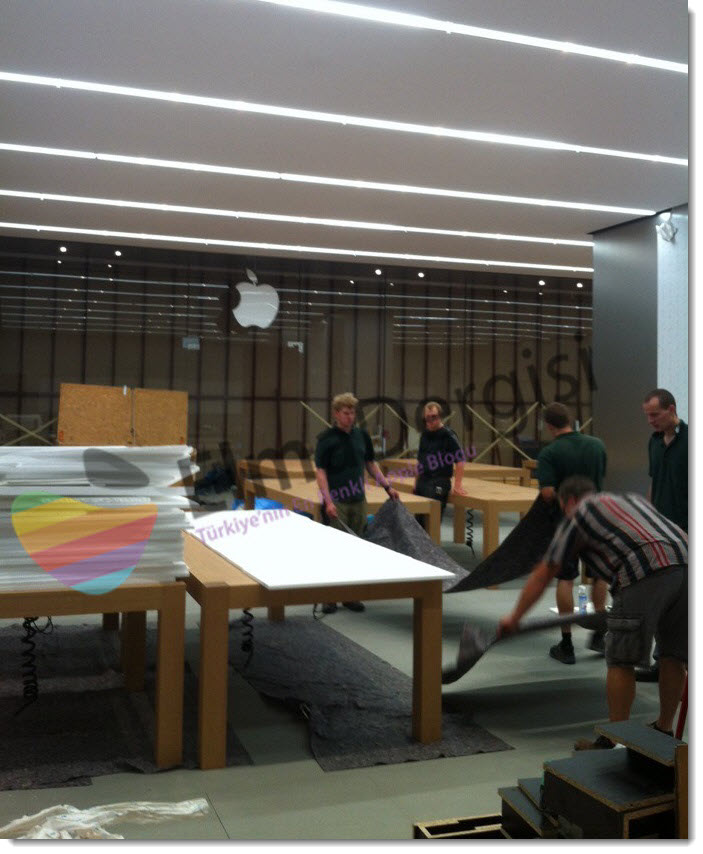 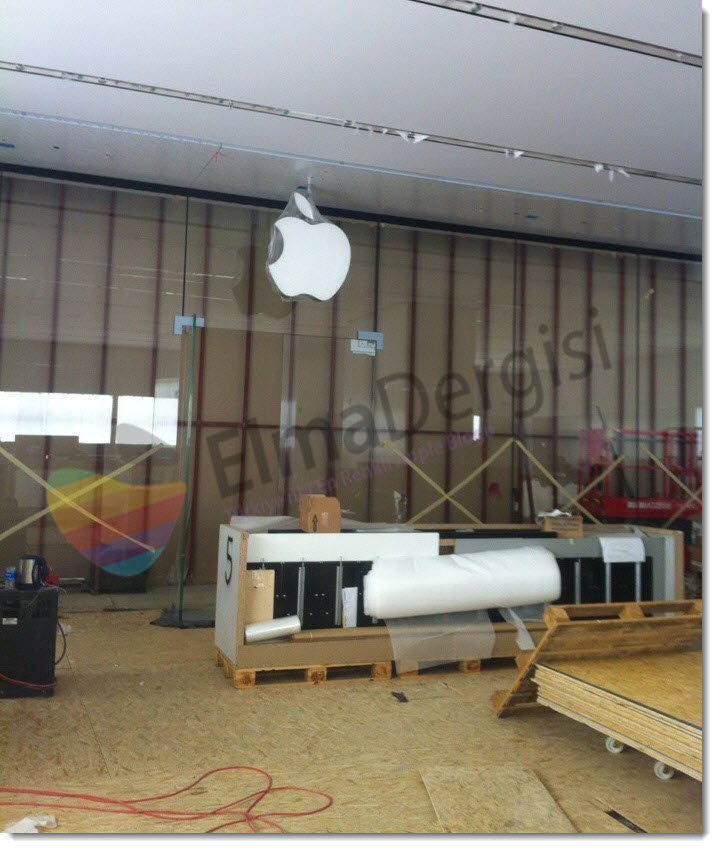