The US Patent and Trademark Office officially published a series of 58 newly granted patents for Apple Inc. today. In this particular report we briefly cover two patents. The first covers flexible circuitry suitable for smaller devices like a wristwatch. The second covers Siri. Apple was also granted ten design patents today. One of the key design patents covers the Mac Pro tower packaging. We wrap up this week's granted patent report with our traditional listing of the remaining granted patents that were issued to Apple today. 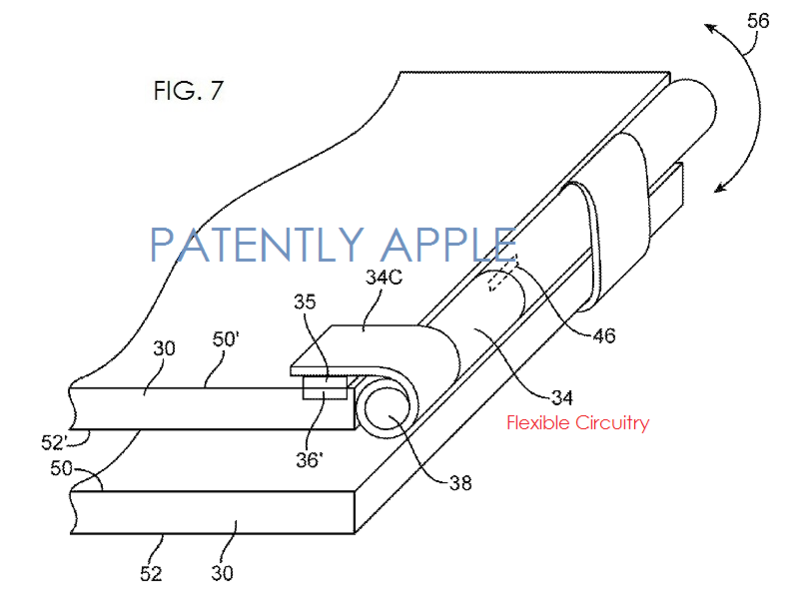 Apple credits Teodor Dabov as the sole inventor of granted patent 8,797,748 which was originally filed in Q4 2011 and published today by the US Patent and Trademark Office. To review today's granted patent claims and details, see Apple's patent.

Apple has been granted another Siri Related Patent

Apple was also granted a Siri related patent today under the title: "Disambiguation based on active input elicitation by intelligent automated assistant." 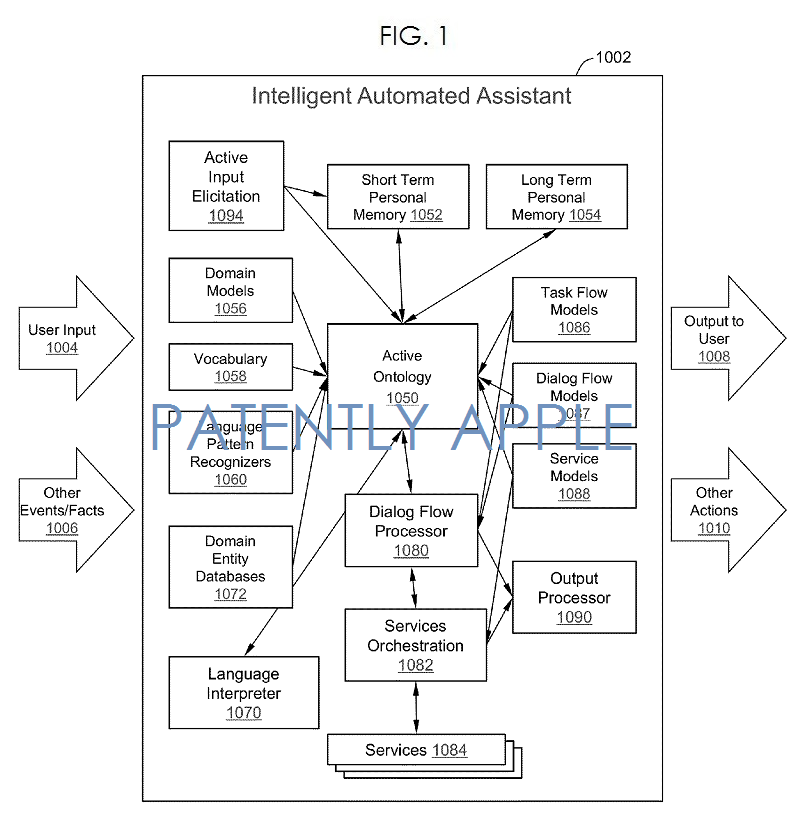 While Apple was granted ten design patents today, most of them were for icons or portions of a graphical user interface. Some of the icons include Apple's Passbook, their Do not Disturb icon, iPhoto for iPad icon and the iPhone's virtual keyboard. The notables include Apple's Mac Pro Packaging as noted below in our first graphic. It's the box's internal packing as noted in this unboxing video from Marques Brownlee at the 1:11 minute mark to be specific. That frame is presented in our graphic below for your convenience. In our second graphic below you can see that Apple was granted two design patents related to the slimmed down iMac and a screen portion of a user interface. 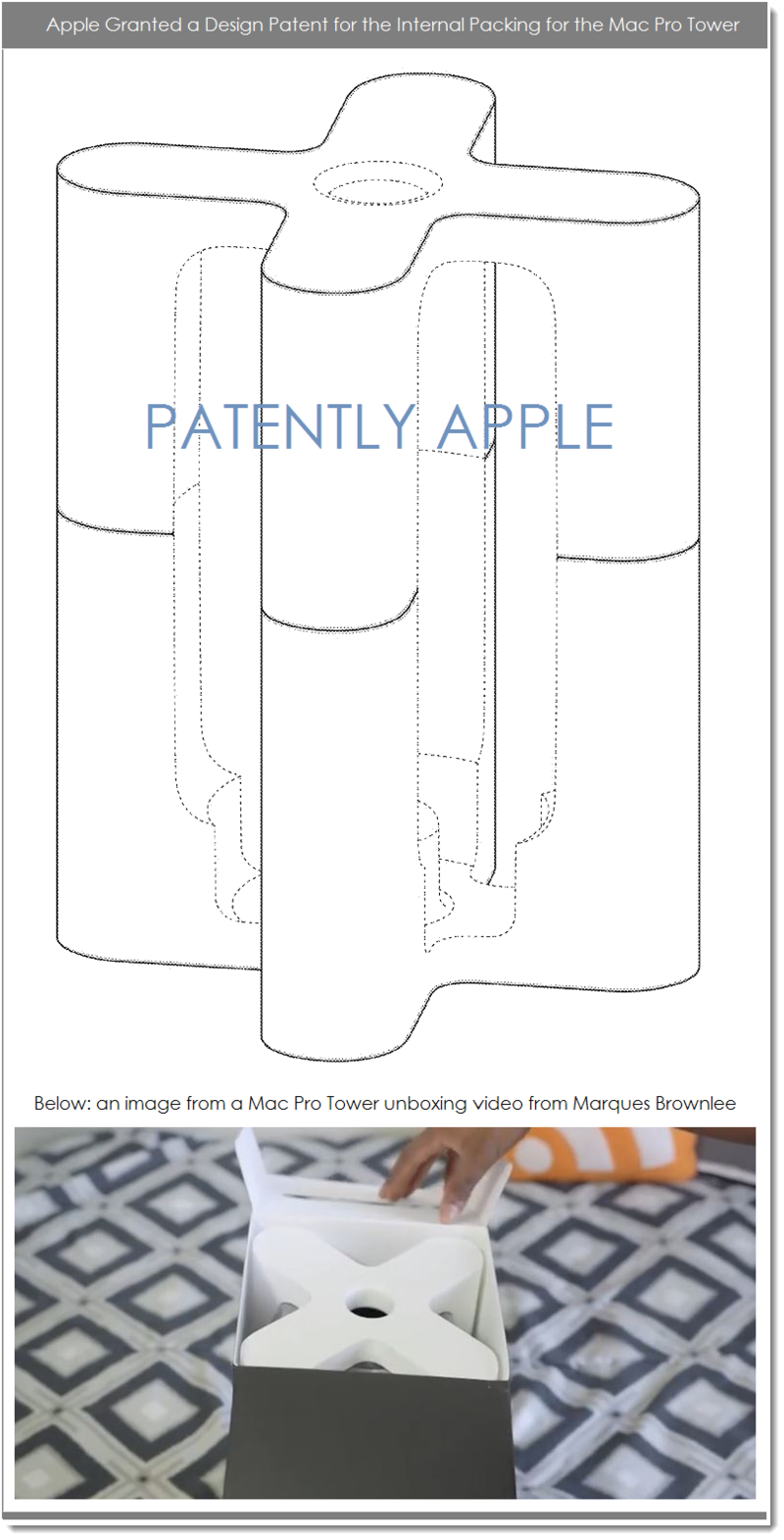 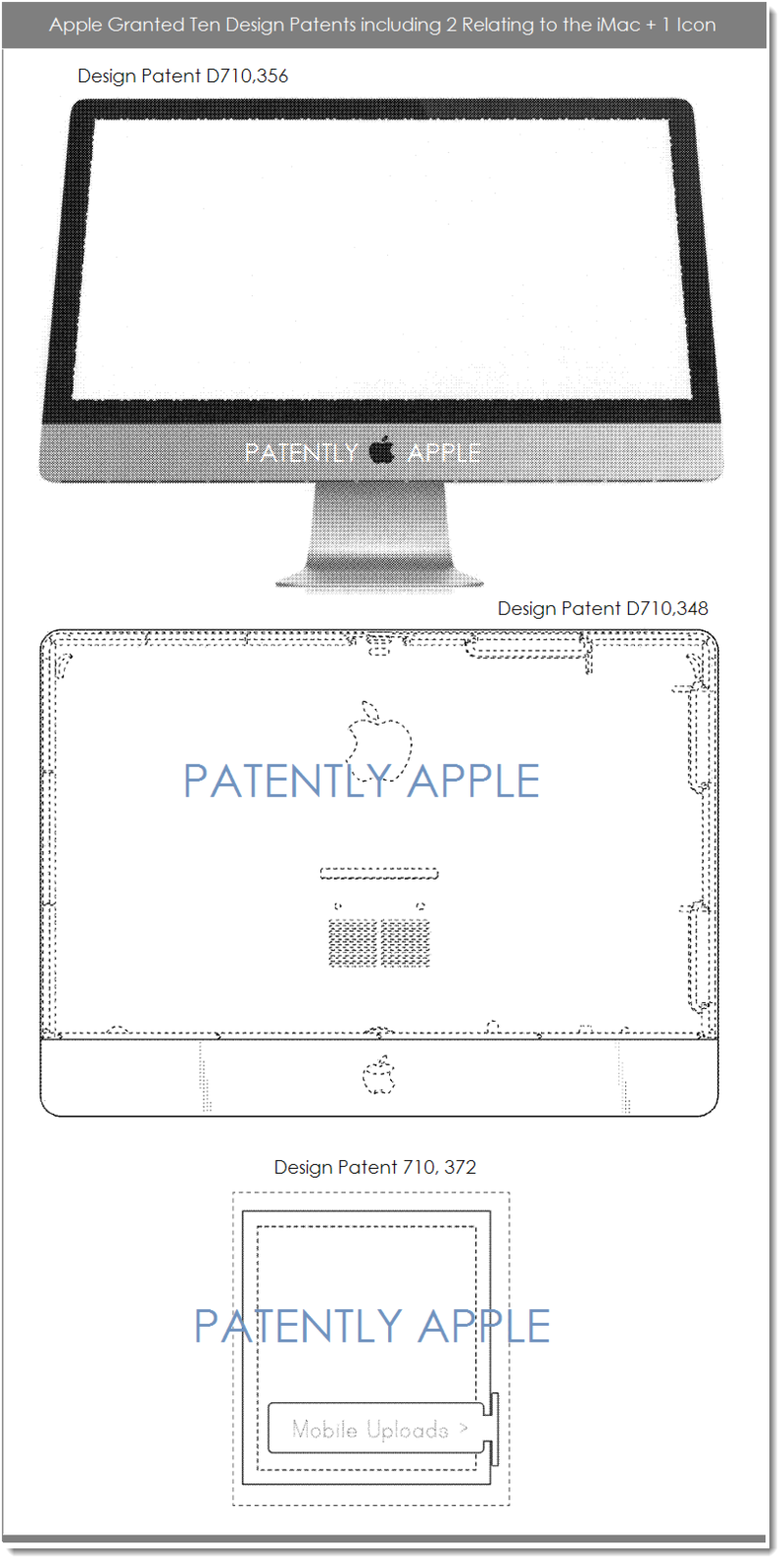 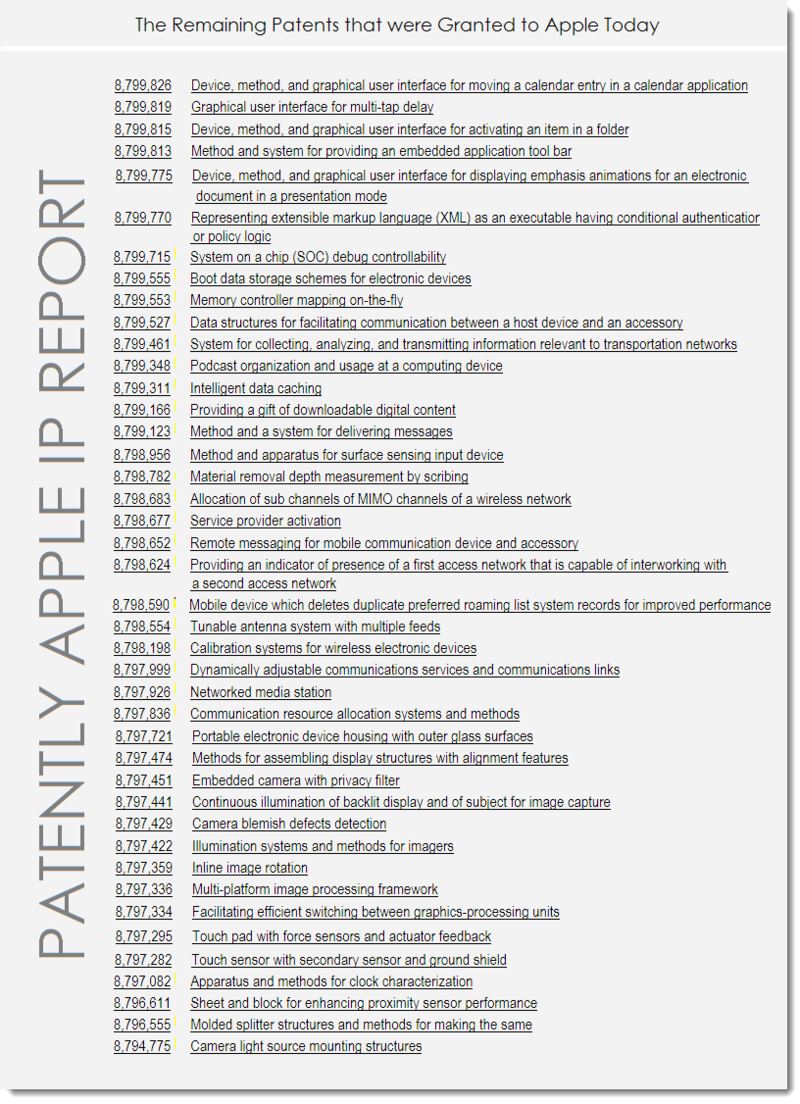