On July 10 we posted a report titled "After settling with the FTC over In-App Transactions, Apple Points the Finger at Google." In the end, the FTC decided that its next target will be Amazon. Now the issue of in-app transactions has been taken to a new level in Europe. The EU is stepping in by stating that Apple hasn't offered any "concrete and immediate" plans to stop users from being misled by "free" apps. I say, how blind can the EU Commision be?

Many popular apps are free to download, but are designed to tempt users to pay for in-game enhancements - often allowing for quicker progression. The EU gave companies like Apple and Google ample time to respond and haven't as of yet to the EU's liking.

The Commission is now forcing Apple and Google, the biggest vendors of apps, to make the "true cost" of games clear.

The European report noted that the EU Commission singled out Apple for not making a commitment to change. 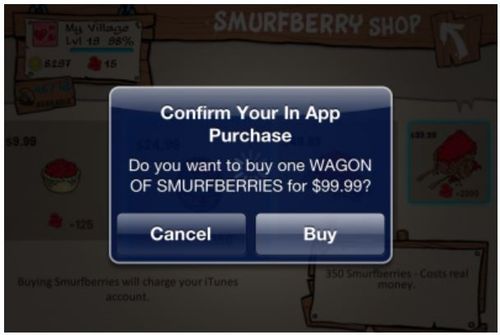 The Commission said in a statement that "Regrettably, no concrete and immediate solutions have been made by Apple to date to address the concerns linked in particular to payment authorisation. Apple has proposed to address those concerns. However, no firm commitment and no timing have been provided for the implementation of such possible future changes. CPC [consumer protection co-operation] authorities will continue to engage with Apple to ensure that it provides specific details of changes required and put its practices into line with the common position."

The Commission said national authorities have the option to take legal action against companies that were deemed not to be complying with Europe's guidance on free apps.

In a statement, Apple said it was doing "more than others" to protect parents. "These controls go far beyond the features of others in the industry. But we are always working to strengthen the protections we have in place, and we're adding great new features with iOS 8, such as "Ask to Buy," giving parents even more control over what their kids can buy on the App Store."

Below you'll find a screenshot of Apple's new feature coming to iOS 8. Can it be any bigger? 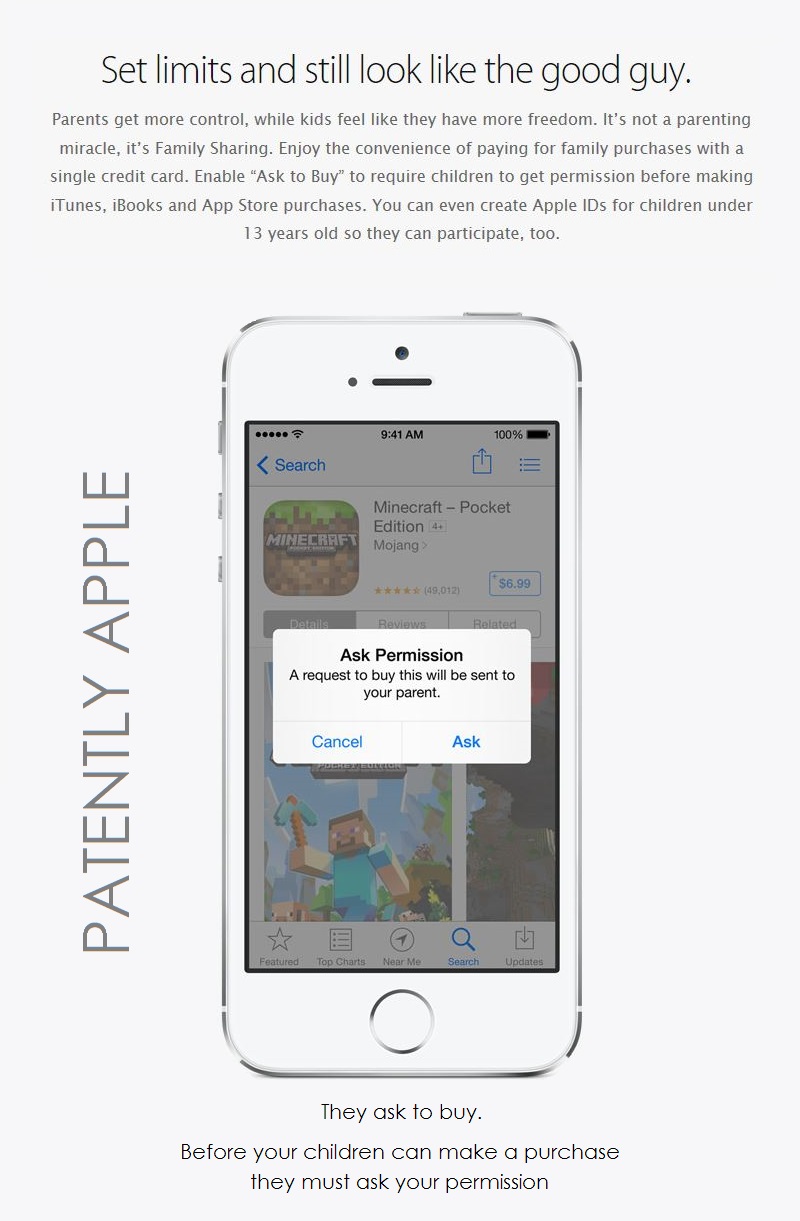 The European Commission vice-president Neelie Kroes said: "The Commission is very supportive of innovation in the app sector. "In-app purchases are a legitimate business model, but it's essential for app-makers to understand and respect EU law while they develop these new business models."

The EU Commission obviously didn't talk to Apple prior to pronouncing their judgement, because Apple would have easily shared with them what "exactly" they are doing in iOS 8 which is scheduled to be released in September.

Is that any clearer a schedule for the EU? It seems the EU Commission is just too busy in constructing grand statements than they are at finding out the truth. What a joke!