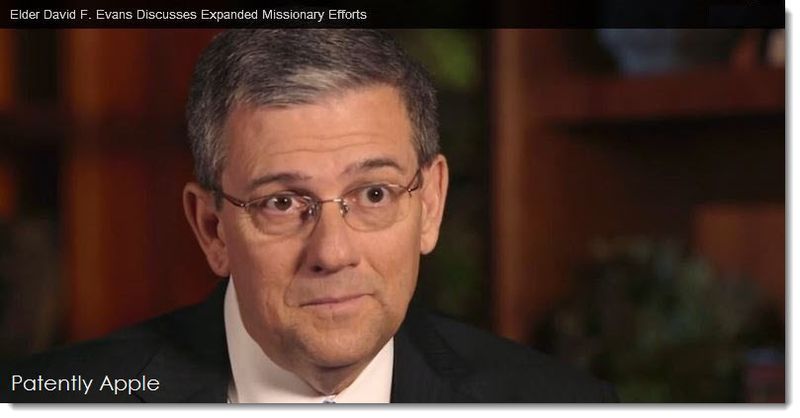 Well I don't know about Toledo, but Salt Lake City's Mormon Church in Utah is moving forward with its plan to arm missionaries with iPad minis and broaden their proselytizing to social media. A test program that began last fall with 6,500 missionaries serving in the United States and Japan went well, prompting the initiative's expansion, The Church of Jesus Christ of Latter-day Saints said in a news release this week.

Church leaders expect to have the specially configured mobile devices in the hands of more than 32,000 missionaries by early 2015.

Using the iPad minis has proved an effective tool for missionaries to communicate with church leaders and keep in touch with people who have expressed interest in joining the Mormon Church, said David F. Evans, director of the church's missionary department in a video posted on their website. Elder Evans added that "It has been a wonderful experience."

The Mormon report notes that "The new technology enhances existing tools for missionaries. The mobile device includes an app called the Area Book Planner, which replaces the current Missionary Daily Planner and the Area Book (both printed resources). The Gospel Library app includes scriptures, manuals, magazines and other teaching resources."

"And we know in many parts of the world, the traditional forms of proselyting work very, very well," said Elder Evans. "In some other places where technology and urban life has developed in such a way that missionaries have a harder time contacting people, we hope that these tools become even more valuable in those places."