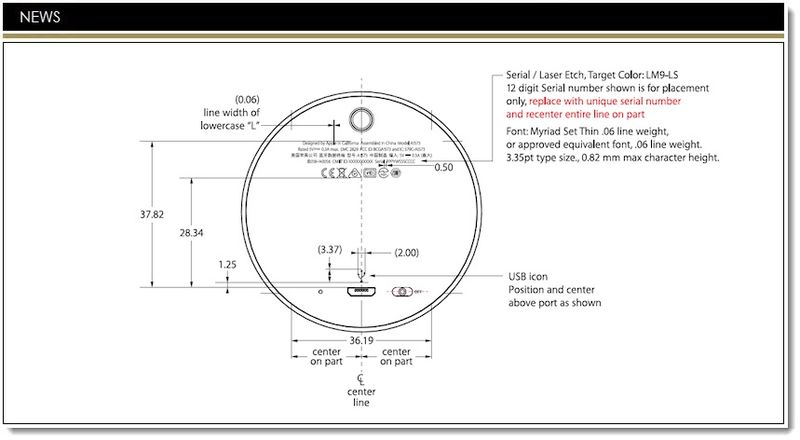 On page 6 of Apple's application for certification regarding iBeacon, model number A1573, it's clear it's for an iBeacon, not any kind of Home Appliance. The first test presented on page 8 of the FCC document (noted at the bottom of our report) shows us that it was tested on a personal computer (not identified). In June we posted a report about Apple's TV possibly acting as a future digital hub. The testing of the iBeacon in context with a computer makes this possibility all the more real. 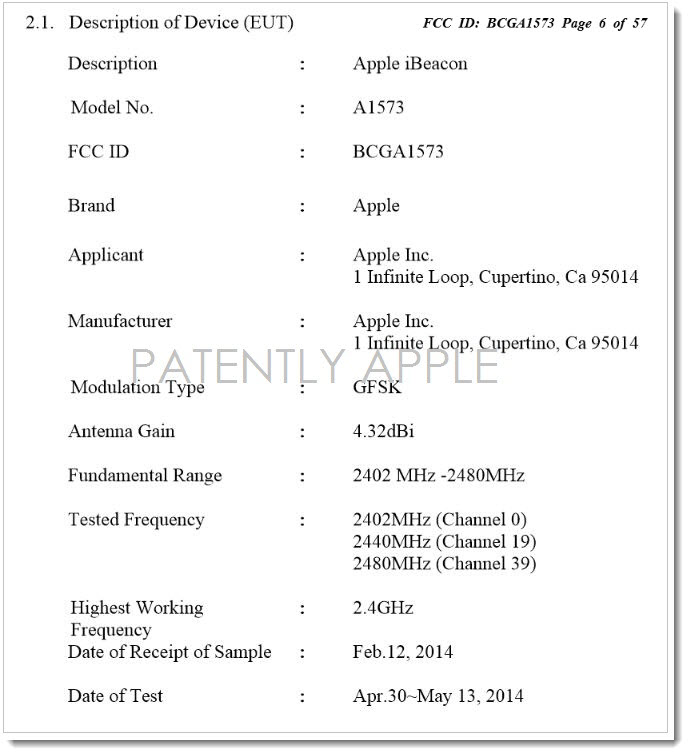 Below you'll see a photo illustrating the size of an iBeacon beside a cup of coffee to show you just how tiny iBeacons really are. 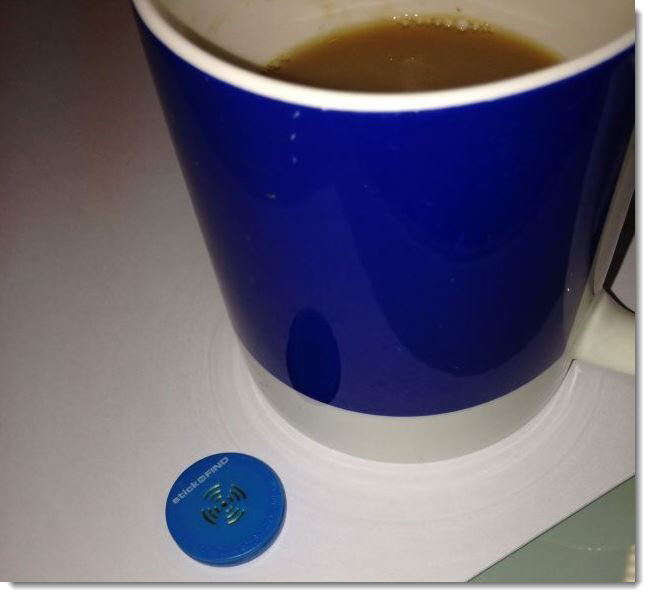 The FCC document below shows just how small the iBeacon Device really is. Measured in Millimeters the iBeacon is just as small as the example iBeacon is above. 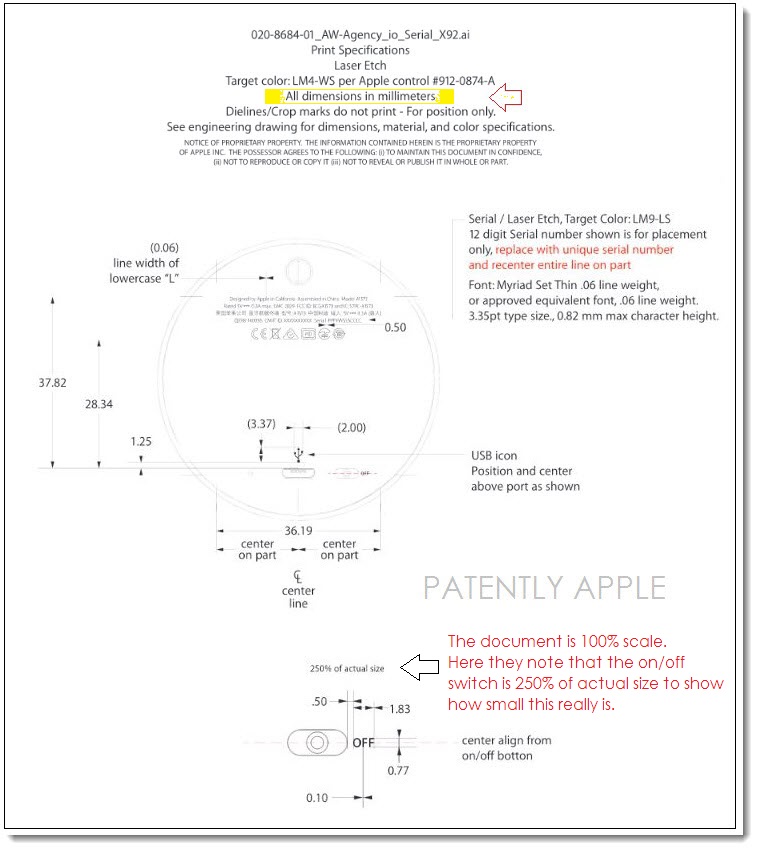 The discovery of the FCC testing documents were first discovered by Securifi and covered by TUAW. To view other iBeacon related reports, see our iBeacon Archives.