The US Patent and Trademark Office officially published a series of 33 newly granted patents for Apple Inc. today. In this particular report we cover granted patents relating to security, the iPad Case's fiber composite structure, five design patents and wrap up this week's granted patent report with our traditional listing of the remaining granted patents that were issued to Apple today.

Apple Granted Patent for Compatible Trust in a Computing Device

Apple notes in their granted patent that as more and more computing devices are being used in people's daily life, security has become a widespread concern for users and content providers. Viruses, worms, Trojan horses, identity theft, software and media content piracy, and extortion using threats of data destruction are rampant. Usually, these attacks involve installing and executing malicious software codes to expose access to device resources that would otherwise be private to the system, the content provider, the user or an application.

For example, a hacker program when running in consumer computing devices developed to play audio/video content, such as Hollywood movies or music, could potentially allow the cracking of the encryption used to secure the A/V content. Therefore, high levels of security are usually required for such devices.

Apple's patent FIG. 2 noted below shows us a block diagram illustrating one embodiment of system components executing secure booting. In one embodiment,the root certificate may be verified based on the fingerprint stored in a secure ROM of the device.

Apple credits Dallas De Atley, Joshua de Cesare, Jeffrey Bush, Jerry Hauck and Michael Smith as the inventors of granted patent 8,789,037 which was originally filed in Q3 2012 and published today by the US Patent and Trademark Office. To review today's granted patent claims and details, see Apple's patent. Note, this is a granted patent that we missed last week. This week, there's a new security related granted patent worth checking out titled "System and method for providing reputation reciprocity with anonymous identities."

Since 2010 Apple had filed patent applications regarding new composite materials and today we see that Apple has been granted a patent for their invention relating to their iPad Smart Case under the title "Uni-directional fiber composite structure."

Apple's granted patent provides an accessory unit which may be combined with a consumer electronic device to form an assembly. The accessory unit may include a front flap with segments formed from panels and folding regions therebetween that provide the front flap with flexibility. The accessory unit may also include a rear cover that includes a recessed portion, which may be formed from a flexible material, and which defines a chamber. The rear cover may also include a frame coupled to the recessed portion that extends about an opening to the chamber. 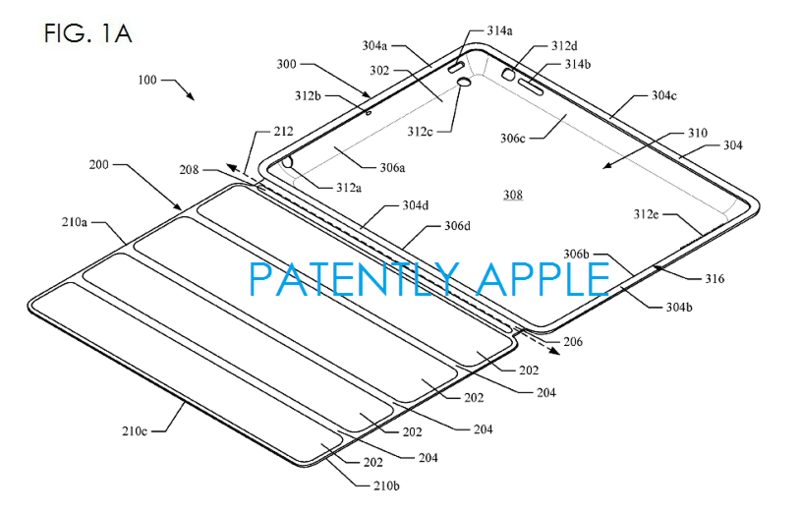 Apple credits Kevin Kenney, Robert Merritt, Andrew Launder, Santhana Balaji and Jared Sartee as the inventors of granted patent 8,790,758 which was originally filed in Q4 2012 and published today by the US Patent and Trademark Office.

Granted Patent Based on Detected Stops 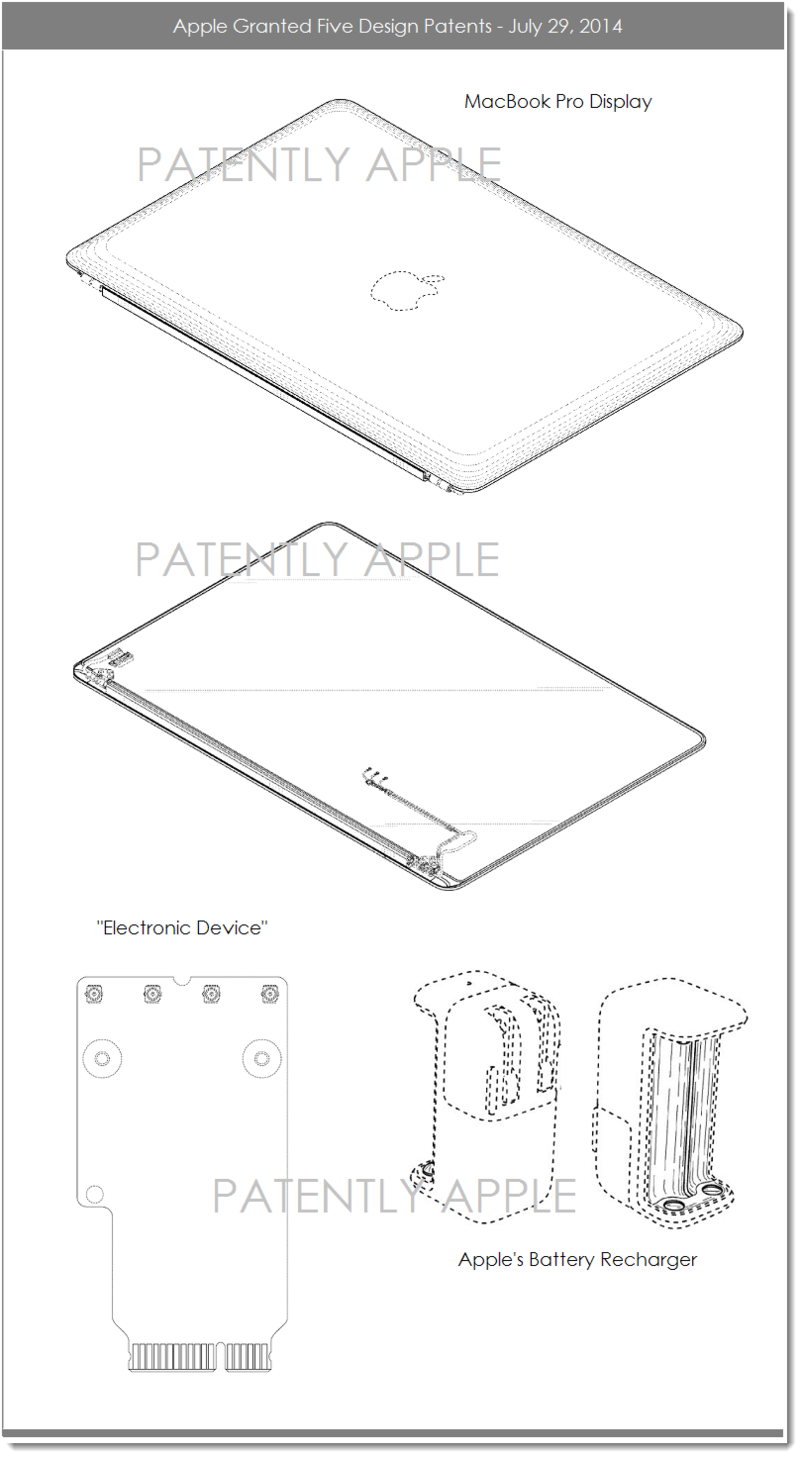 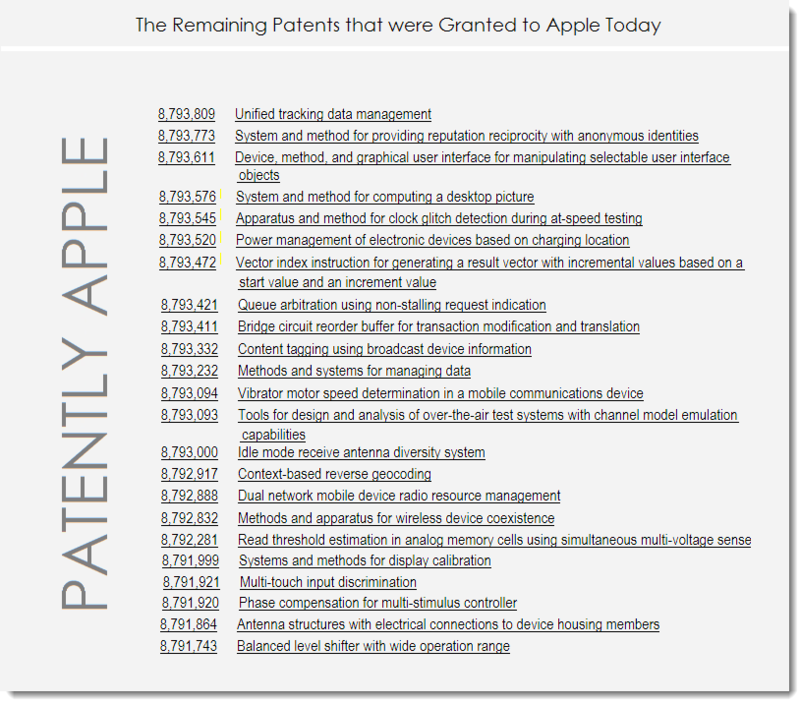