Apple Granted a Patent for an Innovative Universal iDevice Dock 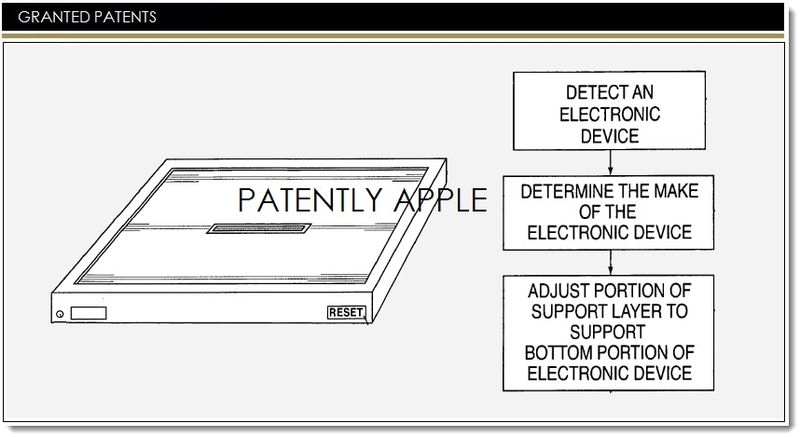 The US Patent and Trademark Office officially published a series of 33 newly granted patents for Apple Inc. today. In this particular report we cover Apple's invention relating to an aesthetically pleasing universal dock that has the ability to support a wide variety of iPod and iPhone sizes.

Apple has been granted a patent today for their invention relating to "an aesthetically pleasing universal dock" that could support a wide variety of electronic devices of different shapes and designs while appearing to be customized to individually support each electronic device. 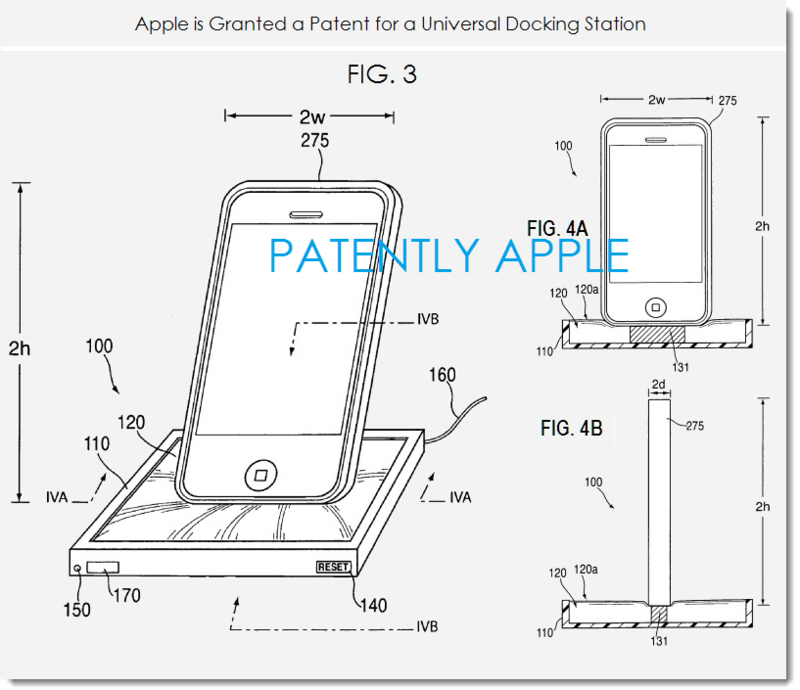 Apple credits Jeffrey Terlizzi as the sole inventor of granted patent 8,792,233 which was originally filed in Q2 2008 and published today by the US Patent and Trademark Office.