On July 01 the trial between Israel's Emblaze and Apple began. Emblaze sued Apple for Patent Infringement almost four years ago to date back in 2010. The lawsuit involved a single patent relating to real-time broadcasting over a network that the company claimed Apple was using without a license. The jury on Friday delivered their swift verdict of not guilty.

Emblaze's attorney Martin Pavane told jurors at the start of its trial against Apple, that Apple pushed organizations such as Major League Baseball to adopt its format for streaming live video, causing them to infringe their patented technology.

More specifically, Pavane told the jury that "Apple's HLS is nothing more than Emblaze's patented solution under a different name." 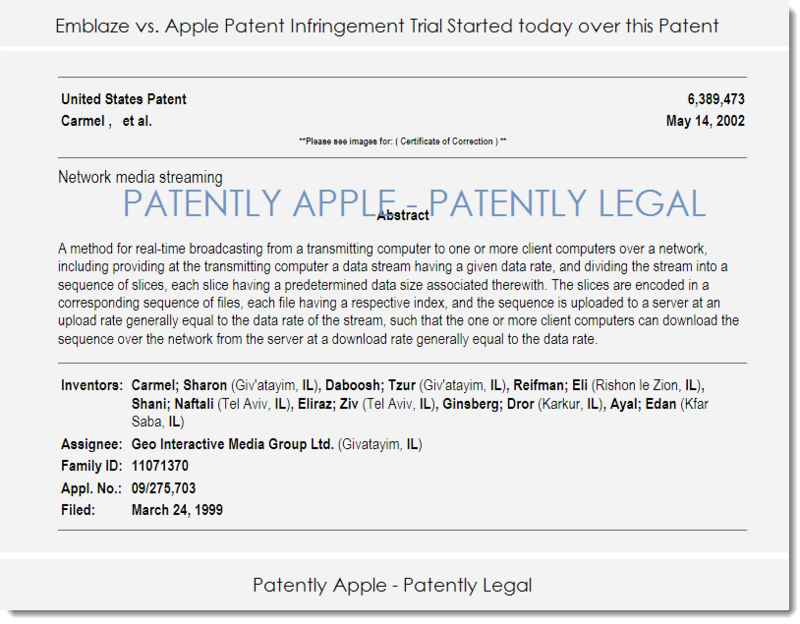 Back in 2010, the same year that Emblaze filed their lawsuit against Apple, they introduced their "Else" Smartphone and advanced UI as noted in the video below. The smartphone never got off the ground. In March 2013, Engadget learned a little more as to what happened to Else and their UI called Else Intuition that may interest some.