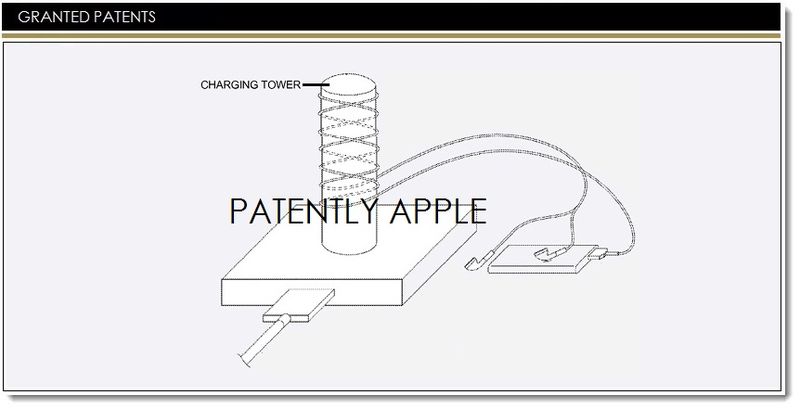 The US Patent and Trademark Office officially published a series of 62 newly granted patents for Apple Inc. today. In this particular report we cover Apple patents relating to inductive charging, advancing the Magic Mouse, Slide-to-Unlock and a series of design patents. We wrap up this week's granted patent report with our traditional listing of the remaining granted patents that were issued to Apple today. In respect to patent claims, each patent, including this odd tower charger, hold important IP value to Apple. Apple could implement any of the above inductive charging solutions or any combination thereof.

Apple credits Fletcher Rothkopf, Anna-Katrina Shedletsky and Stephen Lynch as the inventors of granted patent 8,744,098 which was originally filed in Q1 2010 and published today by the US Patent and Trademark Office.

Apple Granted another Patent for "Slide-to-Unlock"

Apple was been granted yet another patent today for their invention relating to their famed "Slide-to-Unlock" iDevice feature today. Last month Samsung was found guilty of infringing Apple's Slide-to-Unlock patent. 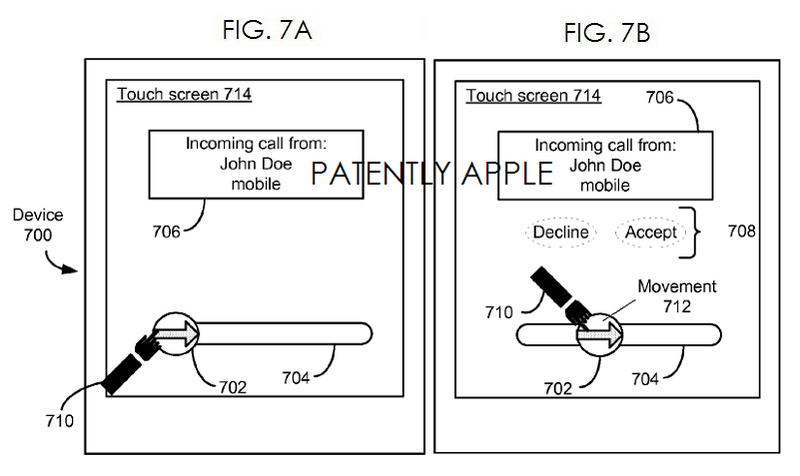 Apple credits Imran Chaudhri, Bas Ording, Freddy Anzures, Marcel van OS, Scott Forstall and Greg Christie as the inventors of granted patent 8,745,544 which was filed in Q1 2013. The history of this patent appears to go all the way back to Q1 2010. See Apple's patent for more details. 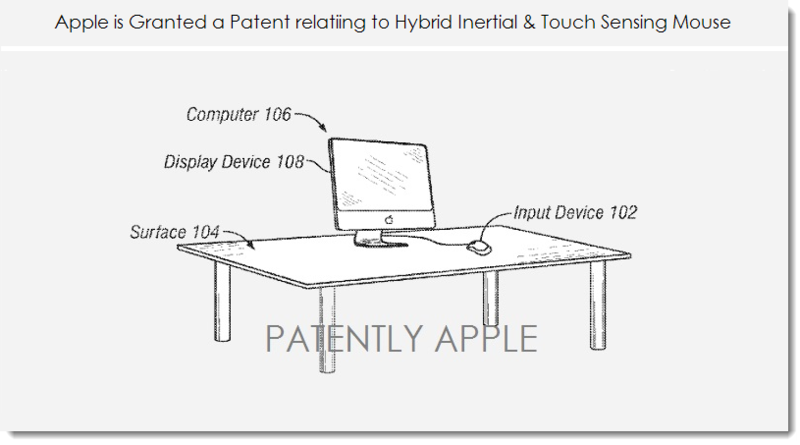 Other inventions relating to possible future features for Apple's Magic Mouse could be found in our 2010 patent reports titled "Apple Wants the Magic Mouse to Rock'n Roll!" and "Apple Could Advance Gaming & Paint in Magic Mouse Upgrade."

Apple credits Farshid Moussavi as the sole inventor of granted patent 8,743,071 which was filed in Q4 2012 and published today by the US Patent and Trademark Office. The history of this patent dates back to Q3 2008.

Apple was granted six design patents today with three of them covering the iPod Nano. The other three covered the iPhone's metal trimmed rim, Apple's iPad Smart Cover and another for a minor iPod user interface. 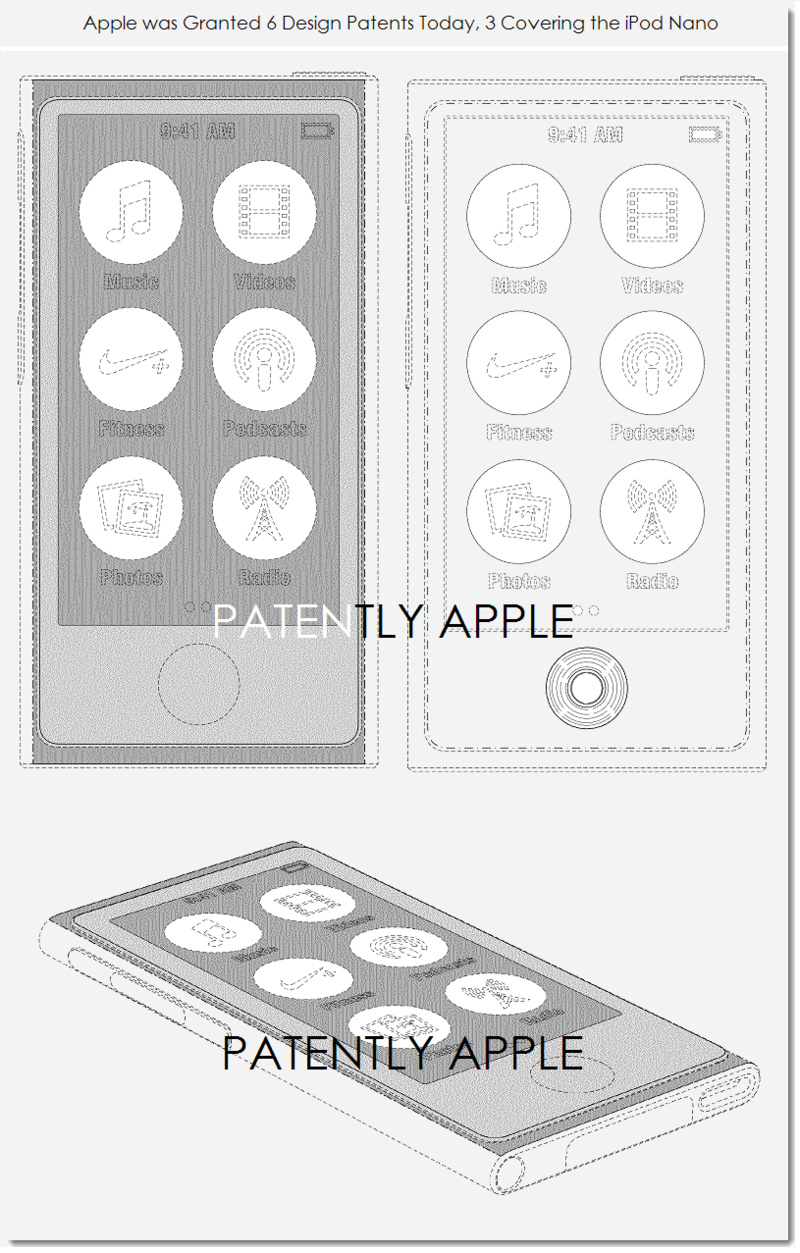 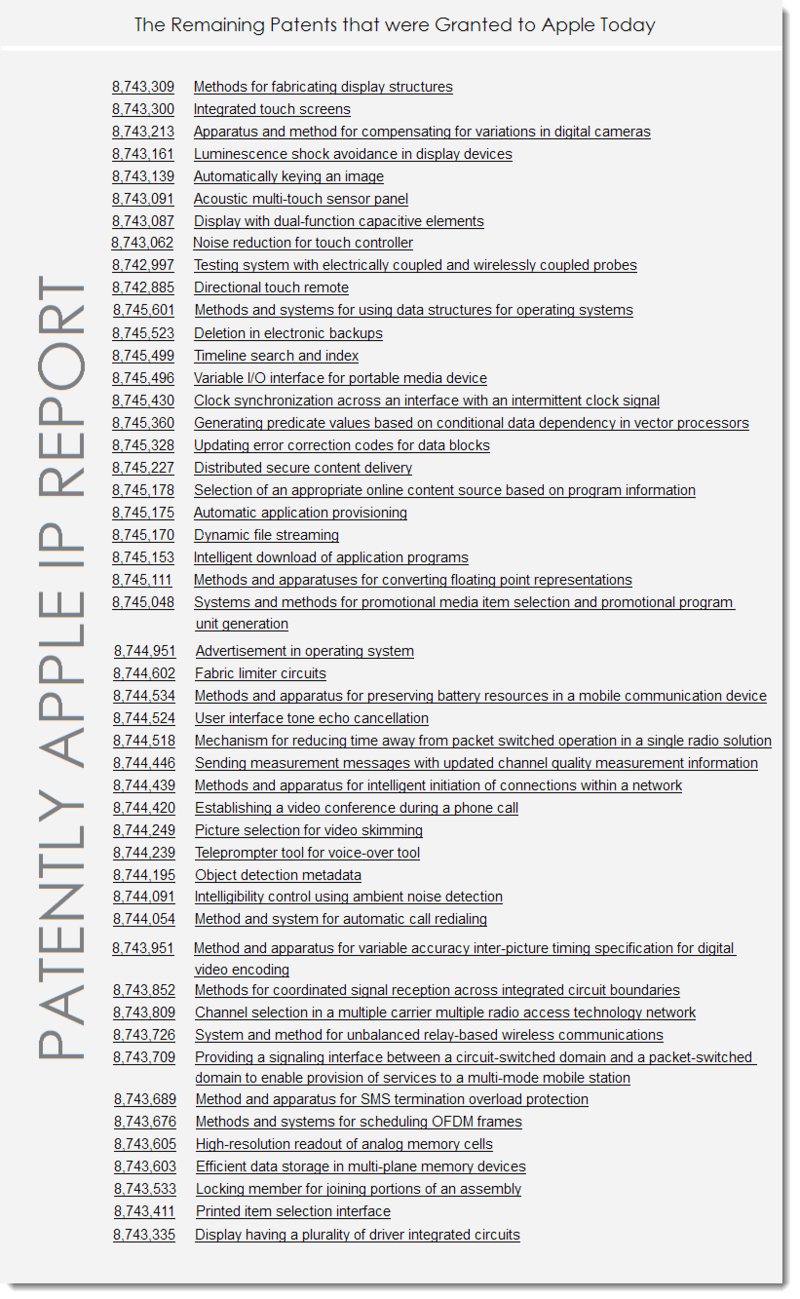