To date Samsung has released 7 new tablet models this year with a new one in the pipeline called the GALAXY Tab S. This new high-end model will be the world's first ever mobile device to feature WQXGA (2560×1600) AMOLED display. The AMOLED display technology is known for its low power consumption and high contrast levels. The other key feature coming to this tablet is a fingerprint scanner. Samsung is going all out to beat Apple to market with this new tablet feature.

According to a new report posted by SamMobile yesterday, "The Galaxy Tab S will also be Samsung's first ever tablet equipped with a fingerprint sensor, and just like with the Galaxy S5, it's embedded in the home button. All fingerprint sensor related features from the Galaxy S5 will be present on the tablet, which include: Fingerprint Unlock, PayPal Payments, Private Folder and Samsung Apps login." 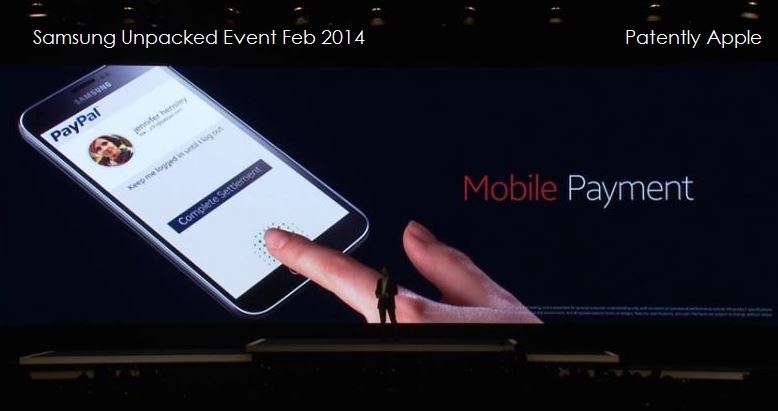 While Samsung was late to the party introducing a fingerprint scanner on their Galaxy Phones, they're moving quickly to bring it to tablets before Apple will.