It's being reported today that Los Angeles Lakers shooting guard Kobe Bryant and his wife Vanessa have been seen in the last day on Apple's Infinite Loop campus in Cupertino, California. Reportedly the pair met with Jony Ive's team. The meeting coincidentally comes on the heels of Nike's latest "Nike +" patent titled "Workout User Experience" being published by the US Patent Office yesterday. Much of the focus of their patent is on their latest runner sensors, FuelBand and the Nike + Basketball app that's in sync with Apple's iDevices.

Nike's latest patent application was published yesterday under number 20140135955. The patent covers their latest running shoe sensors, FuelBand, their monitoring system and almost everything you ever wanted to know about Nike + Basketball. A tipster sent the photo of Kobe Bryant at the Apple Campus to Seth Weintraub. If you're interested, you could review the full Nike patent here. You can also download the Nike + Basketball app from Apple's App Store here. 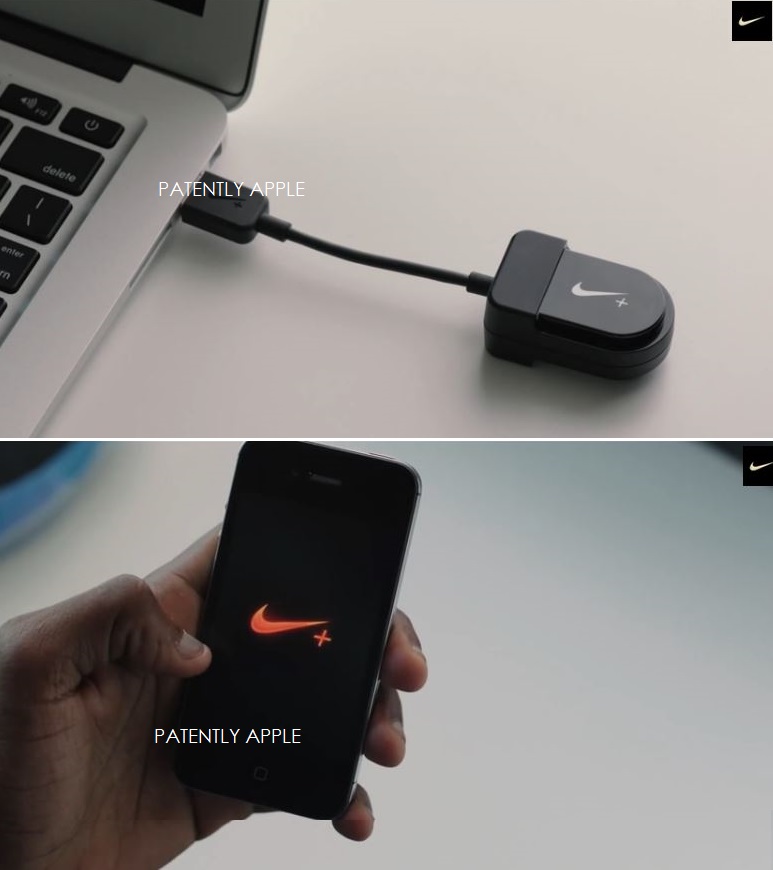