In a new Bloomberg report published yesterday it was revealed that Swatch Group AG, the world's largest watchmaker, said it has taken action against Apple over the most valuable technology company's use of the iWatch label, which it says is too similar to its own iSwatch product. Yet when you check their website, there's no prominent smartwatch to be found anywhere and they admitted last year that they "didn't intend to become a big player in this field." While their paranoia of Apple obtaining the "iWatch" brand, the fact is that more than 22 companies already own the brand name. And beyond all explanation, Apple keeps applying for this trademark. In fact, they just filed for this trademark in Korea last month.

Apple's patent pending invention for a possible smartwatch describes a wrist band computer that goes far beyond just being a watch which is something that would distinguish it from anything Swatch currently offers. Secondly, Apple's use of the "i" prefix was established with the iMac. Apple filed for the iMac in 2001 and it was registered in 2003. Apple has an established history of using the "I" prefix with iLife, iTools, iDisk, iCards, the iPod, iPhone, iPad and more. This is an Apple branding trend established well before the iSwatch which became a Registered Trademark in 2009.

Although Apple owns the iMac trademark, the exact trademark has been registered to a great number of other companies as noted below. 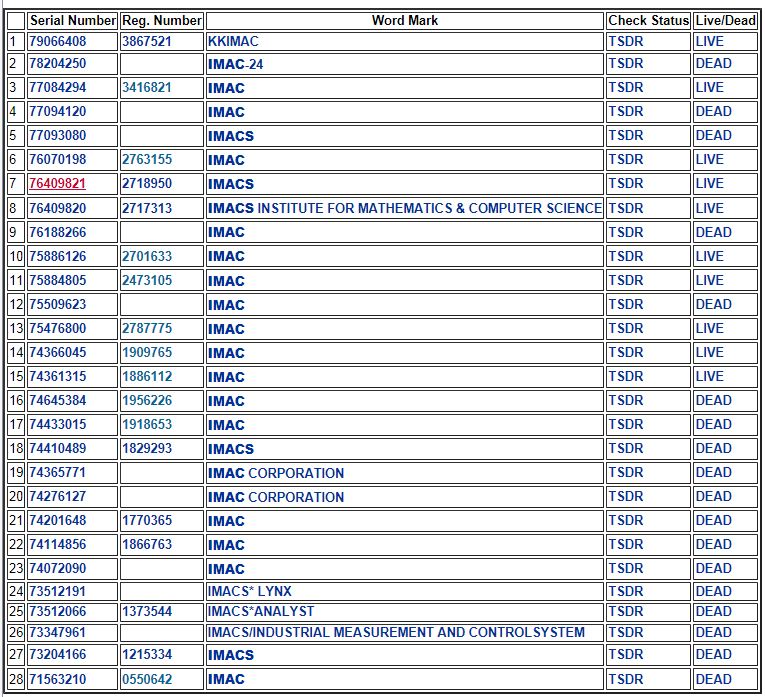 So the iWatch trademark would be sufficiently different than iSwatch in name and Apple's invention is for a much wider context beyond the mere showing of time which would further differentiate it from the other brand. In the end, the current paranoid push by Swatch against Apple's iWatch applications may not matter to Intellectual Property Offices around the world as Apple could easily make a case for it … if they're even interested in doing so, that is.

Though it is a curious matter as to why Apple keeps filing for this brand name around the globe considering that Apple's CEO Tim Cook doesn't think much of smartwatches at the moment. Then again, it wouldn't be the first time that Apple denied interest in a category only to reverse course over time. 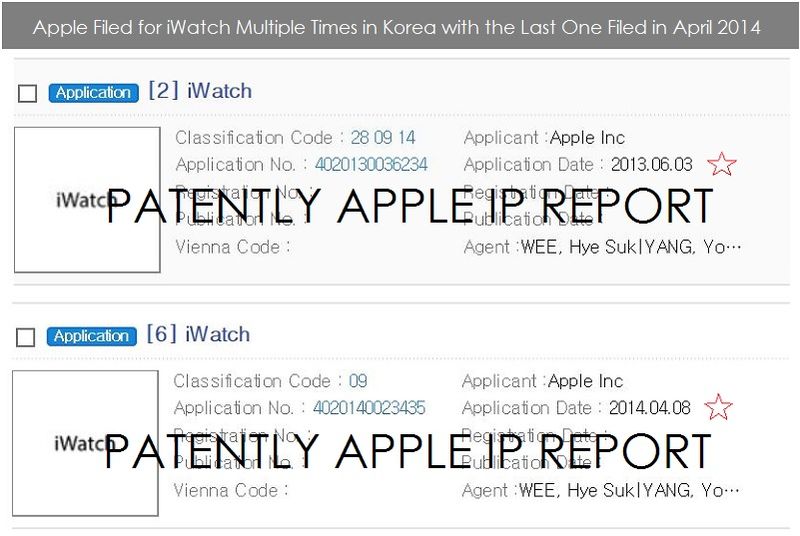 In Europe we found that the iWatch trademark has been filed for by over 34 companies with 22 of them already having the iWatch trademark registered. So again, Swatch Group's paranoia of Apple gaining the trademarks is silly being that so many European companies already own that brand name. That's why we presented the iMac list of trademarks to prove that many companies can own a trademark if the application of the branding differs enough.

In China, 4 Companies applied for the iWatch trademark and the Company by the name iWatch TimePiece Limited already has it registered under number 300289486. Interestingly one US Company by the name of Brightflash USA LLC filed for the iWatch trademark in China. Brightflash also filed for it in Europe under number 85951867 and again in the US. Some believe that Brightflash could be a shell company for Apple though that's yet to be proven.

One last interesting point about the iWatch Trademarks is that Dell has had this registered trademark since 2004 in Europe – years before the Swatch Group did. Did you ever hear Swatch mentioning that little fact before? No, so in the end, Swatch is making PR noise for nothing.

In the end and the more immediate timeframe, Apple's application for iWatch in Korea just last month keeps the mystery of the iWatch very much alive. The fact that Apple applied for the trademark on Samsung's home turf – just makes it all the more fun. 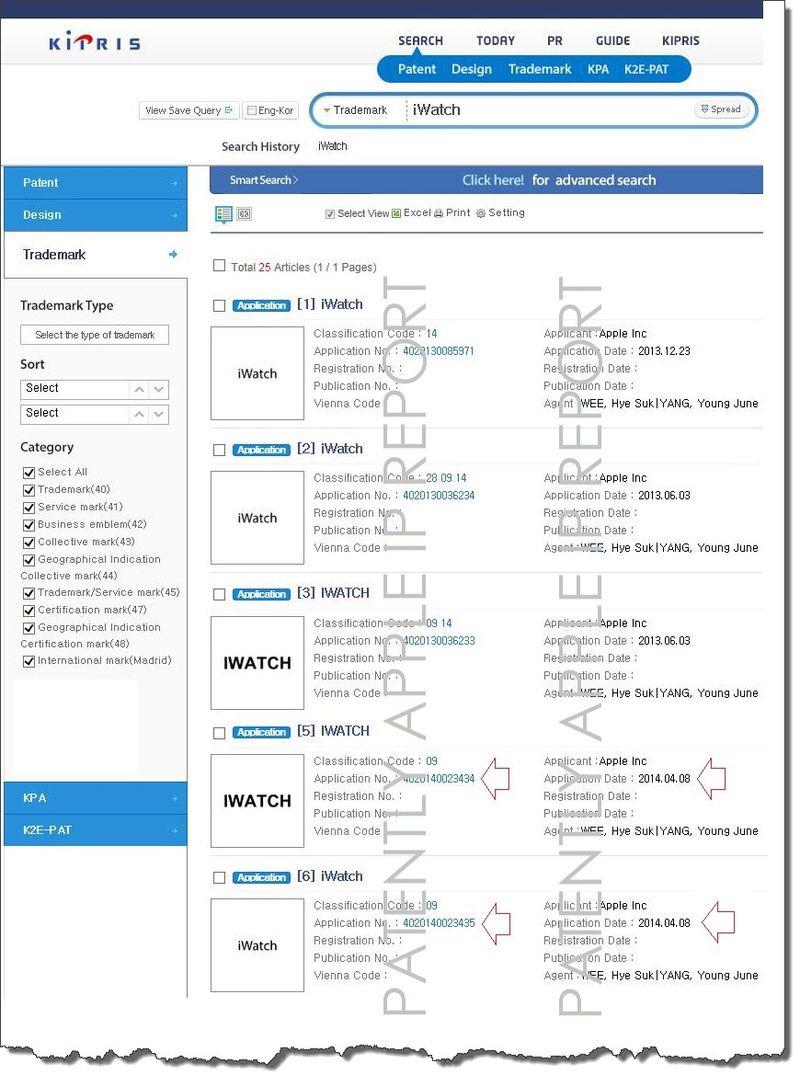