U.S. Senate Bill Aimed at Patent Trolls is now on the Fast Track

In December Congress overwhelmingly passed the "Innovation Act" bill aimed at discouraging frivolous lawsuits by patent holders. The move was backed by companies like Apple, IBM, Cisco and Google. House Judiciary Committee Chairman Bob Goodlatte sponsored the bill which won strong bipartisan support in passing by a 325-91 vote. We're now learning that the Senate Bill Targeting Patent Trolls is on the Fast Track.

A report published on Friday notes that "While patent reform advocates wait for the Senate Judiciary Committee to move a comprehensive bill to crack down on patent trolls, another bill providing some limited relief is moving fast in the Commerce Committee.

On Thursday, Sen. Claire McCaskill, chairman of the consumer protection subcommittee, introduced a bill to make vague patent troll demand letters more transparent. By the end of the day, the bill, co-sponsored by Sen. Jay Rockefeller (D-W.Va.), chairman of the Senate Commerce Committee, put it on the committee's schedule to take up next Wednesday. 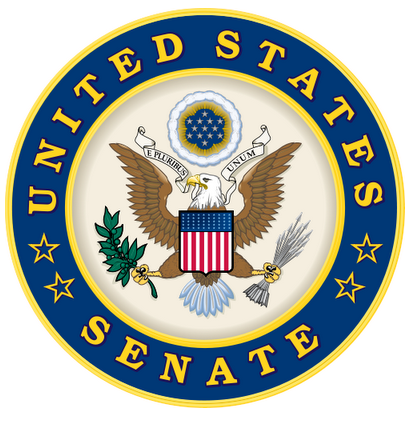 Congress doesn't have much time left before lawmakers begin to leave town to campaign, so moving fast is the name of the game. Because patent troll legislation has so much support from the White House down to both sides of the aisle, it's a likely candidate for swift action."

The Senate Bill would affirm FTC authority to crack down on deceptive demand letters. The FTC is currently examining the practices of patent trolls. The FTC is conducting the study in order to further one of the agency's key missions—to examine cutting-edge competition and consumer protection topics that may have a significant effect on the U.S. economy.

On Friday the German Court threw out a 2.2 Billion Lawsuit against filed against Apple by a patent troll by the name of IPCom; a case that had Google and Samsung lawyers joining IPCom's team to fight Apple. Down in flames it went.

Earlier in the week Apple Legal was carefully watching the developments of an important Supreme Court case wherein the justices were debating how best to deter meritless suits as they weighed in on the rules that govern fee awards in patent litigation.

Fighting patent trolls is a pressing issue with Apple and other leading tech companies. To stay on top of the ongoing developments, see our new Patent Troll Archives.

About Comments: Patently Apple reserves the right to post, dismiss or edit comments. On most legal cases, comments will be closed. See our Legal Archives for other patent infringement cases.