Starting this April, United Airlines will roll out a new personal device entertainment system onboard select aircraft for Apple's iPhone and iPad running iOS 7 exclusively at launch time. With the new service United Airline customers will be able to choose from over 150 movies and nearly 200 TV shows and watch them free of charge.

According to United, "Most planes will be equipped with the new system very soon, and we'll have it installed on most domestic aircraft by the end of 2014. We'll begin on Airbus A319, Airbus A320, Boeing 747-400 and select 777-200 aircraft, followed by additional fleets. In the end, all United-operated flights will have some form of entertainment.

Here's How it Works

Here's all that United Airline passengers will need to do before they board to make their inflight viewing as seamless as possible:

1. Download the latest "United" app from the iTunes App Store if you'll be using a mobile device. Laptops do not require the app. (Android and other mobile devices are not fully supported at this time.)

Once you're onboard, you'll see two types of media. Some programs require a browser plug-in on your laptop or the latest United App on your Apple iOS. This can be downloaded at any time during your flight without purchase of United Wi-Fi. Other programs can be watched through the United Portal on your browser with no plug-in or app required.

Just click on what you'd like to watch. You can start, stop, rewind, pause and switch your movie or TV show anytime. It's that simple.

You could download the United Airlines App from iTunes here.

Screenshots of United's App in General 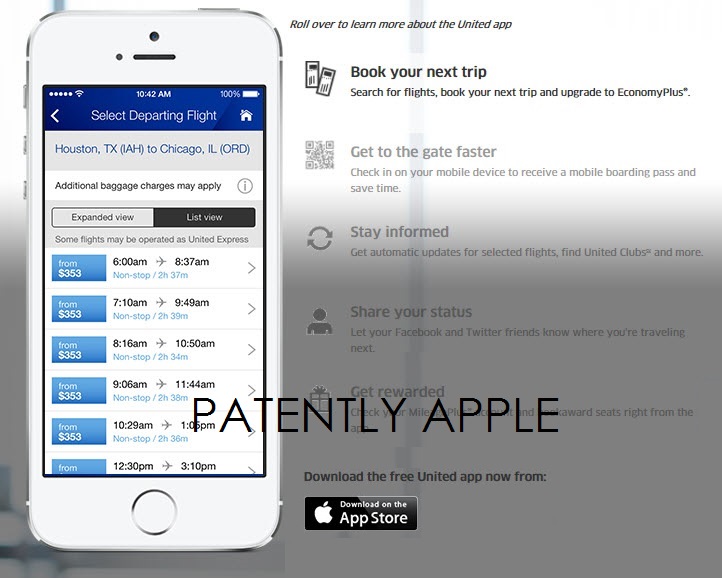 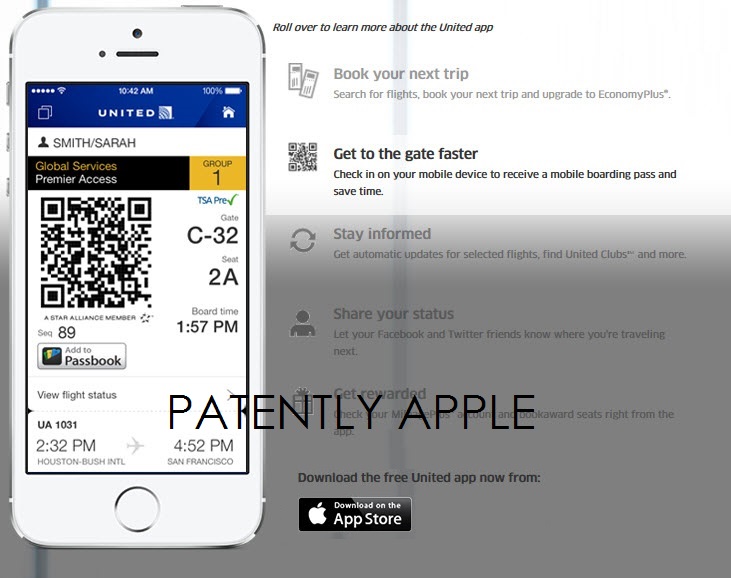 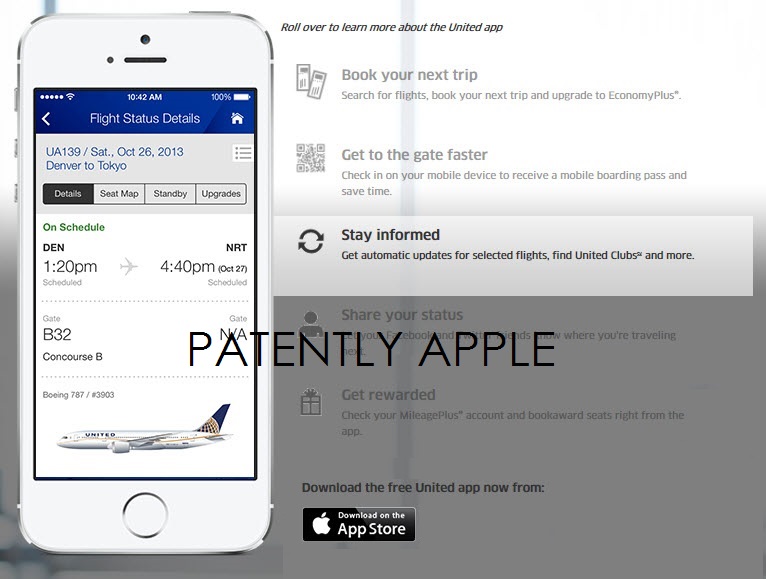 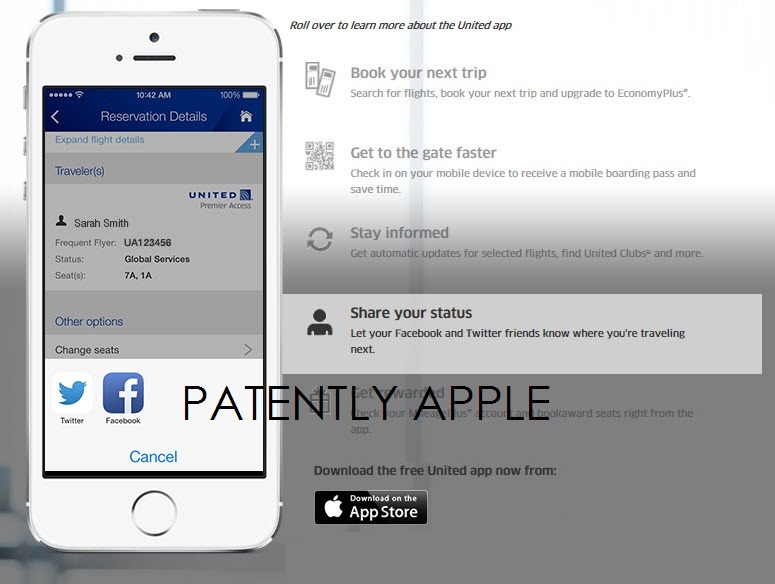 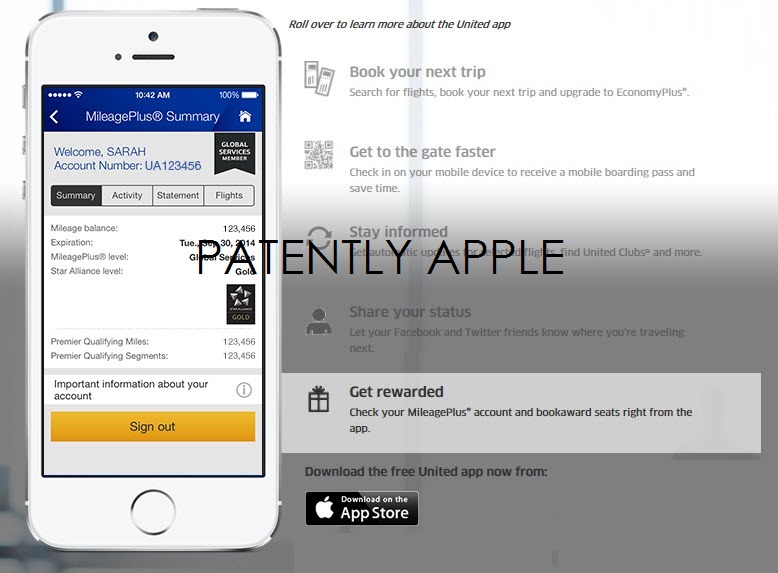