Apple's Rio de Janeiro Store Opens Tomorrow and their Sexy iPhone will be on Sale at $1,174

It's being reported this afternoon that Apple will open its first Latin American Store in Rio do Janeiro tomorrow. The bad news is that Brazilian Apple fans will be met with sticker shock of $1,1174 for Apple's sexy iPhone 5S; No kidding.

The report doesn't provide any reasoning for the high prices, though it's likely due to higher taxes and/or tariffs. According to a 2013 report, "Brazilian taxes add as much as 60 percent to 70 percent to the cost of an imported smartphone, by some estimates." Then again, a Foxconn plant makes Apple's iDevices locally, which should have lowered prices. So the higher prices remain a mystery. 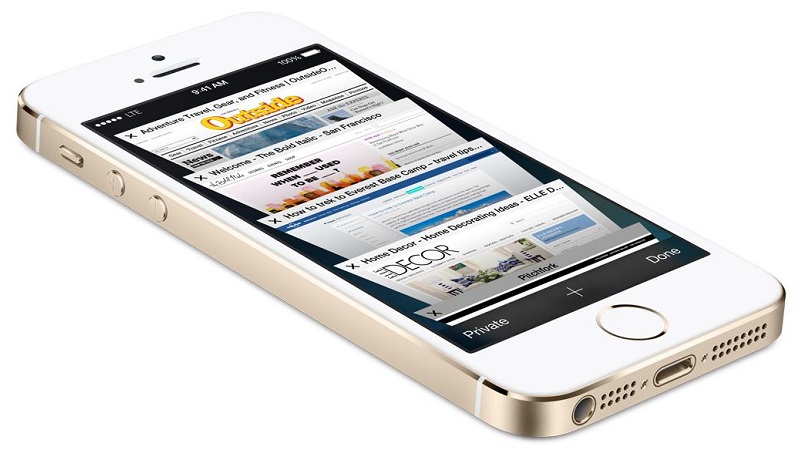 In respect to the new Apple Store, Bloomberg further notes that "The new outlet is at Multiplan Empreendimentos Imobiliarios SA (MULT3)'s VillageMall in Rio's coastal Barra da Tijuca district, which will be the main stage for the 2016 Summer Olympics.

Brazil is one of the top 10 smartphone markets, with almost 50 million users at the end of 2013, according to Mawston. That's 3 percent of the user base worldwide, and about double the number of users in Mexico." You can read more about this here.