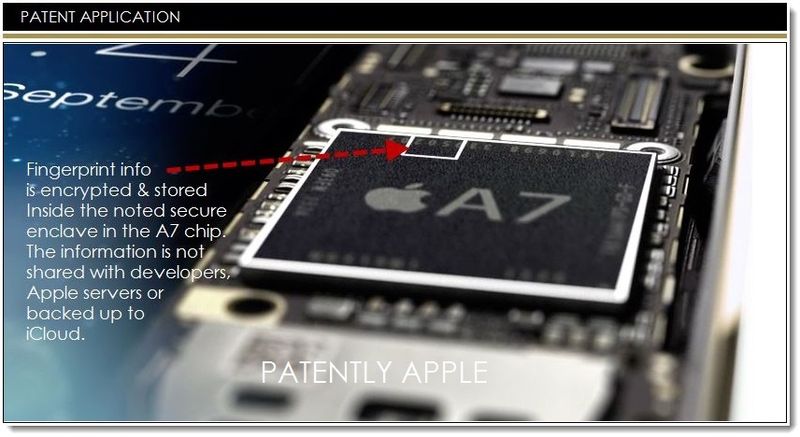 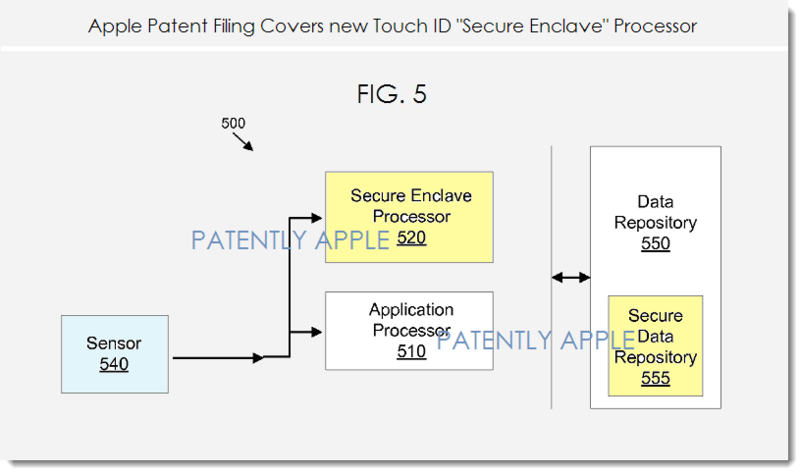 A potential drawback of the system is that the AP is unsecured or partially unsecured, and certain exemplary fingerprint template maps may contain sufficient information for a malicious unauthorized user or thief to reverse engineer the exemplary template to construct a pattern that could unlock the device (e.g., sufficiently mimic an authorized user's fingerprint pattern).

For example, an unauthorized user could intercept a decrypted template from the unsecured AP and use the template data to construct an artificial object with associated properties (e.g. properties that when scanned would produce data that matched the intercepted template).

In an exemplary process for this exemplary embodiment, a scanned object can have a ridge map calculated from the scanner input, e.g., in the SEP. This encrypted ridge map can then have an unencrypted pattern calculated (according to the implemented protocol) and sent to the AP. This pattern can be compared to patterns associated with the stored encrypted templates, which can be calculated in real-time or preferably be stored to reduce computation. Several of the templates may be different, but have the same or similar associated patterns, since two different templates may have values the same or similar in the areas used to determine the lower resolution patterns. This way the AP may return multiple positive results (and might also return a single match or no matches as determined with the scanned pattern to be compared). The SEP can then access the encrypted ridge maps associated with any patterns identified by the AP as matching. The SEP can then compare the ridge map of the scanned pattern with the small subset of possible matches, instead of the entire library of possible matches. This exemplary embodiment can therefore greatly speed up the computation of map matching by leveraging the powerful AP, while maintaining encrypted security of the stored ridge maps.

Apple's patent FIG. 6 is an exemplary process for efficiently and securely matching a scanned pattern. 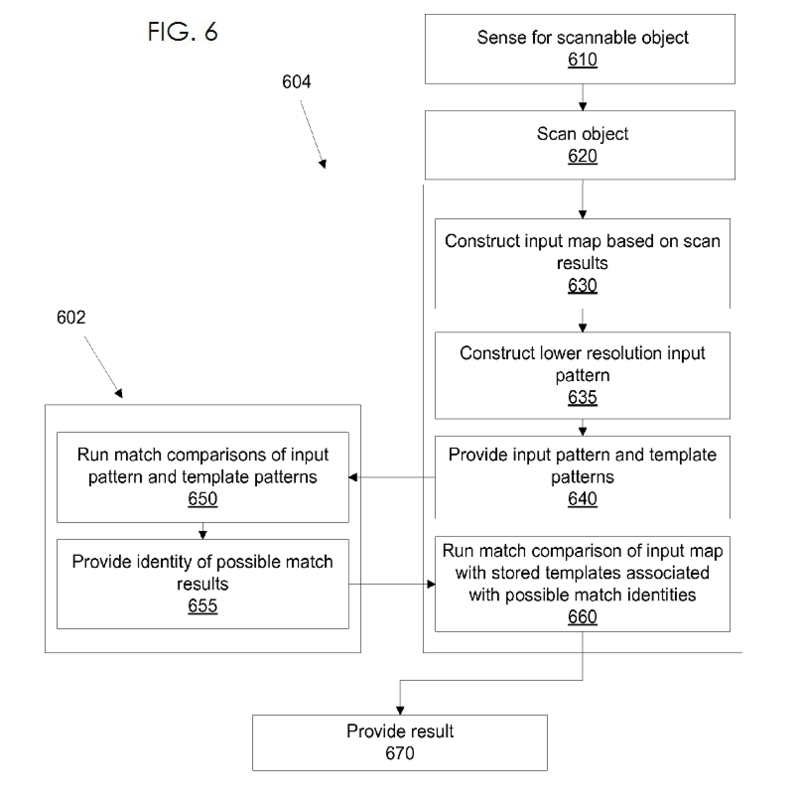 Apple notes that patent FIG. 2 depicts an electronic device (iPhone) that may incorporate a fingerprint sensor, e.g., a capacitive sensor. The electronic device may be a mobile telephone, a tablet computing device, a notebook computer, a personal digital assistant, a desktop computer, a portable media player, and the like. Later on they note that "In certain exemplary embodiments, the device can include a separate attachment, such as external scan accessory 240." 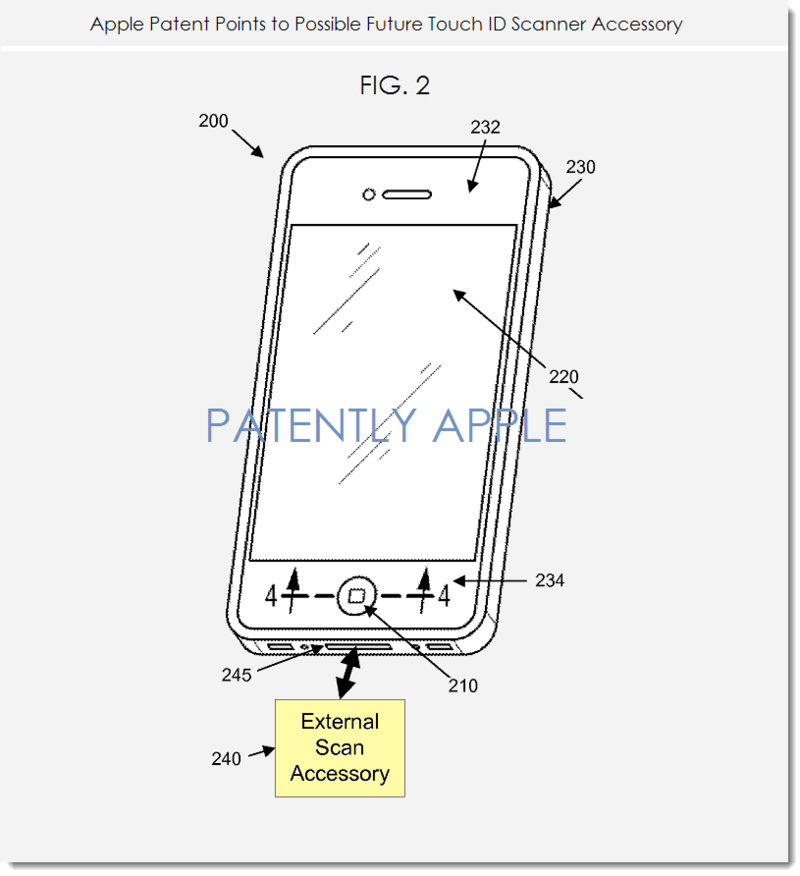 Apple credits Wayne Westerman, Byron Han and Craig Marciniak as the inventors of patent application 20130308838 which was originally filed in Q1 2013.