History in the Making: Apple's Campus 2 Gets Approval 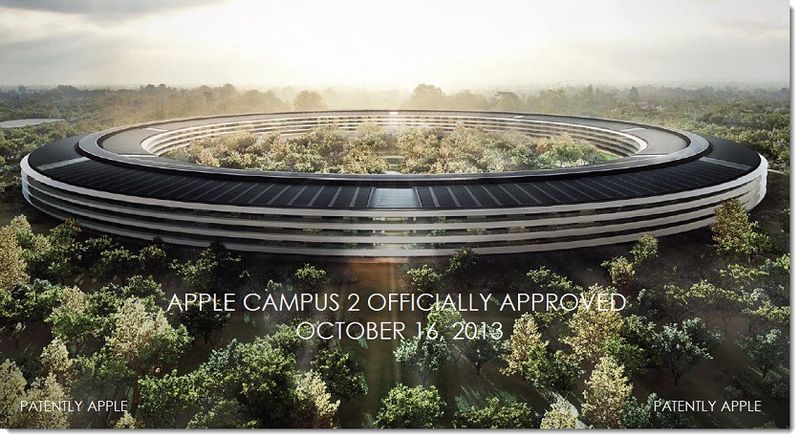 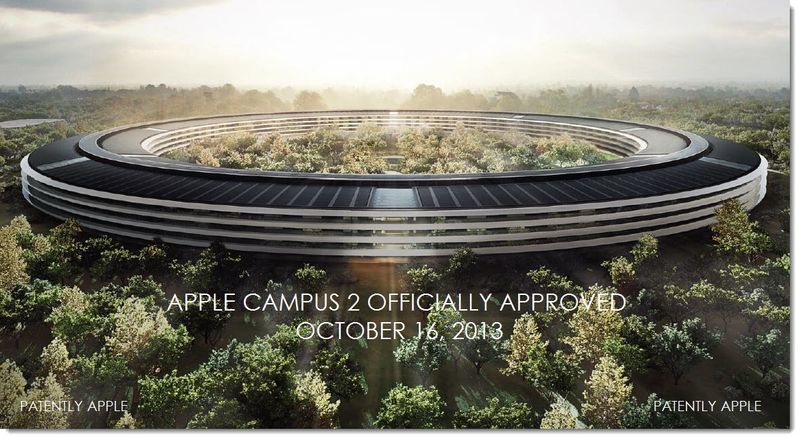 During today's press conference, Apple's CFO Peter Oppenheimer stated that "This is a very special moment for us at Apple. Cupertino is Apple's home. We love Cupertino." Oppenheimer promised that Apple will create "the best office building ever built in the world. ... It will be a place for the best team in the industry to innovate for decades to come."

Final and largely perfunctory votes will be taken in November, but Tuesday's unanimous approval made it clear the city supports the dream of Apple co-founder Steve Jobs for "Apple Campus 2."