In July we posted a report titled "This Week's rumored iPhone Lite Photos were Ridiculous." At the time we pointed to a photo from a Chinese website that most major Apple blogs decided to run with. We made it clear that it was ridiculous and now we see that the Chinese website pushed that fake photo and mocked the Apple blogosphere for their gullibility.


We noted in our July report that Apple had just put out a video at their WWDC about how "they'll simplify a product; perfect a product; and even start over until everything they touch enhances each life it touches. Only then will Apple sign their work "Designed by Apple in California."

Below is a graphic of Apple's new iPhone 5C colors juxtaposed to the fake photo.

The fake photo demonstrated screeching red, dark blue, puke green, light grey and yucky yellow. The photo looked like cheap mock-ups painted in a garage. Although the colors that Apple chose for the iPhone 5C aren't as sharp as those used on Apple's iPod touch cases, they're at least distinctively clean in their presentation as noted below. 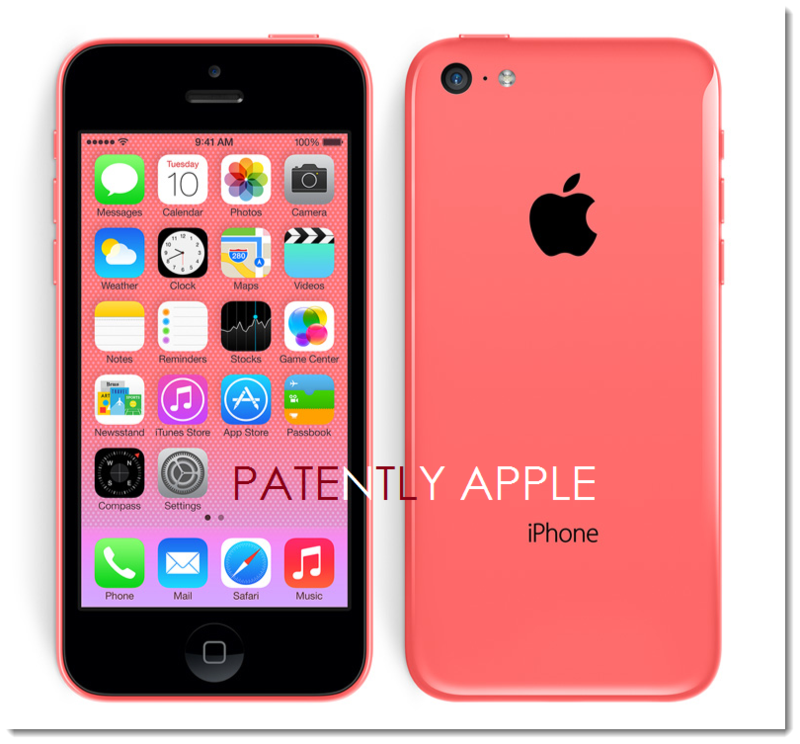 While rumors can catch any blogger off guard, those that have photos are a little different. More sites should have just refused to push this obviously fake photo as it was insulting to think that Apple's Ive had lost his mind completely with the garbage noted in the fake photo.

I think that Jony Ive is a great Industrial Designer, really I do. But even designer geniuses can go on mental vacations once in a while. More than likely I'm not in touch with the new 10 to 20 year old Apple fan demographic. Perhaps this group is simply color challenged, I don't know, but the new iPhone 5C cases from Apple seem a bit over the top --------------- (fill in the blank as you please). 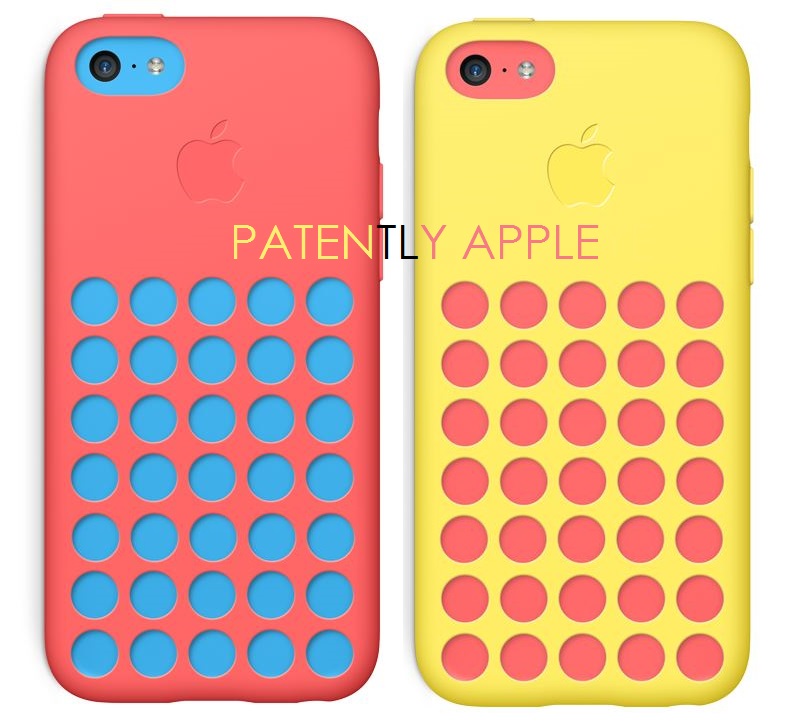 Apple played their new upcoming iPhone 5C TV ad at the end of the iPhone event. At the end of the ad it states that the iPhone 5C is for the colorful. Yes, I get it, but the crazy mismatching of the color cases comes across as a discordant mixture of colors like a cacophony of deafening alarm bells. Maybe it's just me. Do you like Apple's iPhone 5C cases and more importantly, would you purposely mix the colors in combinations like those noted above? Send in your comments below and let me know.

well some of the combinations aren't bad.
The ones you chose for the pictures in this post are horrible.

You're so blind that I can't stop laughing. Thanks for the laugh, weatherman. It's so obvious that you're color blind.

Yes duh. The type of camera used and the lighting environment have everything to due with the saturation and hue of the image. Havent you seen any of the apple events where they explain this in 1 way or another? Those are the same damn cases. Its obvious.

Regarding the various case colours mixed with various iPhone colours, I just get the feeling that Apple is purposefully pushing the case makers to use a kind of layering approach. To me it feels as if Apple is saying to them, go ahead and have fun WITH our coloured phones. That can lead to interesting designs from the case makers.

On my part, I have a lot of bad criticism towards the cutout overlapping the word-mark "iPhone" that turns to "hon". I just can't come to grips with that "omission" on the design part of it...

I have never seen a clear "leaked" photo. They're always blurred!

On the 5C side, I thought they should have modeled it on the 4S as it just looks strange in the line up, the 5C and 5S being almost the same size. That way, next year they could have dropped the 4S when they launch a larger 6 and have a small, medium and large family of phones, all for different markets.

Japtor, really? You think super dark blue will turn into light blue because of lighting? Grey instead of white? Really? Super dark green puke to light green? Ha! Thanks for the humor.

..but poor lighting and a poor camera can create a shot just like that.

Absolutely! Personally, I'm thinking yellow and black or green and blue. I also really like the black with white. If you haven't tried mixing and matching the 5c colors on Apple's site, you should, it's fun!