Why is Apple so focused on new Glass Processes Lately? 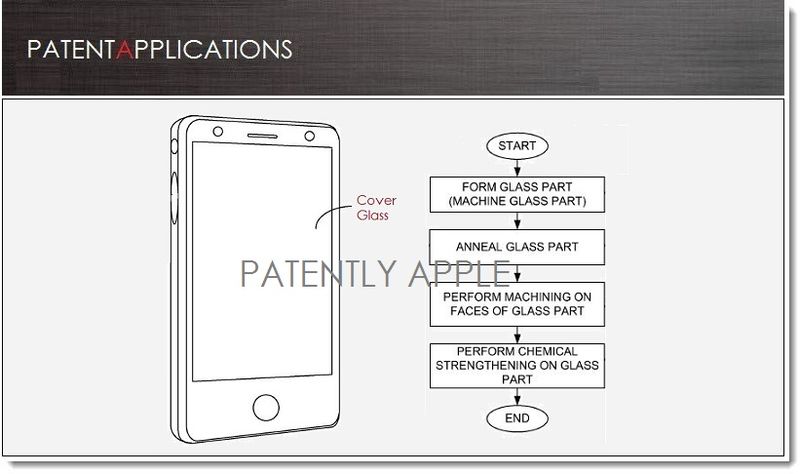 A new Apple patent application filing surfaced in Europe recently pertaining to apparatus, systems and methods for improving compressive stress in glass members such as the cover glass for an iDevice like an iPhone. The patent describes a new annealing process that is used before chemically treating the glass to further strengthen it. Yet the question that first comes to mind is why is Apple so focused on advancing glass processes lately? It's the second major patent on advancing glass processes in two weeks. Is it just a backup plan or is Apple working on new projects? Only Time will tell.

Therefore, what is desired is a method and apparatus which allows mass production processes to produce glass that has characteristics similar to those found in pot melted glass.

Apple's invention pertains to apparatus, systems and methods for annealing glass to improve the effect of a subsequent chemically strengthened process applied to the glass. For example, embodiment of the invention can improve the thermal properties and chemical strengthening properties of glass produces through fusion or gloat processes.

The apparatus, systems and methods may also be used for glass pieces such as covers or display for other relatively larger form factor electronic devices including MacBooks (portable computers), iPad (tablet computers), iMac (displays) Cinema Display (monitors) and televisions. 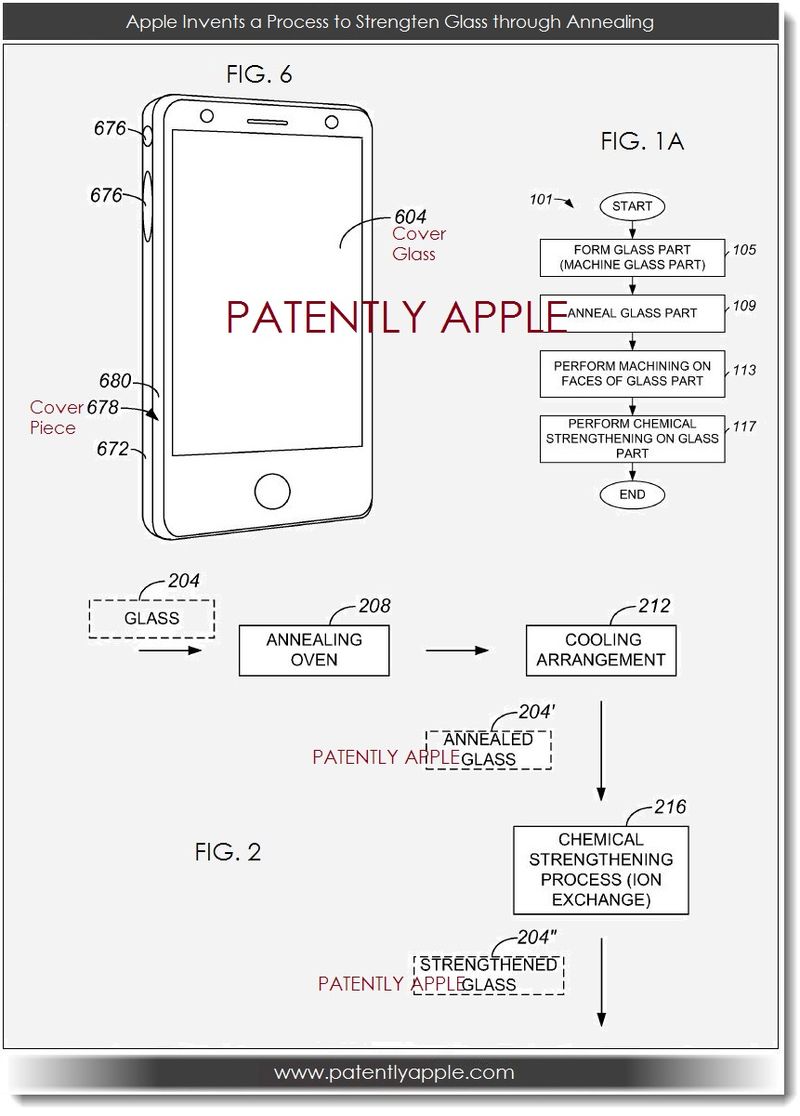 Apple's patent FIG. 5 noted above is a graphical representation of exemplary annealing profiles in accordance with an embodiment of the present invention.

Today Apple is using Gorilla Glass which is supposedly unbreakable as shown in the video below.

Considering that Apple works with Corning, it's a bit of a mystery as to why Apple is shown to be investigating new methods for strengthening glass for future Apple products.

Last year an Apple fan complained in a MacRumors forum that the glass on his iPhone shattered in a rather simple incident. And in 2012 Apple was sued over faulty iPhone-4 glass.

Whether the lawsuit prompted Apple to initiate new research into unbreakable glass processes or whether they have a need for stronger glass for a new project they have in mind, say an HDTV, is unknown at this time. Yet the timing of this patent is interesting considering that it comes on the heels of another European patent application discovered early last week about "Fused Glass housings for TV" and more. If anything, Apple's pace of R&D in this area is starting to get interesting.