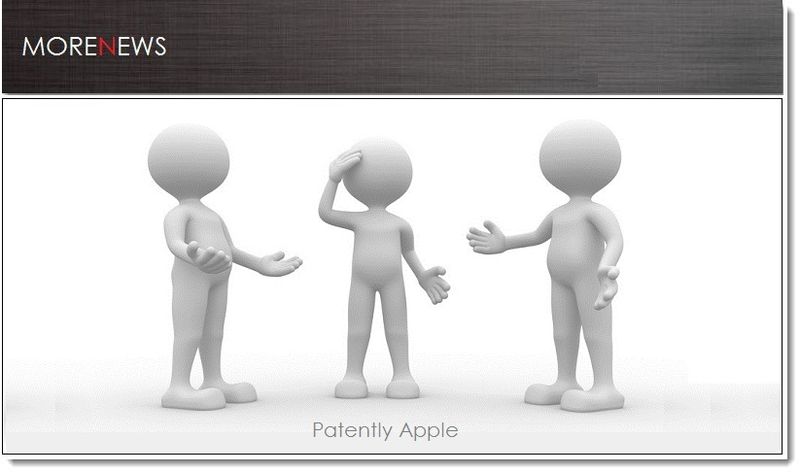 Eric Schmidt let it be known this week that Google and Apple have been in ongoing talks about things not divulged. However, beyond legal maneuvering, the two tech giants may not want to lose out on mutual business opportunities that could actually benefit their bottom lines while making their respective customer bases happy.

The Woz verbalized what many have been saying for a while now. If Hell froze over with iTunes on Windows, isn't it time that we see iTunes landing on Android? Being hard headed here would be bad for business plain and simple. And Google is drooling to be able to sell Google Glass to iPhone users next year with Apple's blessing.

A new patent report out today shows that Google is developing retail kits to offer those wearing prescription glasses a means of joining the wearable computer revolution in the not-too-distant future.

At the end of the day, will Apple and Google actually get back to advancing business opportunities with each other in 2014? Do you see a détente between Apple and Google in 2014 or was this week's little show and tell by Schmidt for the media just a PR move? Send in your comments.

People are increasingly using either a DSLR camera or a smartphone to capture life's little moments. Small, cheap digital cameras are being replaced by the phones in everyone's pockets. This week Nokia introduced the Lumina 1020 with a camera grip. The new camera offers super high resolution pictures at 38 megapixels that you'll be able to edit on your phone.

Stephen Elop, Nokia's chief executive, claimed "We want to take people on a journey from capturing pictures to recording and sharing their lives."

Samsung introduced their design winning Galaxy 4S Zoom a few weeks earlier which combines an advanced camera with a zoom lens and smartphone.

There are times like the summer in general, on holidays specifically and at concerts most definitely where a more powerful camera would be appreciated. Many people today own multiple iPods and multiple cameras, so it's not going to be a strain or a big leap for consumers to consider having another iPod or iPhone with a super camera.

I love taking pictures and videos in the Rockies, but it's a little awkward at times. An iPod or iPhone with a larger display and camera grip would put my DSL to rest finally, especially with a zoom lens that is sorely lacking on today's iOS based cameras.

Would Apple be copying others already on the market today with such devices? Not at all. Apple has been on record since 2009 concerning a possible standalone camera and have been working on various aspects of such a camera ever since. One notable feature is an electro-mechanical shutter control associated with "dedicated high-end digital cameras," according to one of Apple's granted patents.

With Apple's Aperture software already in place, a higher end hybrid camera-iDevice is certainly not out of the question down the road. The question becomes: would you like to see Apple enter the higher end camera market? Send in your comments. 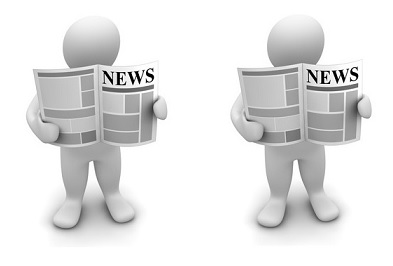 It works very good and Apple makes great profits from the Windows camp on iTunes. They could do the same on Android.

Thanks for your comment E. However, I didn't suggest switching but rather asked the question would Apple follow this new trend in the future being that they considered it in a few patents of theirs.

Trust Eric Schmidt? Hahahahaha, never. As for having a 41 mega pixel phone, I have no need and aren't interested, my 4S does just fine. Trading a phone that has a crappy OS and weak hardware because it has a high resolution camera would be silly,

Does iTunes work as good as it does on Mac?

Why is that any different than iTunes on Windows.

iTunes will be on my many PCs and there's no ruining of image.

Your position is illogical.

I don't think that Apple will bring iTunes to the Android. Since if there is some issue with it working, people would blame Apple and that ruins the image. I don't see any chance that iTunes on Mac syncing music to the Android phone, I don't see Apple supporting so many different phones and putting their effort in that and risking ruining their image.

Hi Adam, thanks for your comment. I was quoting the report that I linked to where it states the following: ".. by using the camera to take one very high resolution picture at 38 megapixels for editing, and another, 5MP one that is smaller and easier to share online."

But yes, it's touted as a 41 megapixel camera.

Yes, I'd like iTunes on Android as I have MacBook and an Android phone.

The higher end camera would be appreciated for holidays but I'd like it on a new iPod with a large screen using an iPad-like SIM Card for data. I don't think an iPhone would work for me. Repurposing the iPod is the way to go.

No matter how much they talk, Apple should enter the space of "Search"