Silly Samsung, a Guilty iPhone Copycat Company, Now Argues with LG that the Phrase "Unpack Event" is theirs 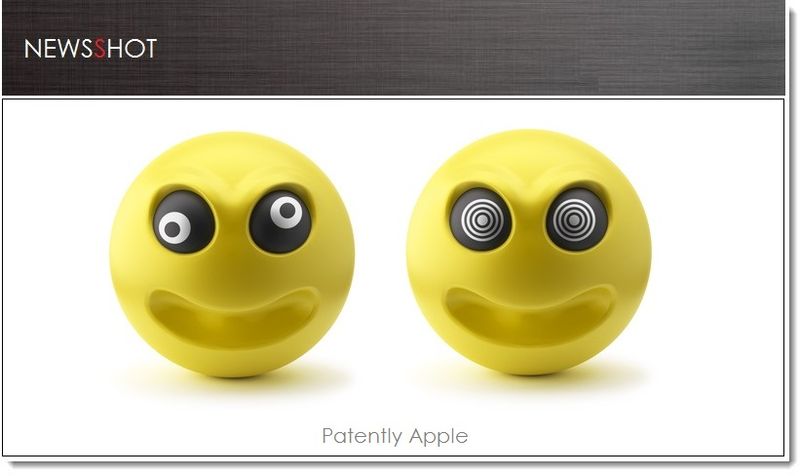 Samsung was found guilty in a patent infringement case with Apple in August of 2012. Samsung still feels the sting from that one, even though they're trying to overturn that ruling and/or challenge ever patent in the case. So I couldn't believe my eyes this morning when I read about silly Samsung arguing with LG over a marketing term that they think they own. These guys have flipped.


A Korean report published today states that Samsung Electronics and LG Electronics are having a war of nerves over a term, 'Unpack.' The two mature companies quarreling over the use of a word is a good example of how intense the competition is in the smartphone market.

Indeed, Samsung had used 'Unpack' to name the launching events for Galaxy S series and Galaxy Note series. However, the word, 'unpack' is a common verb that can be used by anyone and everyone.

The Intellectual Property Office stated that the word 'Unpack' does not qualify to be registered as a trademark, because it is a common verb.

LG countered Samsung's claim by asserting that the word 'Unpack' had been used by many others before Samsung in their new product launches. LG added that the use of 'Unpack' was just for the announcement purpose, and the official name for the event is to be revealed via the official invitations to be mailed at the end of this month.

Without a trademark in hand, what are these egotistical maniacs called Samsung thinking of? Is Samsung trying out for a new Reality TV show that we're not aware of? I appreciate the humor. I do. But these guys think that it's okay to steal real technology from Apple and copy Apple source code, but take a girly fit over a word that they don't even have a trademark for? These funny monkeys are just too much.

They can have it - it's a shitty phrase anyway.

BOYCOTT SAMDUNG!
they're a crappy company

Who couldn't guess that an Androider would come up with that argument. However, Apple had been using the "App Store" since 2008 and had a standing TM application on record. No such TM application appears to be on record for Samsung. So out of thin air they're just claiming it's theirs. So we're not talking about the same thing at all.

That is dumb. Next thing you know, two companies will be involved in an infringement case over the use of "app store".