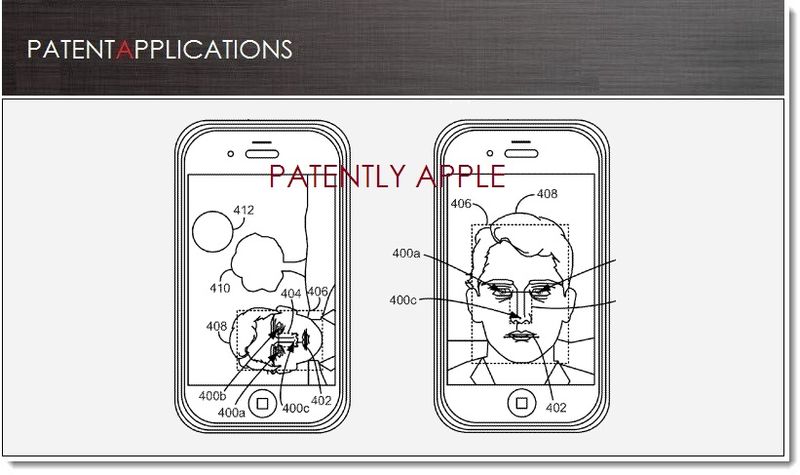 On July 18, 2013, the US Patent & Trademark Office published a patent application from Apple that generally relates to the field of image processing. More particularly, but not by way of limitation, it relates to techniques for determining an orientation of an image via the use of image processing techniques, such as face detection and optical character detection (OCD). In a nutshell, Apple's patent covers improved techniques for device display orientation that are in the works.


A Quick Overview of Apple's Invention

Apple states that in some scenarios, device positional sensor information may currently prove unreliable in determining the orientation of an iDevice with respect to a captured image. Consider the scenario where the image capture device is lying flat on a table top or other horizontal surface. The force of gravity would be pulling exclusively in the direction of the z-axis if the image capture device were lying on a flat horizontal surface. Thus, if a user rotated their iPhone while it was lying on the flat horizontal surface, image processing routines would be unable to discern whether the image was being held in portrait or landscape orientation via the accelerometer information. This is because the pull of gravity along the x- and y-axes would remain negligible so long as the device was lying flat, no matter how the device was rotated.

Apple's invention is about image orientation detection techniques that are designed to handle the processing of images captured by handheld personal electronic devices oriented in a wide range of positions. 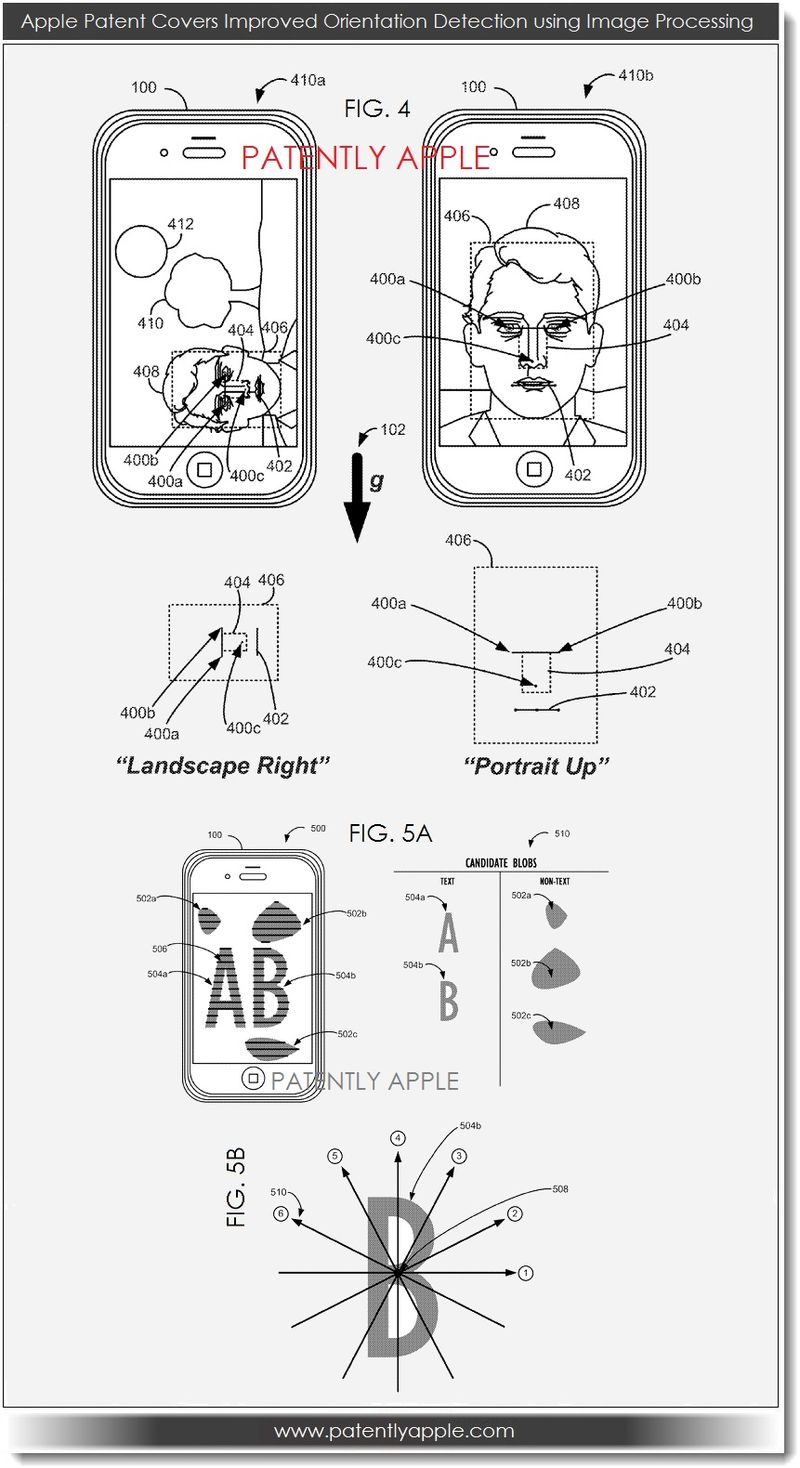 Apple credits Ralf Brunner as the sole inventor of this patent application which was originally filed in Q1 2012 under number 20130182139. To review the details of this invention, click here.