On July 22, 2013, the US Patent & Trademark Office published Apple's latest trademark filing for the Logic Remote logo. Logic Remote was released on July 16 and available at the App Store for free. Logic Remote is an iPad companion app for Logic Pro X on the Mac. Designed to take full advantage of Multi-Touch on iPad, Logic Remote offers new ways to record, mix, and even perform instruments in Logic Pro X from anywhere in the room, turning your iPad into a keyboard, drum pad, guitar fretboard, mixing board, or transport control. 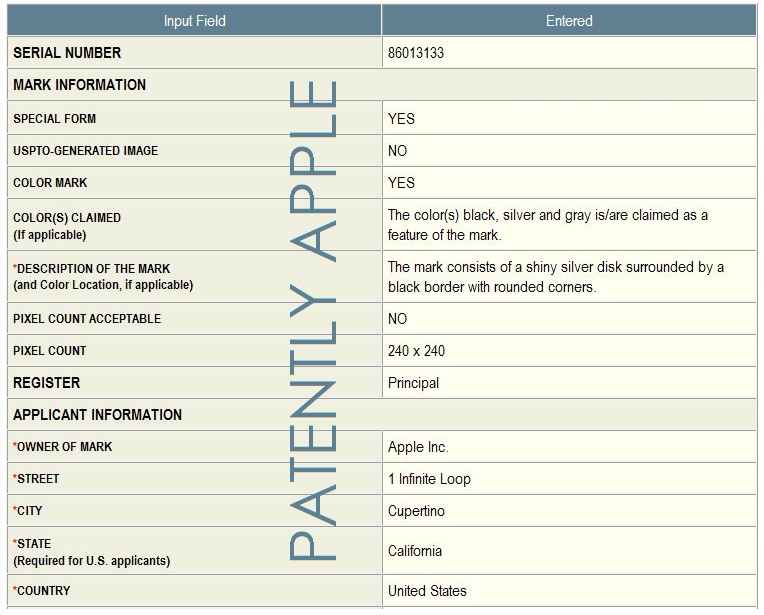 Apple filed their application under the sole International Class 009 which covers "Computer software for digital audio production, processing, and editing." 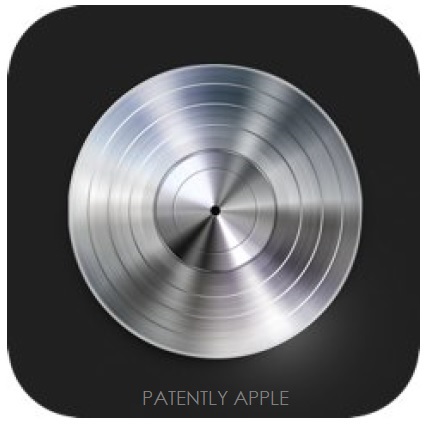 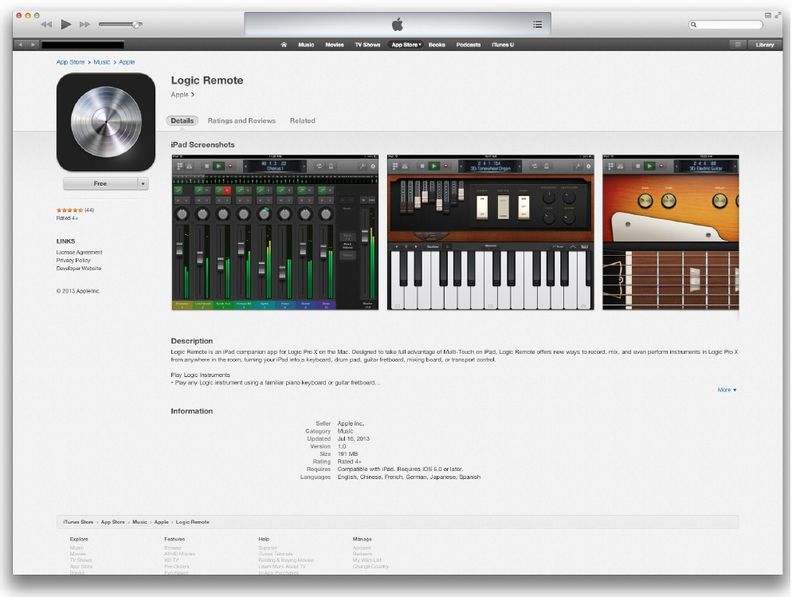