Home Archives Contact Us Subscribe Twitter Facebook Patently Mobile
Even though the Press thinks that Samsung is an Innovator, They see themselves as Fast-Followers
Apple Granted a Key iWallet Patent for Mobile Pay Service

In May we covered a rumor out of Asia that stated that Apple is working on a new 12.9" iPad for some time in 2014. The new iPad, referred to as the iPad Maxi, is supposedly being aimed at the educational market which requires a specific electronic textbook format. I guess that rumor spooked Samsung who shadows Apple's every move, as the company is planning to launch a similar sized tablet in the coming months.


The news of Samsung's future tablet was first revealed by Korea IT News today. The report states that they were advised by industry insiders late Sunday that Samsung is working with their own display division in concert with Sharp to produces 2 to 2.5 million 12.2" displays for their new tablet that will use higher than HD IGZO displays at 2,560 x 1600 pixels.

With the rumor about Apple's iPad maxi being aimed at the educational market, Samsung is mimicking that marketing angle. The new Samsung 12.2" tablet is being aimed at the digital textbook market allowing students to also use a new digital pen for quick note taking. Once again, Samsung is all about being a fast-follower of Apple's, even if it means following Apple's shadow via rumors. In the real world, we call that classic paranoia.

If you're an Apple TV owner staying home this morning, you're in luck. Apple TV will be covering Apple's keynote live at 10 AM PST. It's one of the great perks of owning an Apple TV and it sure beats having to follow the blogosphere's lagging coverage. Get to see the event live and be first to see Apple's every announcement in this key event about iOS 7 and the next wave of features for OS X. 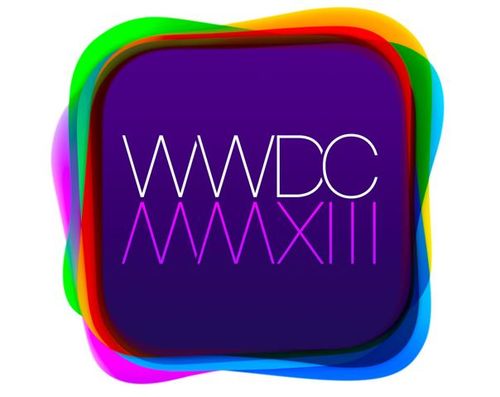