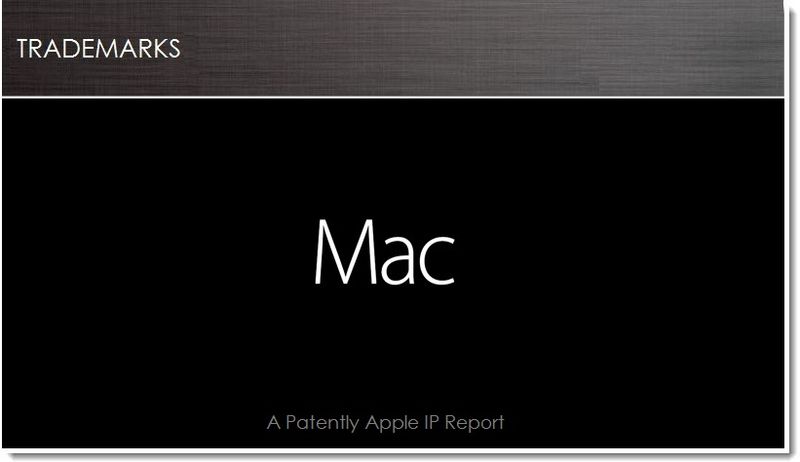 The European IP Office database for trademarks has revealed that Apple had applied for an update to their "Mac" trademark sometime last week. The application was officially filed last Tuesday, just days ahead of the WWDC keynote event held yesterday at the Moscone Centre in San Francisco. Apple introduced their long awaited iTunes Radio music service which will be integrated into their next generation mobile operating system iOS 7. The newly filed application covers online music and video subscriptions in addition to a gaming machine. 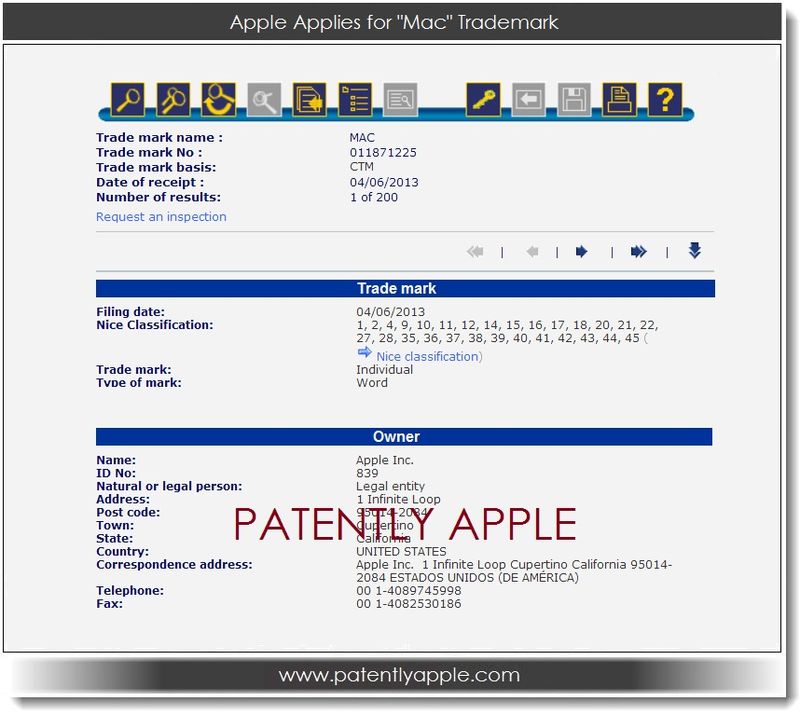