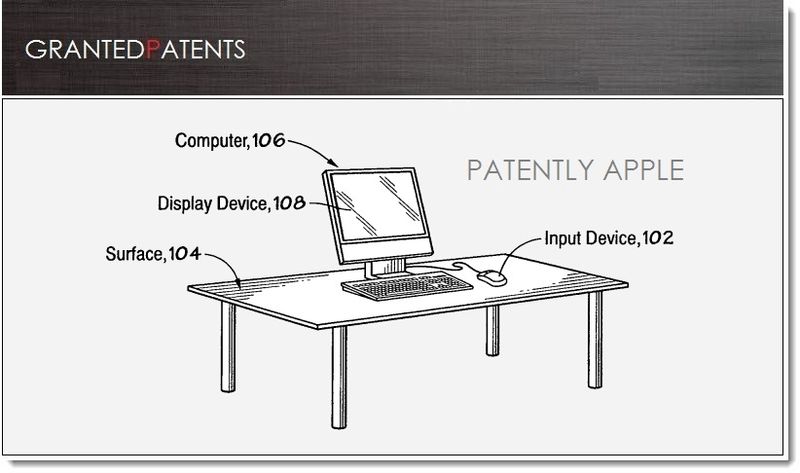 The US Patent and Trademark Office officially published a series of 26 newly granted patents for Apple Inc. today. In this particular report we cover Apple's future Magic Mouse that will utilize a new force sensor. Our report also covers and 4 new design patents covering Apple's Smart Cover and more.

Apple has been granted a patent today for their invention relating to a new force sensor that could end up in a future version of the Magic Mouse for gaming, interactive navigation and industrial applications. The patent delves into the methods of constructing and using this new sensor. Whether the new force sensor is destined for Apple's current Magic Mouse design or for a different kind of mouse altogether, such as a Magic Mouse Pro, is unknown at this time. 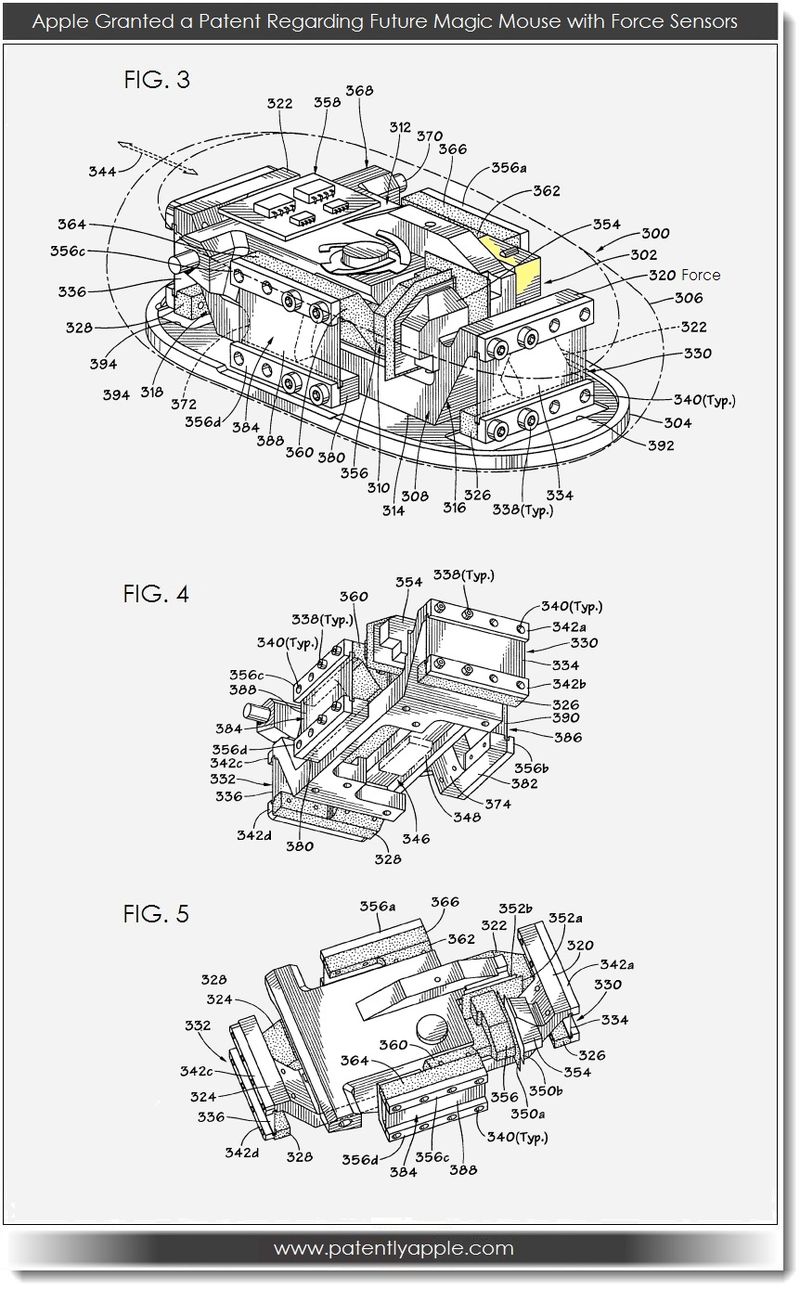 Apple first introduced their force sensor patent back in January 2010. Our report titled "Apple Could Advance Gaming & Paint in Magic Mouse Upgrade" can provide you with the details of this sensor destined for a future version of the Magic Mouse. The report covers various next generation gestures that will be associated this upgraded mouse which includes gestures Apple dubbed as "nudge" and "scoop" as well as "tilt and tap" that will provide the mouse with advanced capabilities.

It was reported last year that Apple's CEO Tim Cook pointed to a new Mac Pro by stating that "Our Pro customers like you are really important to us. Although we didn't have a chance to talk about a new Mac Pro at today's event, don't worry as we're working on something really great for later next year." If the force sensors designed for a next version of a Magic Mouse are any indication, we could be in store for something dramatic for the Mac Pro later this year.

Apple credits Lawrence Baskett and David Amm as the inventors of this granted patent which was originally filed in Q1 2009 and published today by the US Patent and Trademark Office. To review today's granted patent claims and details, see US Number 8,446,360.

Apple has been granted four design patents today as noted in our graphic below. Two of the design relate to Apple's Smart Cover. One covered the folding section panels and the other the magnetic end clip. The other two patents covered an iOS icon and packaging used at the Apple Store. 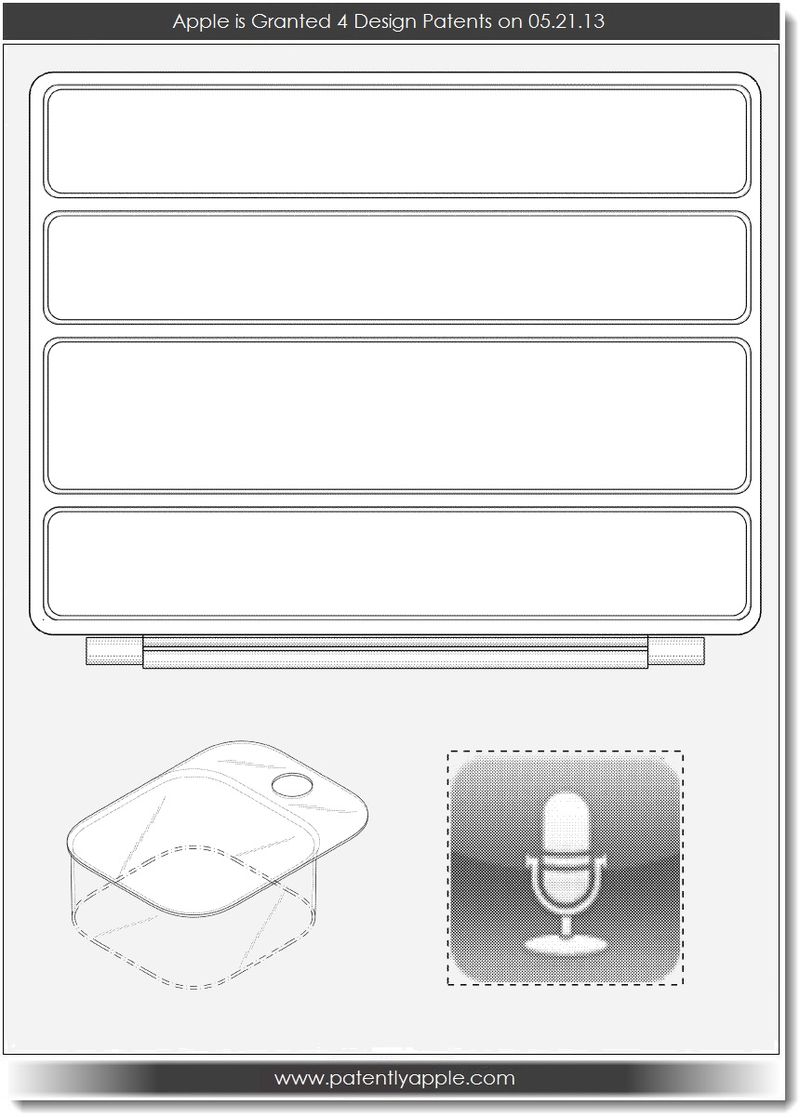