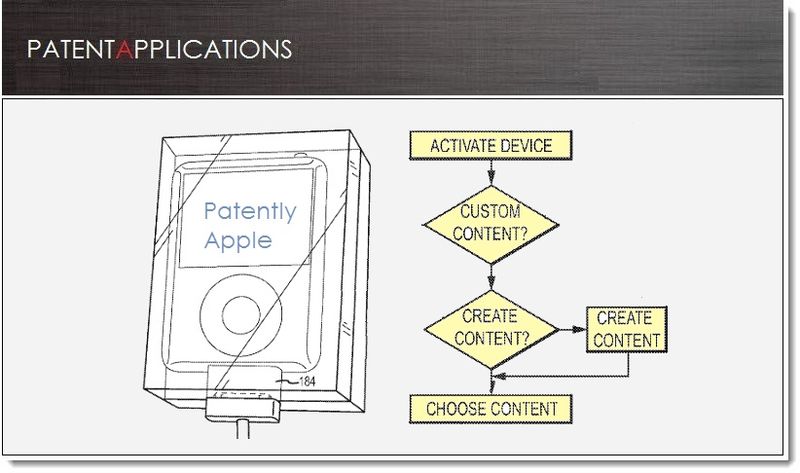 On April 4, 2013, the US Patent & Trademark Office published a patent application from Apple that reveals a possible new retail packaging system. The system is designed to provide an Apple Store customer with the ability to conveniently customize an iDevice's content while it's still in its original packaging. The customer picks the iDevice and brings it to an in-store kiosk so that they could connect the device to the kiosk and be able to customize its content with iTunes, Apps and more. This is great for gift giving situations. The customer will also be able to print out a custom label with a message on it such as Happy Birthday. It's a smart idea plain and simple. 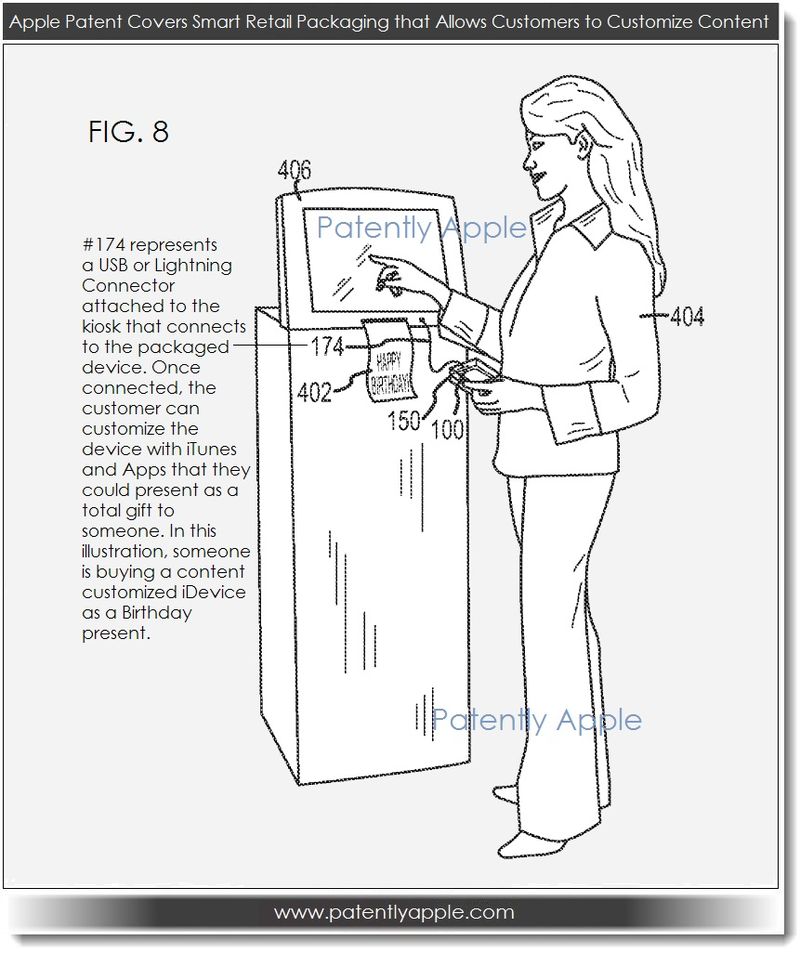 Add Music, Apps and even preset some of the Devices Settings as a Complete Gift Flowchart of the Ordering and Set-Up Process 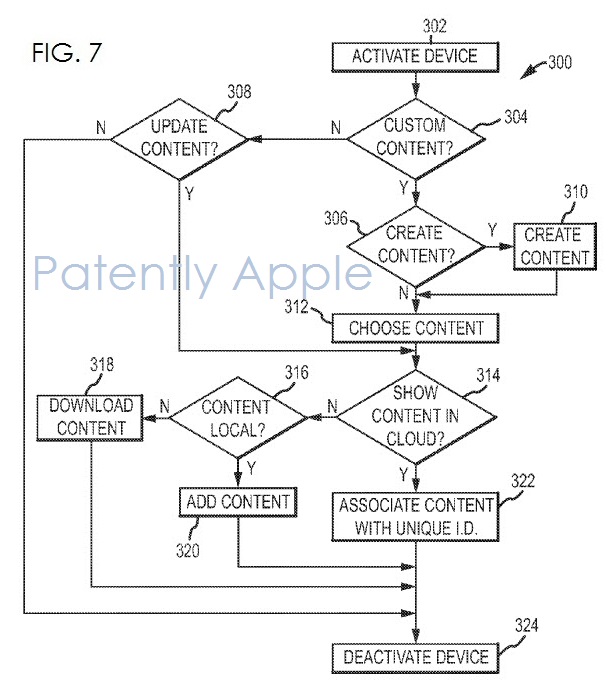 The first thing my wife an I noticed when we bought our iPhones (and later iPads...which are identical to iPhones), is that Apple's idevices are so easy to configure, customize and download apps to, the devices don't even come with instruction books...nor do they need to. Anyone with zero tech experience and half a brain can quickly figure out how to work them and also figure out what is going on by simply poking around on them.

Love it - Hope it happens!