On March sixth we reported that Samsung was likely to introduce a new Galaxy S4 feature involving an advanced eye-tracking feature for automatic scrolling based on both a Telegraph report and a Samsung trademark filing made in February. Early that week we noted that Samsung's promotion was hinting at a 3D feature . Today, Patently Apple has discovered that the 3D feature is likely to be 3D movie and still camera debuting with the Galaxy S4. The US Patent and Trademark Office have published a trademark filing that was made by Samsung last week that shows us the logo for such a feature.

Will the Samsung Galaxy 4 3D camera be a cutting edge feature or just a n empty flashy gimmick trying to one-up the iPhone? Time will tell. 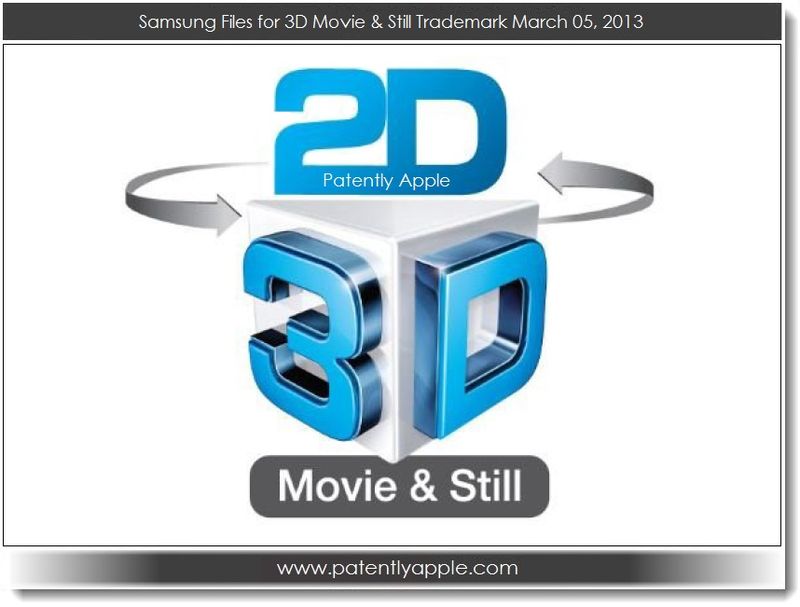 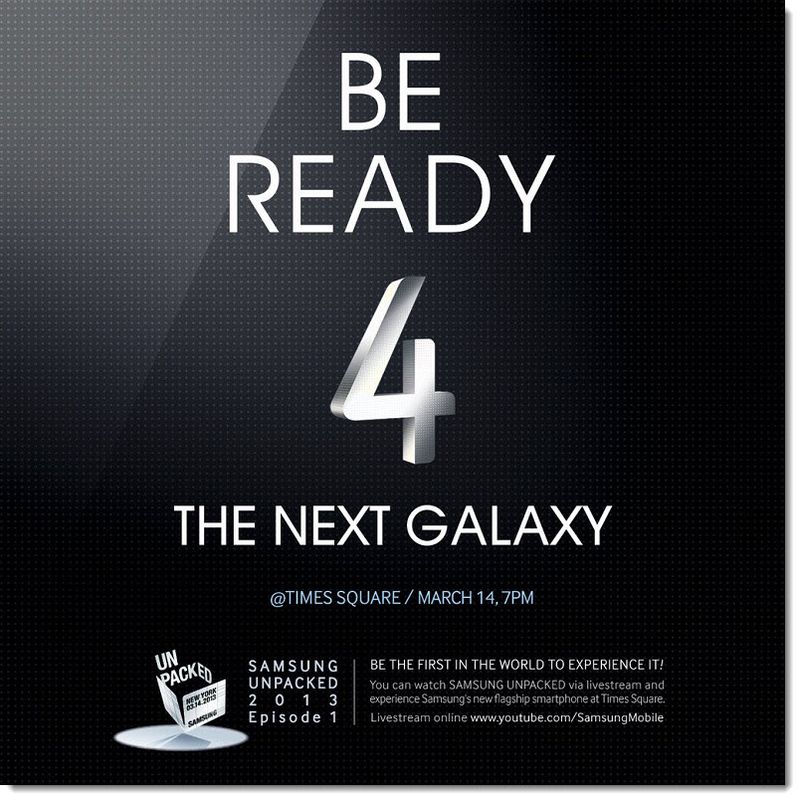 During Apple's last iPhone Event they introduced an advanced integrated Panorama camera feature that was clearly superior to most independent apps found for Android smartphones. It's also a feature that Apple is trying to patent extensively.

But you know copycat Samsung, they have to be on top of the iPhone's latest features and so they've filed for a patent that covers a new panoramic camera lens. The timing of their published patent application suggests that this feature could be another one that debuts with the Galaxy S4. 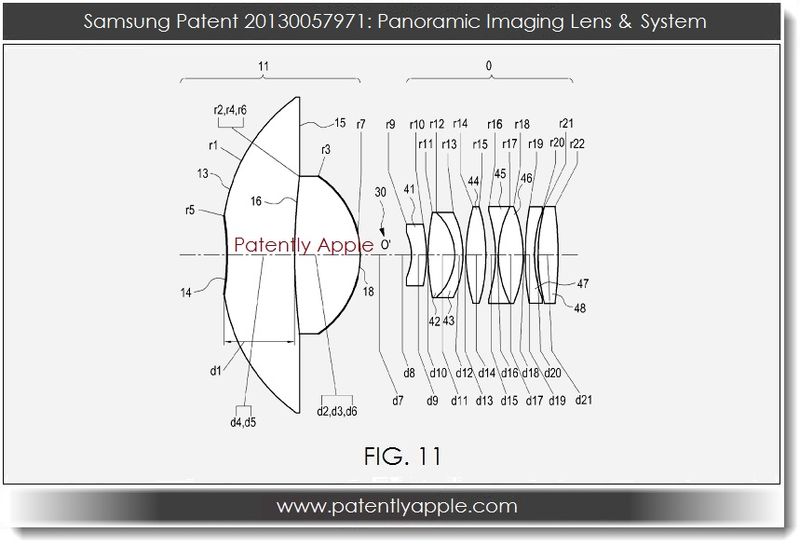 It should be noted that in this particular patent filing, Samsung doesn't clarifiy whether this feature is for one of their high-end standalone cameras or future portable devices such as the Galaxy S or Note smartphones.

Other notable trademark filings prior to their March 14 event include the Galaxy Fonblet, Galaxy S Active and Galaxy Sol. The latter is clearly described as related to mobile phones, smartphones and/or tablet computers. The other two are a little less clear as Samsung has buried the true nature of these trademarks under a hundred or more possibilities. These trade names could be phones and/or a portable speaker accessory.