Home Archives Contact Us Subscribe Twitter Facebook Patently Mobile
Apple Doesn't Need Corning for an iWatch, LG is ready to go
Samsung Reportedly Making Last Minute Changes to the Galaxy S4's Display and Processor before Launch. The Question is why? 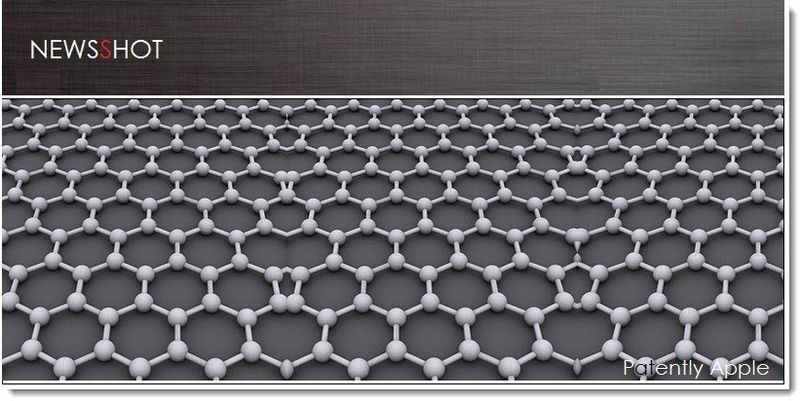