Today's edition of MORENEWS presents you with seven links to interesting reports from around the web. Some of the reports that we're covering in this report include: Apple, Macs hit by hackers who targeted Facebook;Apple could unveil iPhone Mini this summer; HTC launches sexy metallic smartphone, Researchers Name Three Hackers Tied to One of China's Most Active Military Intrusion Teams and more.

"Apple was recently attacked by hackers who infected the Macintosh computers of some employees, the company said on Tuesday in an unprecedented disclosure that described the widest known cyber attacks against Apple-made computers to date."

Apple's "iPad has changed the way this firm practices law. And I think it's changed the practice of law in general."

Read: New HTC One smartphone is launched with one with full metal body that's quite smart looking. 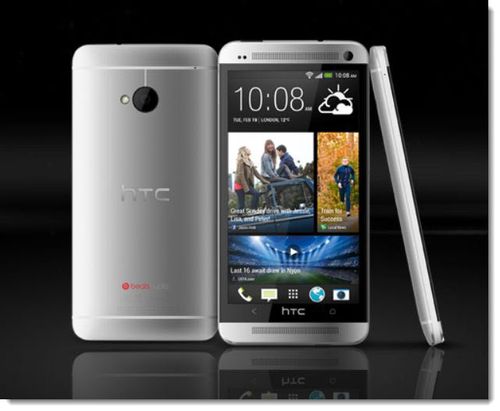 Read: Apple's search for its next billion-dollar product 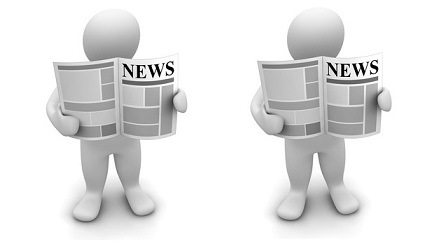