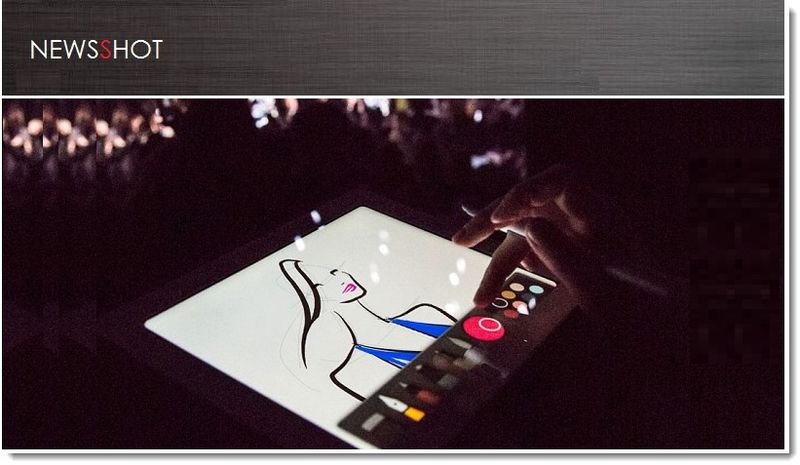 A new report out of Europe this morning states that models on the catwalks of London and New York Fashion Week are now surrounded not just by the great and the good of the world's glossy magazines. Increasingly, the iPad and the iPhone are the devices that record each show, and technology in general is used to bring a global audience closest to the action.

Fashion Photographer Uzo Oleh says that the "iPhone and iPad are changing the way people consume fashion; five years ago pictures had to look great on a desktop computer because that's what the majority of people used. Now it's the opposite, more people make decisions based on pictures and websites seen from their iPhones or iPads."

Much of this is led by Apple's minimalist aesthetic, but he adds, perhaps dauntingly, that "anyone can be a photographer now; iPhone is like pen and paper it's inexpensive and ubiquitous."

Apple's iOS remains the operating system that generates the most revenue for app developers, and TopShop reports that it has seen "exponential" growth through its app.

In the end, designers are claiming that collections are going on sale online as soon as they are first presented to the world, and sometimes even before. During Fashion Week journalists and editors use the iPad to sketch their immediate impressions of favourite looks, using Paper as illustrated in our cover graphic.