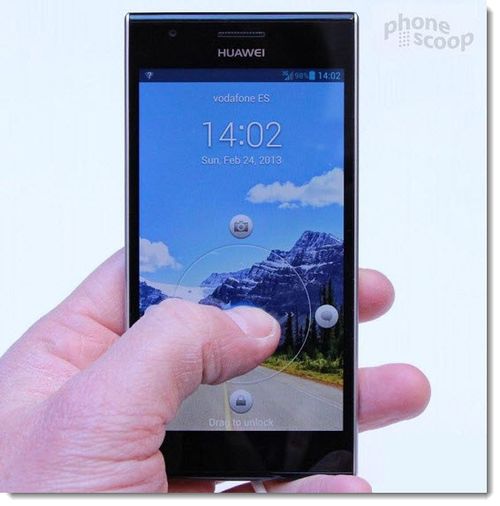 I'm not sure that Apple has the stomach to battle yet another tech company that may be infringing on another Apple device feature patent, but they have a patent dating back to 2007 that clearly discusses the uses of virtual controls; that is multitouch virtual controls beyond just a clickwheel covering music. Apple's patent is full of examples with one noted below in use with a photo editing app. 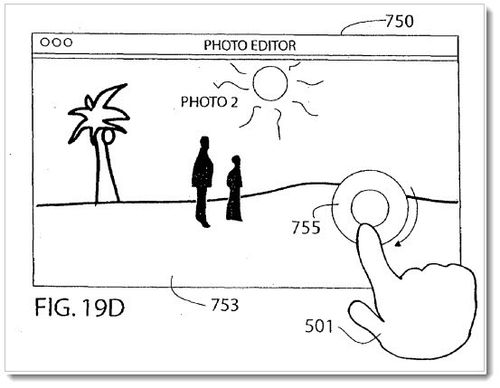 A spin-off of that idea was likewise covered in Apple's granted patent for a spiral interface feature.

The photo of Huawei's use of the virtual clickwheel looks intriguing, but if Apple is thinking of or planning to use their virtual clickwheel concept for a future interface function, then they'll have the legal right to challenge Huawei's new feature.

At the end of the day, only time will tell how this plays out or if this plays out – but it's worth noting, because for Macites, this is an in-your-face use of an iconic Apple concept.